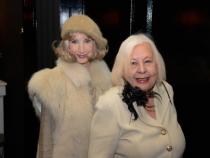 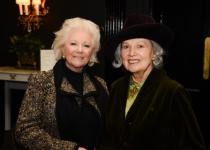 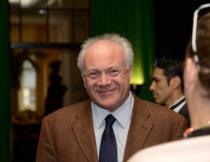 Just as Walter Cronkite was "the most trusted man in American," so Martin Bell represents journalistic integrity and straight-talking to several generations of Britons. Bell has been many things – an icon of BBC war reporting, Britain's first independent MP for 50 years, a UNICEF ambassador, a staunch supporter of rights for the armed forces, and a tireless campaigner for honesty and accountability in politics. However, as his recent book, For Whom the Bell Tolls, reveals, he's also a talented poet of light verse. In his lecture, Martin Bell discussed his life, his war experiences, the experience of being a politician, and his poetry.