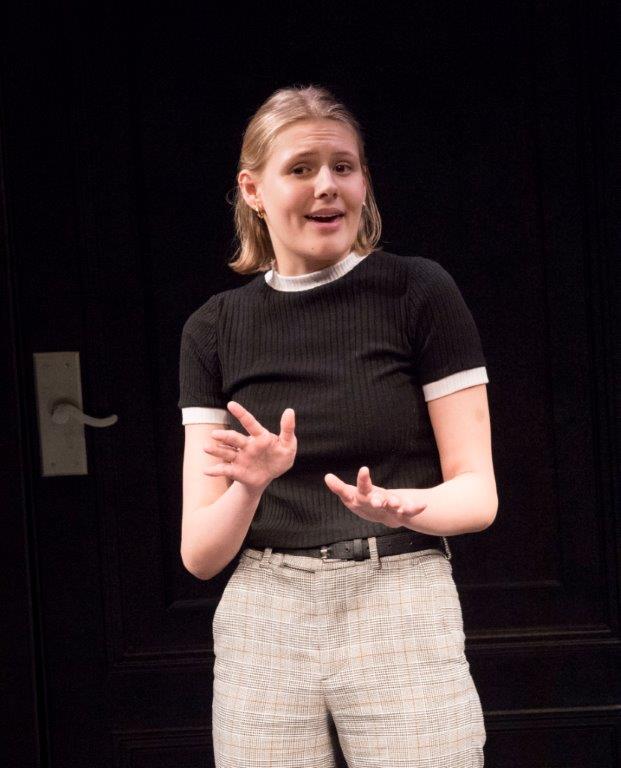 April 30, 2019 — New York City: April 29th may have been a normal Monday for most high school students, but for Sofie Berg from Denver School of the Arts it will be a day to remember forever. Sofie, student of Shawn Hann, placed as a semifinalist at the 36th Annual National Shakespeare Competition celebrating William Shakespeare's birthday while competing against 50 students from around the US on stage at the Mitzi E. Newhouse Theater at Lincoln Center Theater. The event is the culmination of a year-long competition hosted by the English-Speaking Union (ESU).

Maria Grace Schreiner from Hawken School in Cleveland, Ohio was the winner of the 36th Annual English in Action National Shakespeare Competition and received a full scholarship to attend the Midsummer Conservatory Program at the British American Drama Academy (BADA) in Oxford, England.

Max Yillah from Academy at Palumbo in Philadelphia, Pennsylvania placed second in the competition and received a scholarship to attend the American Shakespeare Center Theater Camp in Staunton, Virginia.

Kelly Bouslaiby from Henry J. Kaiser High School in Fontana, California placed third in the competition and received a cash prize of $500.

The English-Speaking Union provided the semi-finalists who traveled to New York from around the country with two days of educational and cultural activities, including an exclusive acting workshop by the Dean of BADA, Eunice Roberts, and a tour of New York City. Perhaps best of all for these teenagers was the opportunity to spend time with other students from across the country who share a love of the English language and, particularly, Shakespeare.

The English-Speaking Union (ESU) is a non-profit educational charity that employs the English language to foster global understanding and good will through educational opportunities and cultural exchange programs. Founded in 1920 and headquartered in New York City, the ESU is a national organization with more than 55 branches nationwide and affiliated with a network of more than 50 ESUs around the world.

ESU educational programs focus on teacher enrichment, immigrant support, scholarships and youth speaking programs. Each year, our programs serve more than 60,000 teachers, students, volunteers and immigrants around the US.

English in Action pairs English language learners with trained volunteers to improve their English fluency through a one-on-one cultural exchange.

Luard Morse Scholarships sends students from Historically Black Colleges and Universities to study for a semester at a British university.

TLab provides teachers and lifelong learners educational enrichment programs at Oxford, the University of Edinburgh and Shakespeare's Globe in London.

For additional information about The English-Speaking Union, please visit www.esuus.org. 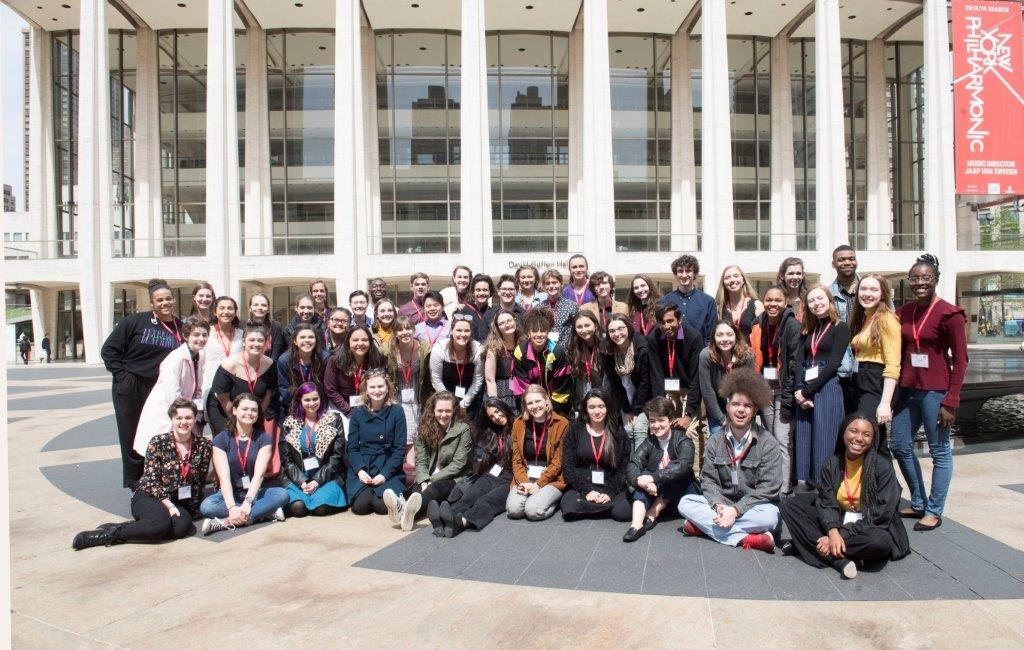 Peter Gilliver on The Making of the Oxford English Dictionary