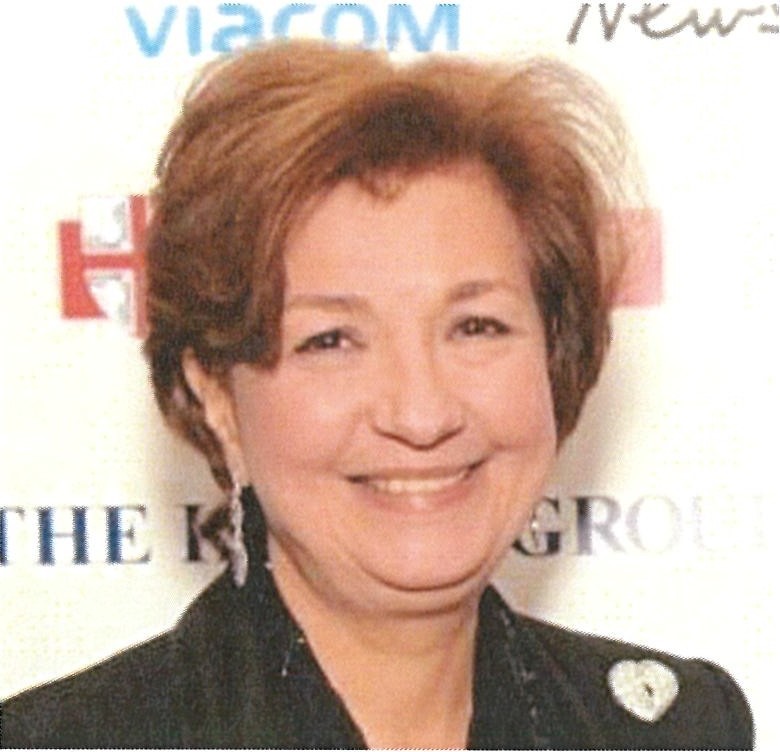 Karen Karpowich is a leader in both the corporate and not for profit communities. Currently a founder of The Way of The Rain, an arts, education, and environmental initiative, created by the painter and performance artist, Sibylle Szaggars Redford. Karen helped to create its operating structure and board development plan. The group performed in Abu Dhabi honoring former Secretary of State Madeleine Albright, at The Salk Institute and at Carnegie Hall with appearances by Robert Redford, former Vice President Al Gore and the Pulitzer Prize winning author N Scott Momaday. As Chief Executive Office for the St. George's Society she instituted a new branding and marketing campaign while overseeing their most successful annual fundraiser, the English Ball, honoring Sir Martin Sorrell. At the Financial Women's Association, she restructured the operating team and advanced their social media profile. As President of the New York Women's Agenda (NYWA), she collaborated with a coalition of over one hundred women's groups representing over 100,000 individuals advocating for the economic empowerment of women and families. She chaired NYWA 's Star Breakfast attracting 1,000 attendees annually with honorees that include; Hillary Clinton, Michael Bloomberg, Barbara Walters, Jane Fonda, Gloria Steinem, Ken Chenault, Ron Perlman and Billie Jean King. While on the board of the New York Women in Communications she chaired the Strategic Planning and Scholarship Committees. Karen was the founding Chairperson of the Board of Directors for She's the First, a girl's education and empowerment organization. In her commercial career she served as the Senior Vice President for two New York ad agencies, Scali, McCabe Solves and Ketchum Advertising and as the Vice President for iVillage, the first women's internet company. As a poet, Karen's work appeared in the Red River Review, Mudfish, In the Orange Room and in the anthologies, An Eye for an Eye Makes the Whole World Blind and If the World Was Your Classroom What Would You Teach a Girl. Her poem, In Central Park was featured at The Symphony Space event commemorating the 10th anniversary of 911. Her other works include, A Poem Against the War that inspired the creation of a new symphony by the Dutch composer, Harrie Janssen. Karen and her husband Ian Calderon are native New Yorkers and they reside in Manhattan.