Exclusively for the ESU National Patrons!

Winston Churchill needs no introduction. Voted in 2002 by the British public as "the Greatest Briton," he was a war-time leader, Sandhurst-educated soldier, a Nobel Prize-winning writer and historian, an acclaimed orator, a prolific painter, and one of the longest-serving politicians in British history.

Do you think you know everything there is to know about Churchill? Have you seen every film and read every book ever produced about this great British statesman?

Join us for a stimulating evening with Kieran Whitworth, author of the "Churchill Quiz Book:  How much do you know about Britain's wartime leader?," and Justin Reash, Executive Director of the International Churchill Society.

Kieran will share with us what inspired him to write this book and will test our knowledge of Churchill with a fun quiz.

In the "Stump the Experts" segment of the evening you will have the opportunity to challenge the two experts with difficult questions about little-known facts of Churchill's life.

All participants will receive a signed copy of Kieran Whitworth's "The Churchill Quiz Book."

Not an ESU National Patron yet?

It is not too late to join this elite group of ESU members and participate in this exciting event. To learn more and upgrade your membership please click HERE. 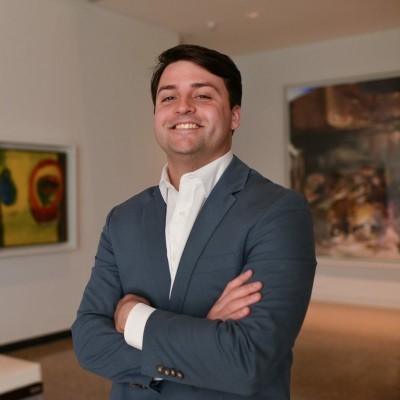 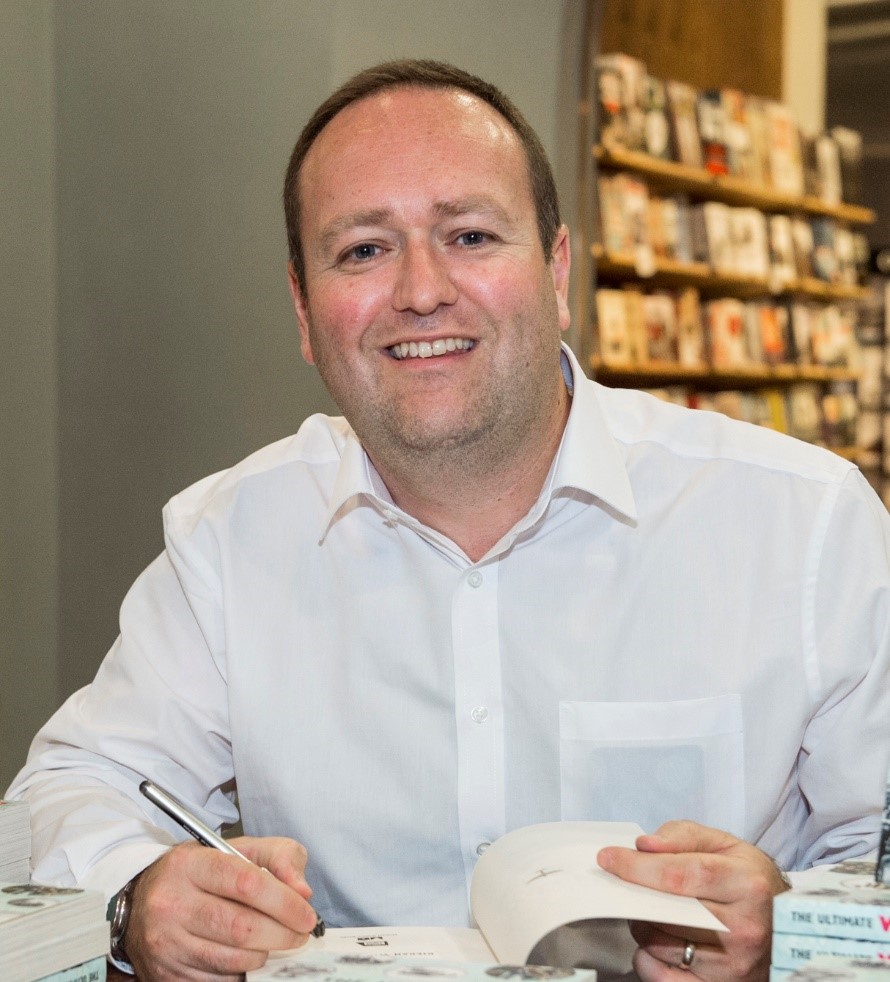 Kieran Whitworth studied Archaeology before beginning his career working at the British Museum. He has been the commercial Book Buyer for Imperial War Museums for 20 years, during which time he has developed his passion for military history, especially the history of World War Two.

A keen quizzer, he is author of 'The Ultimate World War II Quiz Book: 1,000 Questions and Answers to Test Your Knowledge' (2019) and 'The Churchill Quiz Book: How much do you know about Britain's wartime leader?' (2021). He met his wife at a quiz, and they now live in Hampshire, England, with their dog Elsa.

About The Churchill Quiz Book 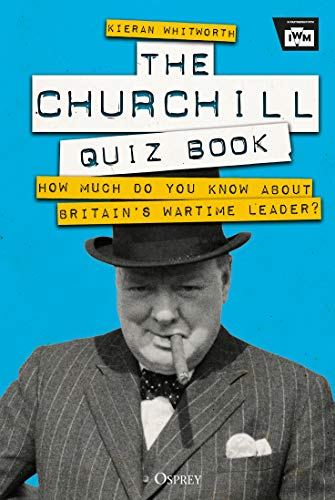 Winston Churchill was a man who, for many, needs no introduction. Acclaimed by his supporters as a war-leader, national saviour, adventurer, innovator, and orator, he is deplored by his detractors as privileged, reckless, heavy-handed, militarist and imperialist.

But whatever your views on the man who was voted by the British public as 'the Greatest Briton' in 2002, he lived and worked through some of the most tumultuous times of the early twentieth century, knew many famous historical figures, was a modernist who saw both the advantages and perils of newly developing technologies, and was a family man and devoted husband who did indeed deliver the British Empire through its greatest crisis, the Second World War.

Famous for his speeches, quotes and quips, he also had a keen sense of humour and a lack of respect for the privileged establishment of which he was a part: an anti-establishment establishment figure.