This week, we are highlighting Langley Granbery. Langley is from Nashville, Tennessee and has worked in financial services. In 1972-73, Langley attended the SSE program at the Felsted School in Essex County, England. He returned to his hometown for college and graduated from Vanderbilt University. 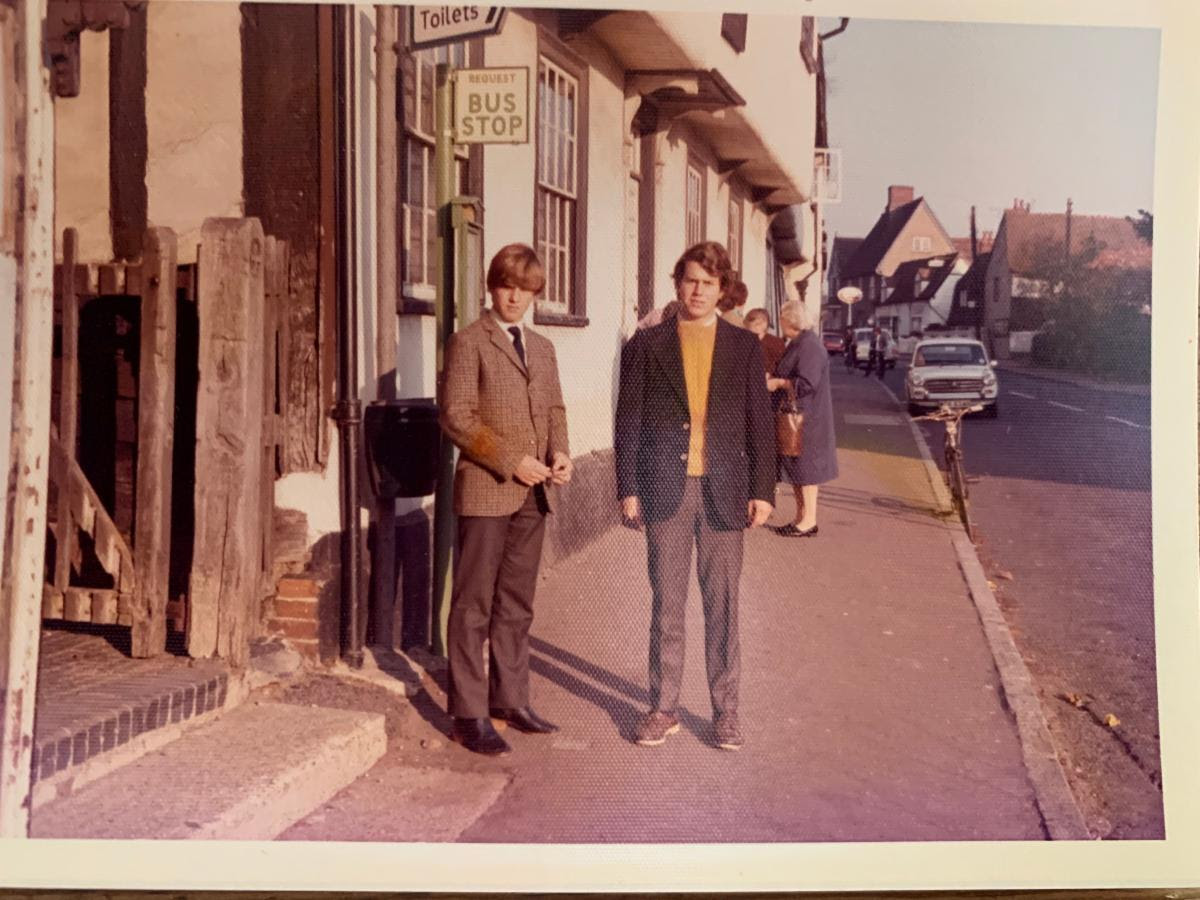 Langley, in the village of Felsted. Fall 1972, in the blue jacket.

During his year abroad, Langley played on the tennis team, took his English A-levels, and learned to love travel. He gained a fresh perspective out of his experiences by traveling and making friends. During his free time he went to the Hard Rock Cafe in London (the very first in London), which he had an exclusive membership card for because his mother had a mutual friend with the owner. On school breaks, he visited the Alps in Switzerland and Paris. 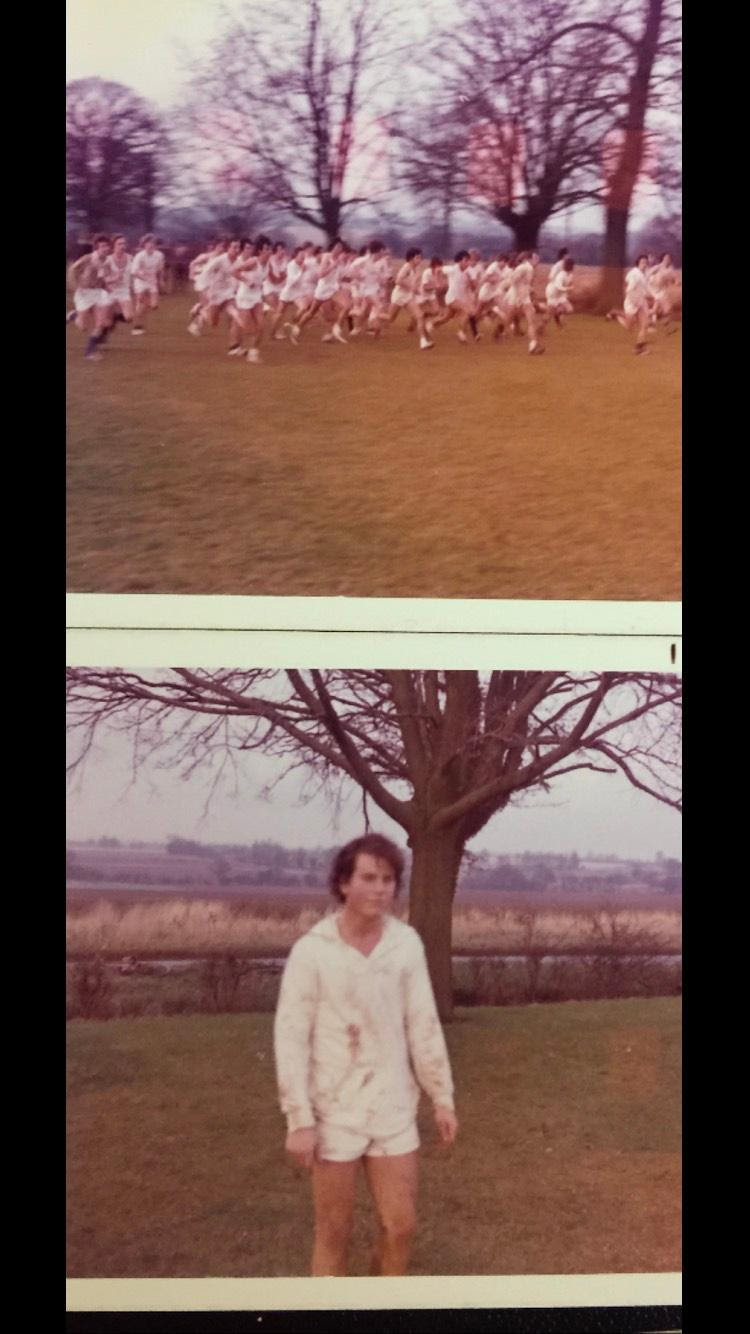 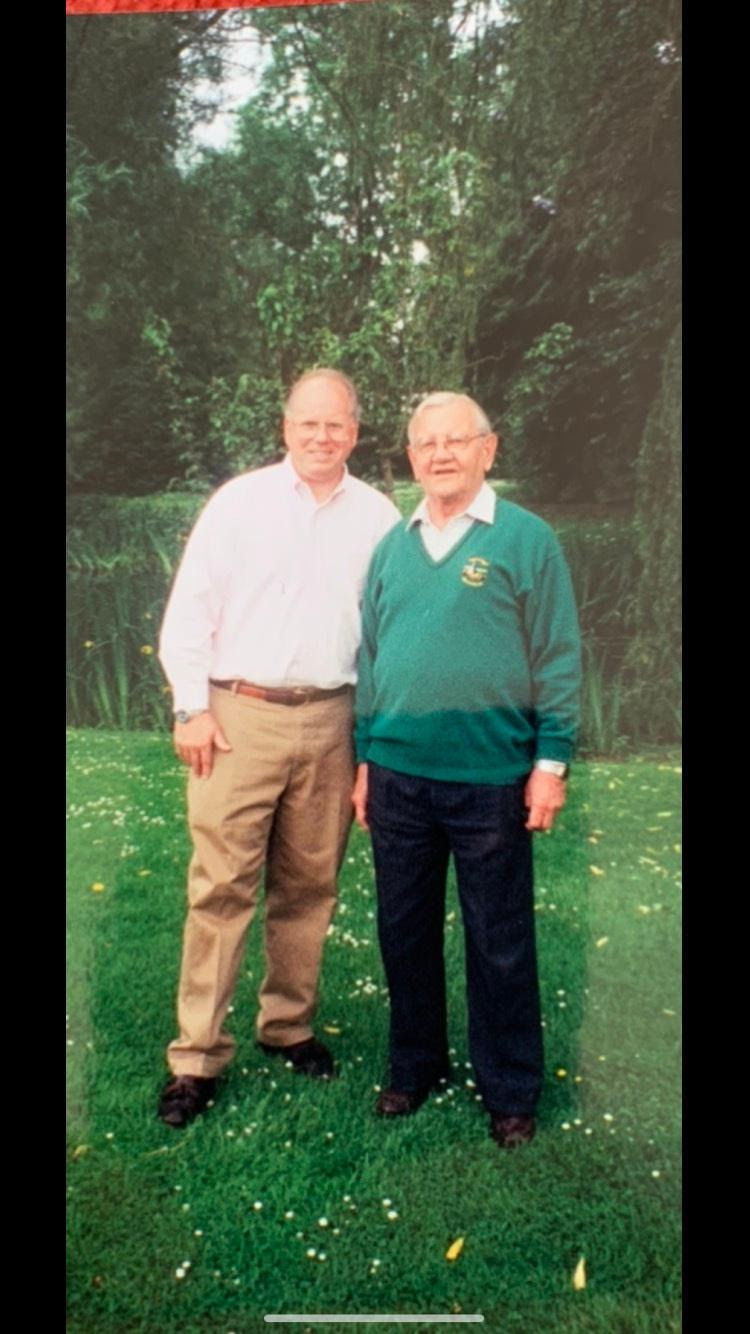 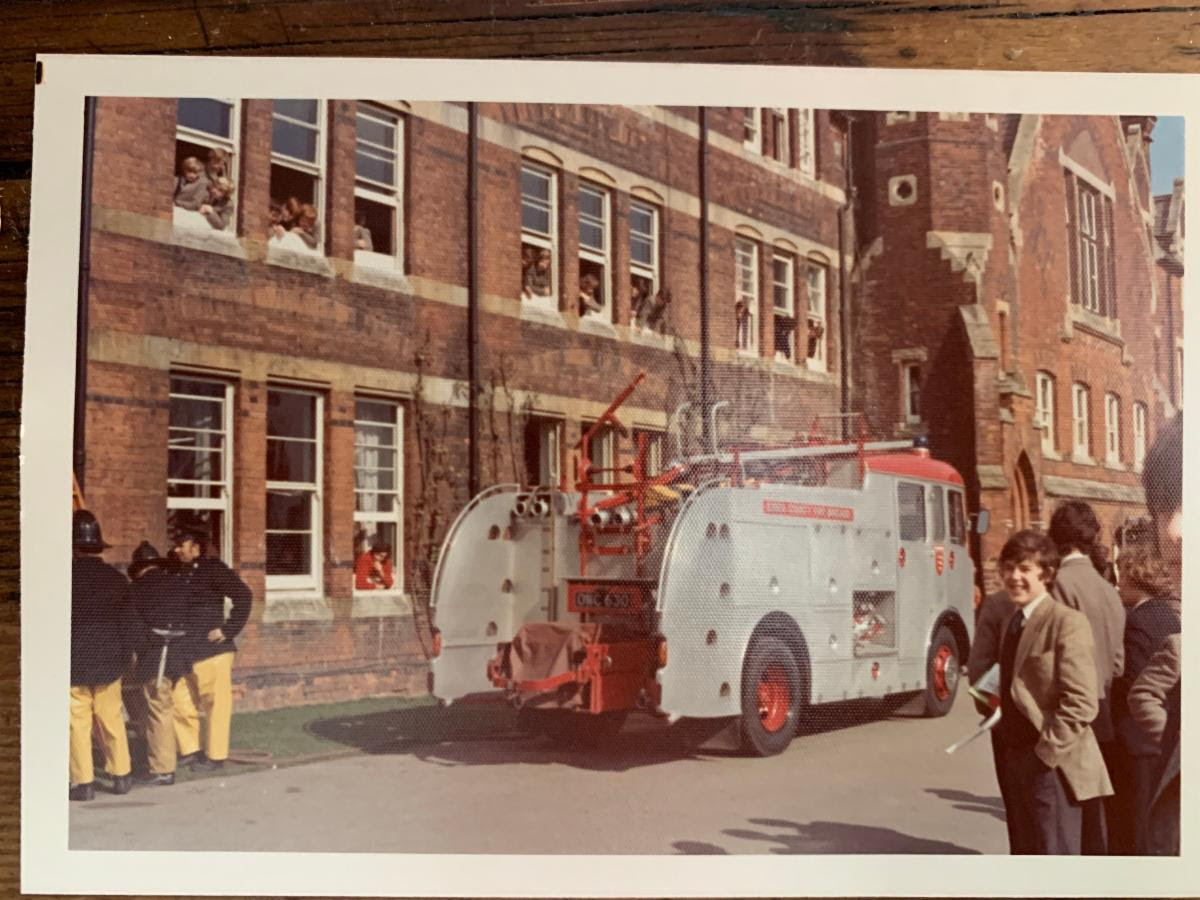 Felsted 1972: "The local fire department was called to the school for some reason, but it was not serious. Still, it created a lot of interest from the students."

For Langley, one of the most important aspects of his experience in the SSE program was going to chapel every day as part of his schooling.

Langley was inspired to consider his religion and take on challenges with a new mindset: "in traveling, being away from home, just kind of out of my comfort zone; I was you know, asking questions about life, the meaning of life and what it was all about … I look at it as kind of a turning point." Langley met Francis Schaffer, an American pastor, in the UK and became connected and motivated by his religious community. When Langley returned to Europe several years later for a semester abroad, he was welcomed back to visit Schaffer's family. Traveling, making connections, and his religion have played significant roles for Langley throughout his time as student in SSE and now, and he says that he "want[s] to see others get the same opportunity [that] I did."

Thank you to Langley for sharing your story with us at the ESU. We are inspired by your experiences and look forward to hearing more from our alumni!