Wednesday, February 24th from 6:00-7:30 PM (EST)
An Interview about Franklin and Washington—
The Founding Partnership
Edward Larson and Gordon Edes

This ESU Happy Hour program is being co-sponsored by The ESU Boston Branch,
The Athenaeum of Boston and American Ancestors and New England Historic Genealogical Society.

Join moderator and journalist Mr. Gordon Edes for an interview with Pulitzer Prize winning author Edward Larson on his dual biography Franklin & Washington - The Founding Partnership. Two of our most notable founding fathers shared a partnership that was key to the independence of the United States. 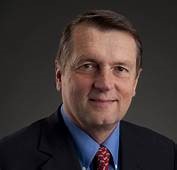 Edward Larson the recipient of the Pulitzer Prize in History and numerous other awards for writing and teaching, Larson is the author or co-author of fourteen books and over one hundred published articles. His 2015 book, The Return of George Washington: Uniting the States, 1783-1789, was a New York Times Bestseller and resulted in Larson being invited to deliver the 2016 Supreme Court Historical Society lecture in Washington, give the annual Gaines Lecture at Mount Vernon, and serve as a featured presenter for the Library of Congress's Madison Council event. His other books, which have been translated into over twenty languages, include An Empire of Ice: Scott Shackleton, and the Heroic Age of Antarctic Science; A Magnificent Catastrophe: The Tumultuous Election of 1800, America's First Presidential Campaign; and the Pulitzer Prize winning Summer for the Gods: The Scopes Trial and America's Continuing Debate Over Science and Religion. Larson's articles have appeared in such varied publications as Nature, Atlantic Monthly, Science, Scientific American, Time, Wall Street Journal, American History, The Guardian, and dozens of law reviews. His latest book, On Earth and Science, was published by Yale University Press in 2017.  Ed holds the Hugh and Hazel Darling Chair in Law and is University Professor of History at Pepperdine University. Originally from Ohio with a PhD in the history of science from the University of Wisconsin-Madison and law degree from Harvard, Larson has lectured on all seven continents and taught at Stanford Law School, University of Melbourne, Leiden University, and the University of Georgia, where he chaired the History Department. Prior to becoming a professor, Larson practiced law in Seattle and served as counsel for the US House of Representatives in Washington, DC. He received an honorary doctorate in humane letters from Ohio State University but still roots for the University of Wisconsin in football.

A popular lecturer, Larson has taught short courses at universities in China, Europe, and South America; and given addresses at over 80 American universities. He was a resident scholar at the Rockefeller Foundation's Bellagio Study Center; held the Fulbright Program's John Adams Chair in American Studies; participated in the National Science Foundation's Antarctic Writers and Artists Program; and served as an inaugural Fellow at the Library for the Study of George Washington at Mount Vernon. A panelist on the National Institutes of Health's Study Section for Ethical, Legal, and Social Issues of the Human Genome Project, Larson is interviewed frequently for broadcast, print, cable, and internet media, including The Daily Show, The Today Show, and multiple appearances on PBS, BBC, the History Channel, C-SPAN, CNN, Fox News, MNBC, and NPR. 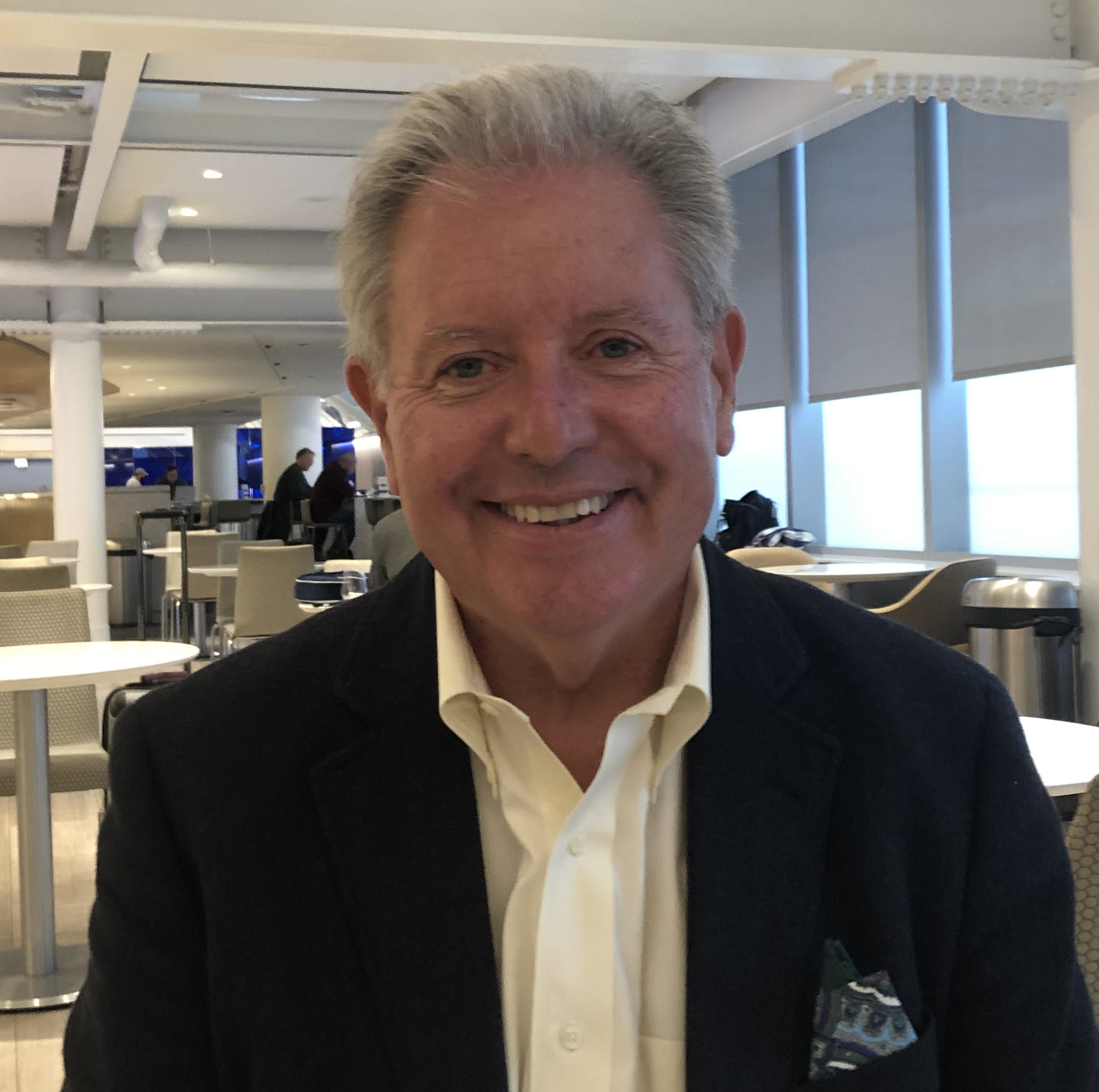 Gordon Edes served five years as the Boston Red Sox historian and strategic communications adviser after a much-decorated career as a sports journalist (Los Angeles Times, Boston Globe, National Sports Daily, ESPN). A freshly-minted member of the Boston English-Speaking Union, Mr. Edes currently serves as the moderator of the Great Fenway Park Writers Series, which occupies a unique niche as a literary forum in the world of sports. For the last five years, Mr. Edes also has moderated an annual panel at the Massachusetts Historical Society, and has made two appearances as a moderator at the Gibson House Museum in Boston.

Edes has appeared frequently as both an interviewer and guest on radio and television, most notably on CBS television in Boston, ESPN and the New England Sports Network, where he won a New England Emmy as a producer on the David Ortiz documentary. A native of Lunenburg, Mass., Edes lives in Concord, and, as a lifelong student of history, is an unabashed admirer of Doris Kearns Goodwin, whom he interviewed in 2019 for an ALS benefit in Concord.

As the interview will be discussing two of America's founding fathers, a cocktail has been prepared for each. 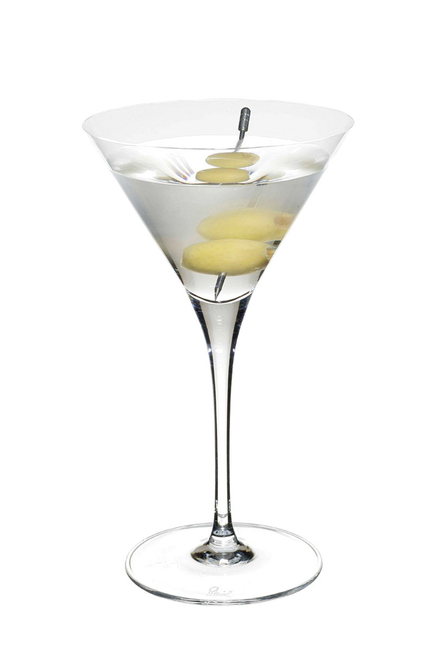 The Franklin is a classic cocktail made from ice-cold gin, dry vermouth and green olives, and served in a chilled cocktail glass.

Among the few recipes known to have been used by the Washington family is this one for Cherry Bounce, a brandy-based drink popular in the eighteenth century. It seems to have been such a favorite of General Washington's that he packed a "Canteen" of it for a trip west across the Allegheny Mountains in September 1784.