The true story of the most daring disarmament feat of modern times. 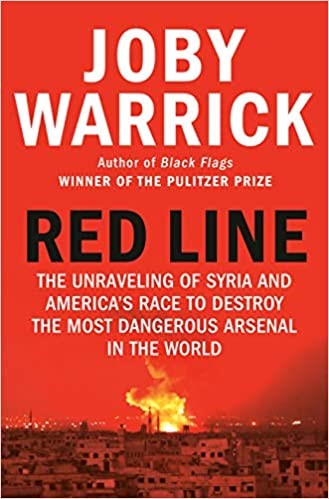 Red Line is a classic Joby Warrick true-life thriller: a character-driven narrative with a cast of heroes and villains, including weapons hunters, politicians, doctors, diplomats, and spies. Drawing on astonishing original reporting, Warrick reveals how the United States embarked on a bold adventure to prevent one catastrophe but could not avoid a tragic chain of events that empowered America's enemies.

In August 2013, a horrific poison-gas attack against Syrian civilians presented the United States with an unexpected opportunity: A chance to snatch away a vast trove of highly lethal chemical weapons that was at imminent risk of being stolen by ISIS or commandeered by pro-Iran militants. A deal was cut with Russia, and the race was on to extract the weapons from depots across Syria, in the middle of a brutal civil war. Then, when no country would take the poisons, American engineers turned an old ship into a floating industrial waste factory and destroyed the chemicals at sea, while a flotilla of activists gave chase. The disarmament feat, which involved more than a dozen nations, was one of the last great acts of multilateralism. But as author Joby Warrick explains, the events also reveal the limits of Western power and highlight the erosion of crucial international norms that have helped preserve order for 75 years. 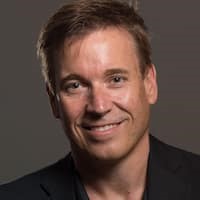 Joby Warrick is a best-selling author and a national security correspondent for The Washington Post. A two-time Pulitzer Prize winner, he served for 24 years with the Post's national and investigative staffs, reporting from Washington and scores of cities around the world. In addition to his latest book, "Red Line," he is the author of two previous two nonfiction books, including "The Triple Agent" (Doubleday, 2011), a New York Times best-seller about a CIA operation in Afghanistan; as well as "Black Flags" (Doubleday, 2015), a narrative account of the personalities and events that gave rise to the Islamic State. "Black Flags" was listed as one of the best books of 2015 by the New York Times, The Washington Post, the San Francisco Chronicle and numerous other publications, and was the recipient of the 2016 Pulitzer Prize for general non-fiction.

In more than two decades as a Washington Post reporter, Warrick has written extensively on topics ranging from Middle East conflicts and terrorism to nuclear proliferation and climate change. His articles about illicit weapons trafficking won the Overseas Press Club of America's Bob Considine Award for the best newspaper interpretation of international affairs.

Before coming to The Post, Warrick was an investigative reporter for The News & Observer of Raleigh, N.C., where he co-authored "Boss Hog," a series of stories that documented the political and environmental fallout caused by factory farming in the Southeast. The series won the 1996 "Gold Medal" Pulitzer Prize for public service and nine other national and regional awards. Prior to that, Warrick was a foreign correspondent for United Press International in Eastern Europe, where he covered the collapse of communism in the late 1980s and early 1990s. 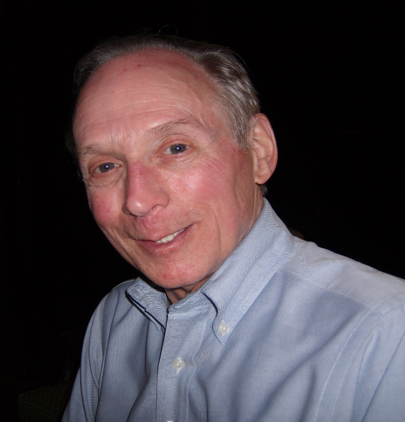 He has worked in the Investment and Trust Industries for more than 25 years to include working for Morgan Stanley, Mellon Bank and at Arcadia University in development as a major gift officer.  Will currently runs a Family Office and does freelance work for several non-profits.

Will has served on many boards to include work with the Center City Residents Association, Church of the Holy Trinity Rittenhouse, the Historical Society of Pennsylvania, Associated Services for the Blind and Visually Handicapped, and the Old Pine Conservancy to name a few. 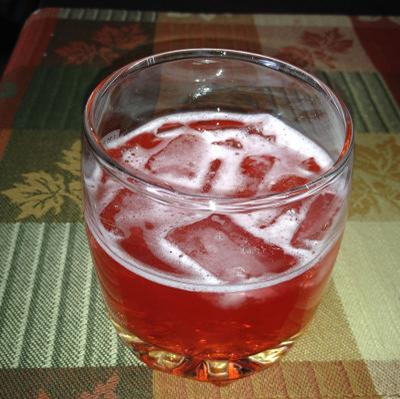 Red Vodka Sour ("red" and "sour" obviously go with the book,' and 'vodka' evokes the Russians who play a major role in the story). It's a simple three-ingredient drink: 1.5 oz Vodka; 1 tbsp Grenadine and 2 oz Sour Mix; serve on the rocks in a whisky sour glass.

Pour all ingredients into a shaker with ice. Shake well then strain into chilled whisky glass with ice and serve.