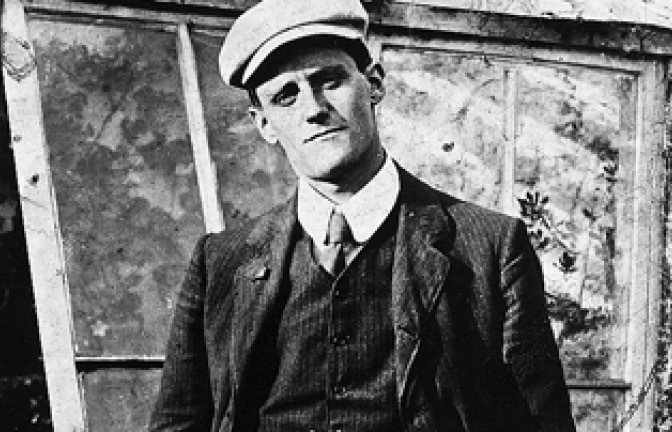 February 2 is both James Joyce's 140th birthday and also the centenary of the publication of his masterpiece Ulysses.

Have you read it? Is it on your bucket list? Have you tried to read it and given up? Have you been put off by its reputation?

Bill Kennedy from the Cleveland Branch will provide some guidance and insight into what has been called the greatest novel of the 20th century, the beginning of 'Modernism' in literature, and perhaps the greatest novel ever written. Hopefully we can all engage in a discussion of the book and its place in English literature. 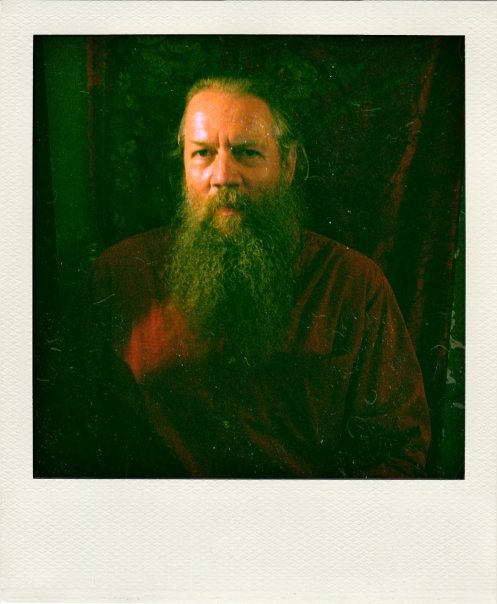 Bill has selected a Pint of Guinness as the drink to accompany this Happy Hour.