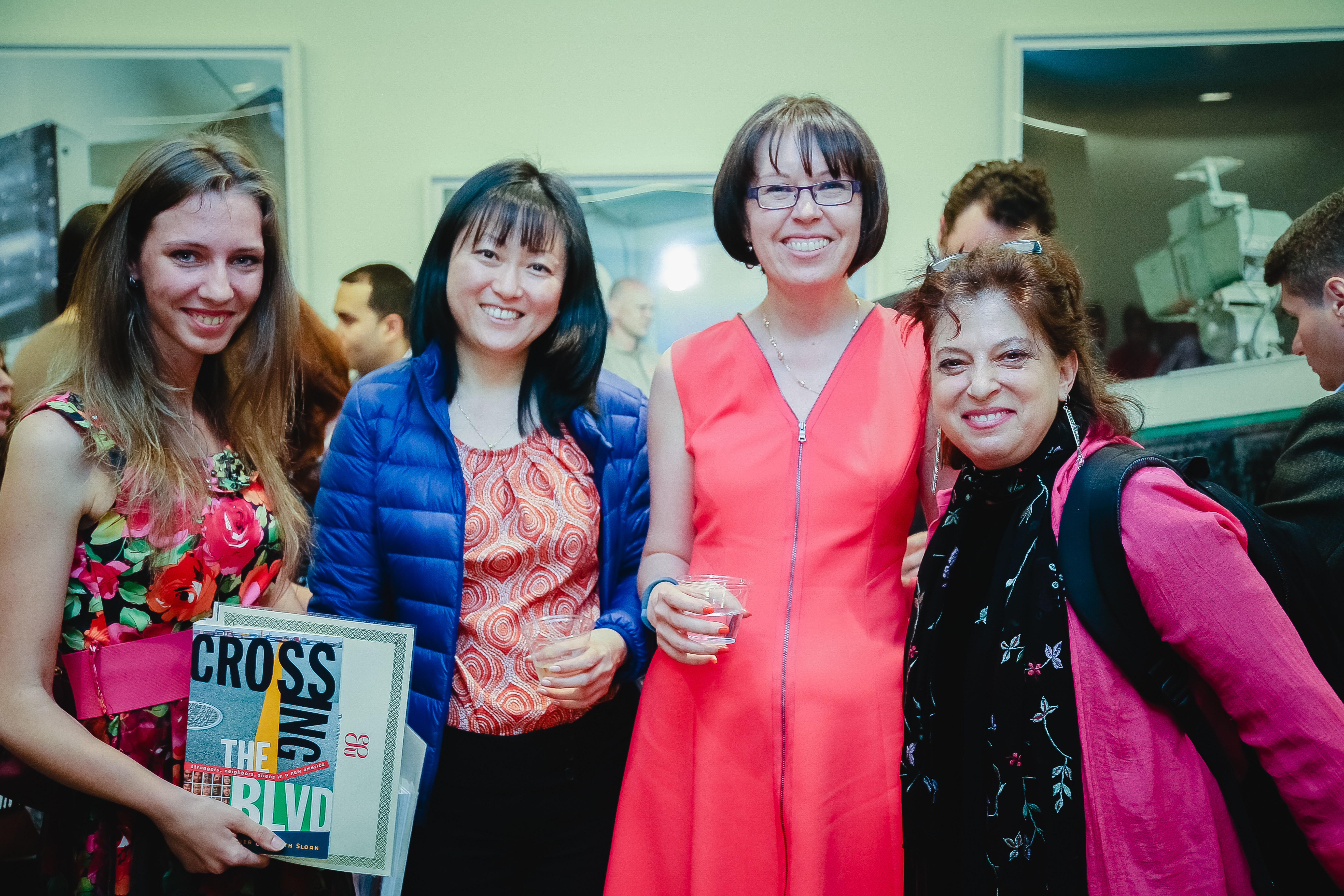 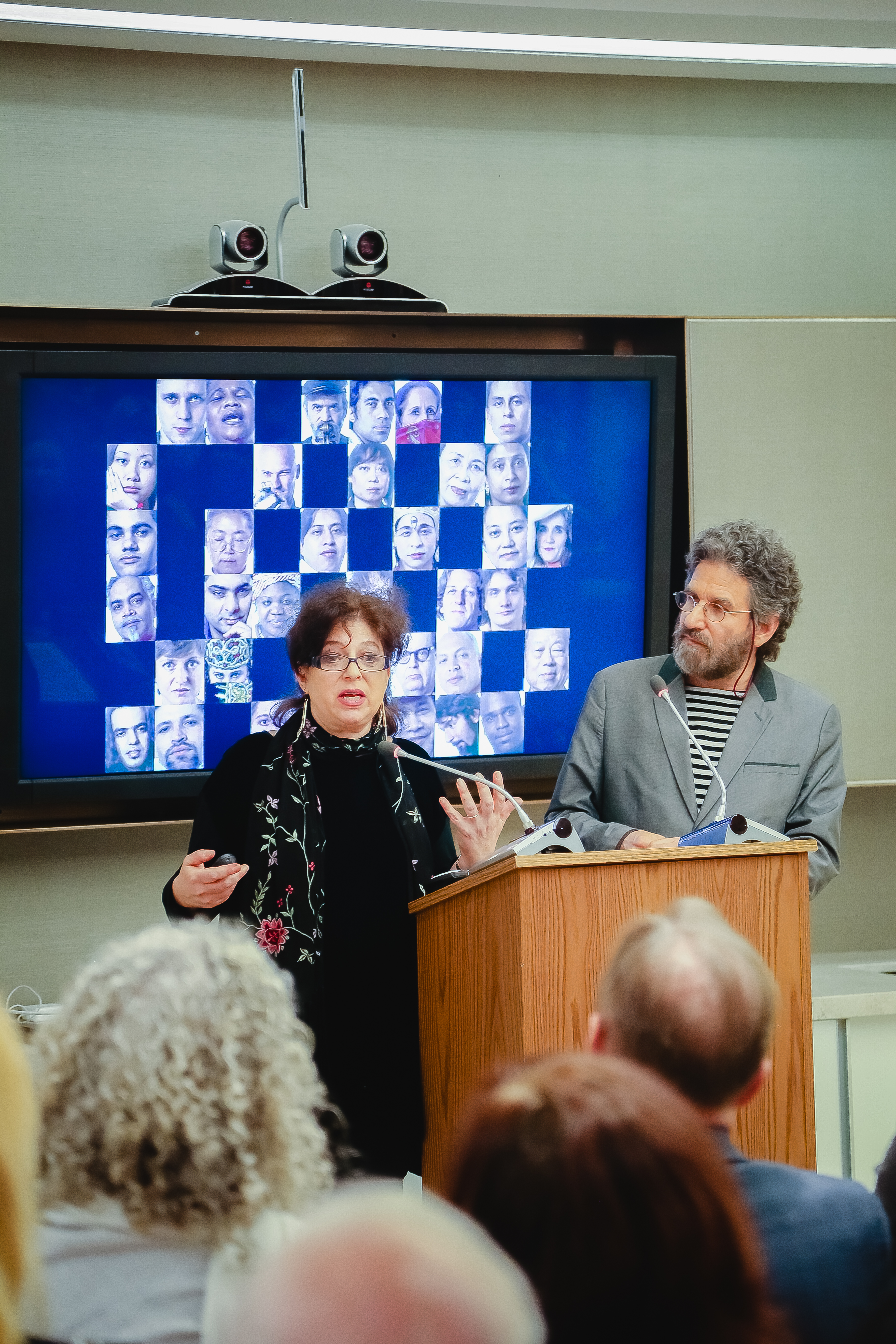 Andrew Romay himself attended the ceremony and spoke of his experience as a new immigrant in the United States, recounting the difficulties he had navigating the culture and society in America to access services, locate information about colleges, housing, legal and financial assistance, meeting Americans and making friends. He emphasized ARNIC's unique program component of pairing newcomers with native speakers for conversational practice and cultural exchange – an invaluable support to new Americans and one from which he could have benefitted sixty years ago. 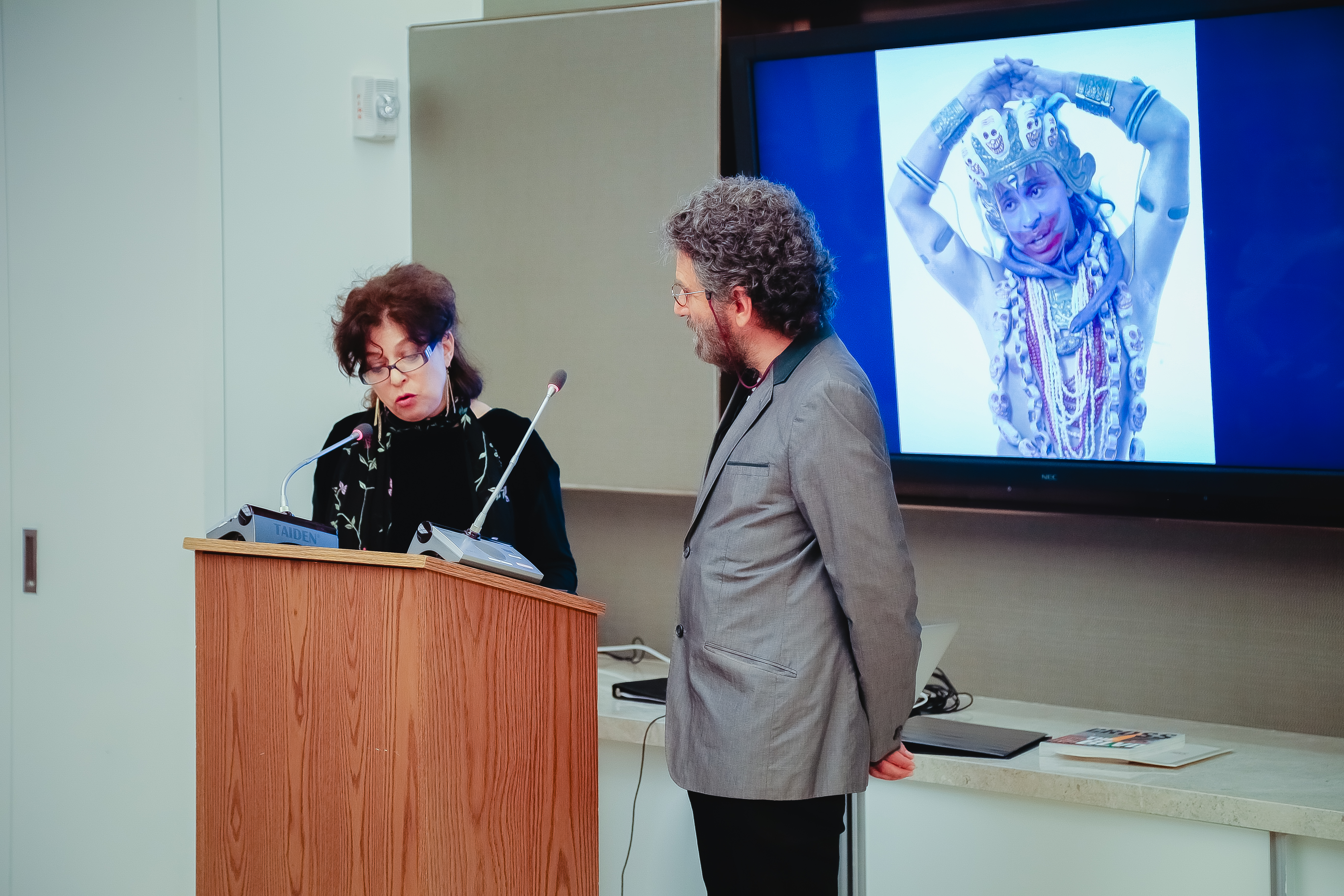 Noted author and actor Judith Sloan and author Warren Lehrer delivered the keynote address. Speaking in the voices of real-life characters from their award-winning book and multimedia project, Crossing the BLVD: Strangers, Neighbors, Aliens in a New America, they shared the stories of new immigrants and refugees in the New York Borough of Queens – stories that illustrate the interconnectedness of the immigrant experience and New York City's long history. 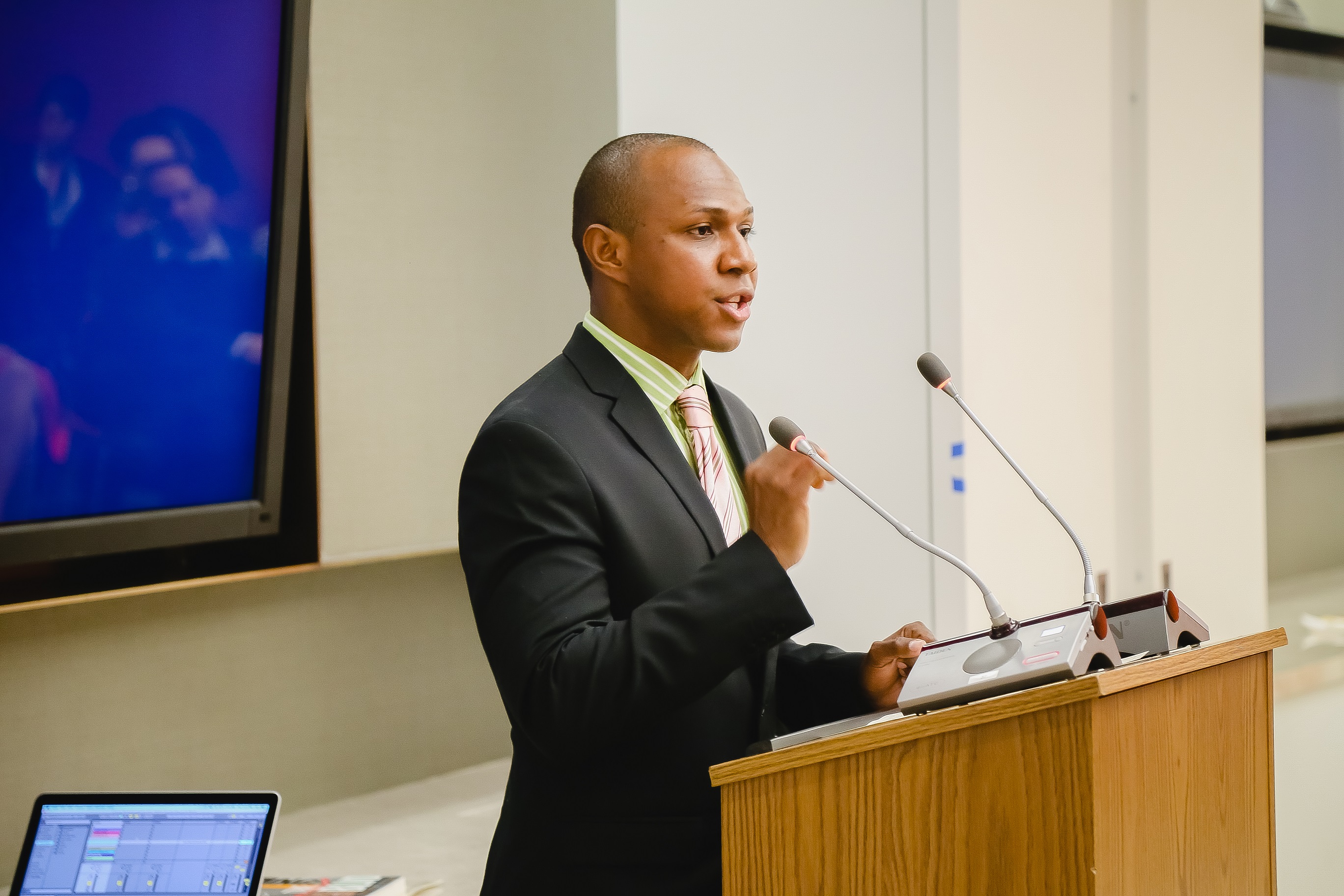 Henry Torres, a 2015 ARNIC graduate, spoke on behalf of his fellow graduates, describing the struggles, challenges, losses, successes and achievements of new immigrants as they take their own individual and distinct journeys in America. "Careful what you wish for," he jokingly implored. "I came to the United States from Venezuela two years ago with no English. My dream of becoming a civil engineer seemed so distant back then. I have been working hard to learn the language, and attended any and all classes I could find. In my two years in New York City, I worked as a cashier, then as a park ranger, and finally I got a job as a project manager for an engineering firm. My dream came true! But it has been hard, very hard at this new job. I have been taking a pile of projects home every day because I cannot read them fast enough at work. I am extremely grateful to all my teachers and tutors at the Andrew Romay New Immigrant Center for guiding me in my English studies and introducing me to business culture and the city."