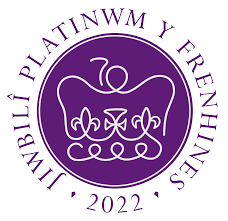 The English-Speaking Union of the United States Celebrates 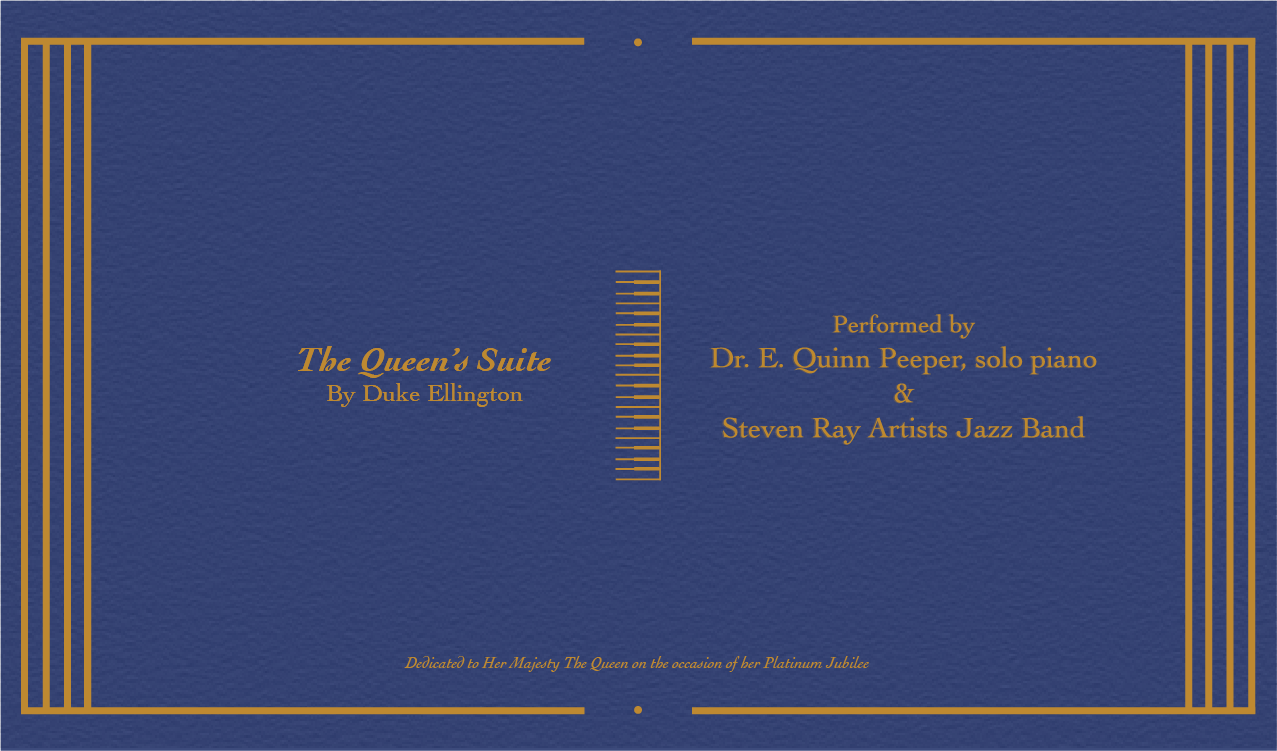 Duke Ellington composed The Queen's Suite in 1958 after meeting Queen Elizabeth during his
command performance for the Royal Family at the Leeds Festival. Upon his return to the U.S. he
wrote an album of six pieces dedicated to her. After recording the suite at Columbia Studios, he
felt that the album was too personal and refused to release it publicly. He reimbursed Columbia
Records for the production costs and gave the Queen the only copy, a master gold disc. No one
outside Ellington's inner circle knew of The Queen's Suite until two years after his death in 1974.
It was released posthumously and in 1976 won a Grammy.

With thanks to all registrants to the postponed ESU Gala in the presence of Her Royal Highness The Princess Royal for their support and patience while we work with Her Royal Highness' office on rescheduling the event.

Contribute to the Event!

Join in on the celebration by sharing a photo or video toasting the Queen or planting a tree as part of the "Queen's Green Canopy". Please submit no later than August 30th.

Purchase tickets for the raffle!

Enter for a chance to win a haul of commemorative goodies! Five prizes will be awarded!

An official Jubilee Mug, an array of books by ESU Wrench Speakers, the ESU Cenntenial scarf and pocket square, official vintage Royal memorabilia from the ESU's personal collection, among other things!