Embodying the premise that the "show must go on," the English-Speaking Union (ESU) celebrated its 100th anniversary by employing available technology to produce a digital ESU National Shakespeare Competition in this, its 37th year.

Using texting, online meetings and YouTube, the organization responded to the pandemic by putting on its first-ever digital competition. A 3-day event filled with activities had been planned for the 50 high school students representing ESU branches across the United States. When COVID-19 intervened, the organization chose to pivot rather than disappoint the thousands of students who had participated in classroom and ESU Branch competitions for the opportunity to perform at the finals, originally sited at the Public Theater in Manhattan. 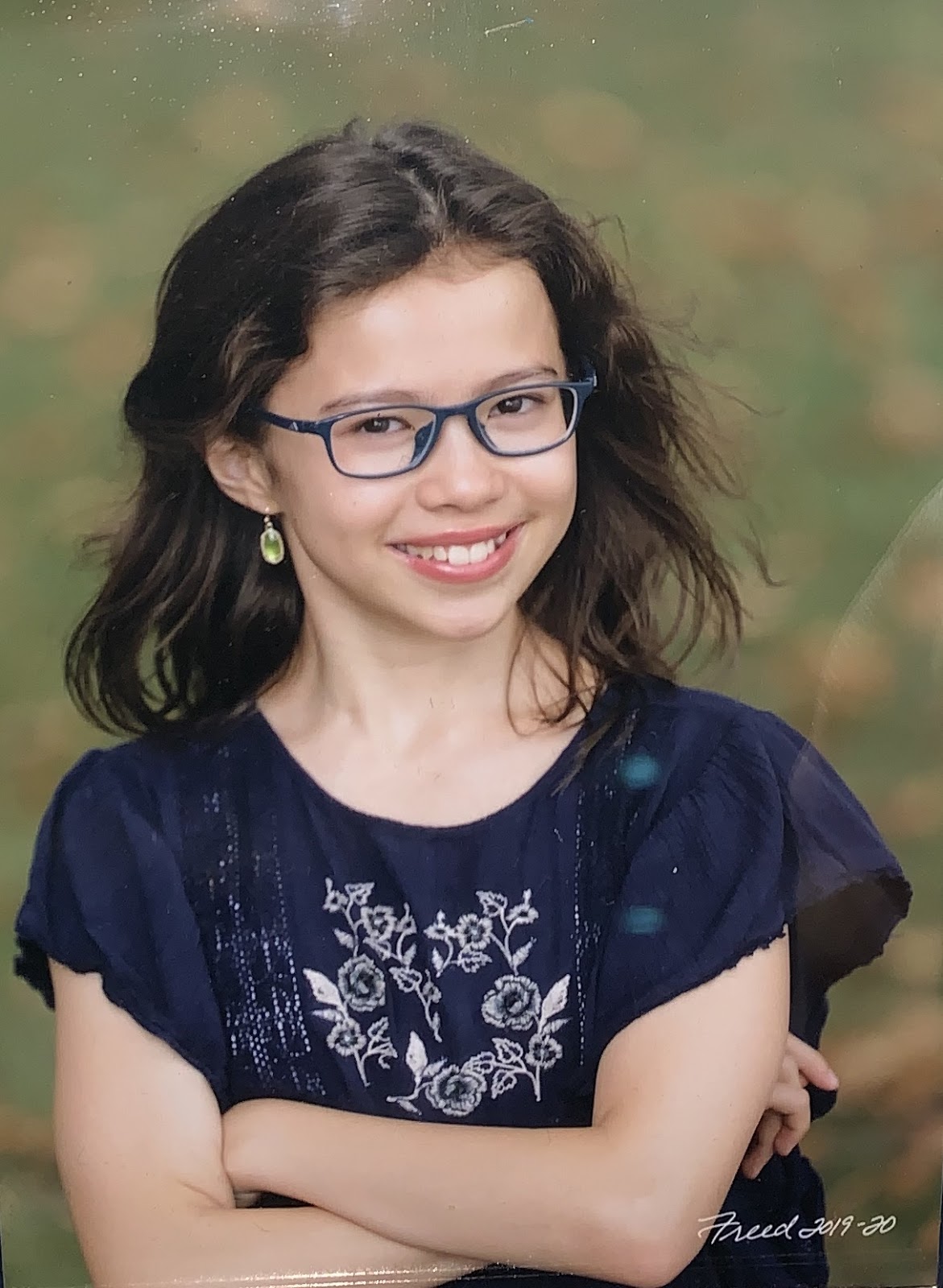 Ava Blum of the Washington D.C. Branch won first place and a scholarship to attend the 2021 Midsummer Conservatory Program at the British American Drama Academy in Oxford, U.K. Her teacher, Jim Mahady of Georgetown Day School, will receive the $1,000 Teacher Recognition Award, instituted this year as thanks to teachers who have adapted to current challenges.

The 2nd Place winner and recipient of a scholarship to attend the 2021 American Shakespeare Center Theatre Camp in Staunton, VA, is Adam Wilson of the Charlottesville Branch, student of Dorene Fisher at St. Anne's Belfield School.

The 3rd Place Winner and recipient of $1,000 is Jordyn Jenkins of the Kentucky Branch, student of Katie Blackerby Weible at Youth Performing Arts School.

Also new to the competition is the People's Choice Award, instituted to foster a sense of community in the absence of a physical competition. The recipient of the $1,000 prize, Max Mester of the Philadelphia Branch, student of Jessica Waber at J.R. Masterman High School, received 677 votes. 9,500 people voted from around the world, including the United Arab Emirates, China, Brazil and Mexico, expanding the competition's community despite the quarantine.

Joining the winners in the final round of competition were Julia Kolinski of the Monmouth County Branch, Hayden Mays of the Austin Branch, Sofie Berg of the Denver Branch, Adina Cazacu-De Luca of the St. Louis Branch, Kaia Williams of the Memphis Branch and Sheridan Mirador of the Kansas City Branch.

More than 20,000 high school students, 2,500 teachers and 50 ESU Branches competed at the school, regional and national levels by performing a monologue and sonnet to demonstrate their understanding and ability to convey the meaning of their selected texts. The competition has been recognized by the Globe Center, the Children's Theatre Foundation of America and the American Academy of Achievement.

Founded in 1920 and headquartered in New York City, the English-Speaking Union (ESU) is a national organization with more than 55 branches and affiliated with a network of more than 50 ESUs around the world. The ESU, a privately funded 501c-3 organization, also serves more than 60,000 teachers, students, volunteers and immigrants across the US with programs such as the Andrew Romay New Immigrant Center (ARNIC) and English in Action Conversations. The ESU also sponsors educational programs such as the Luard Morse Scholarships for HBCU students, Middle School Debate Leagues, the Secondary School Exchange Program and the TLab: Teachers Learn Abroad Scholarship program.