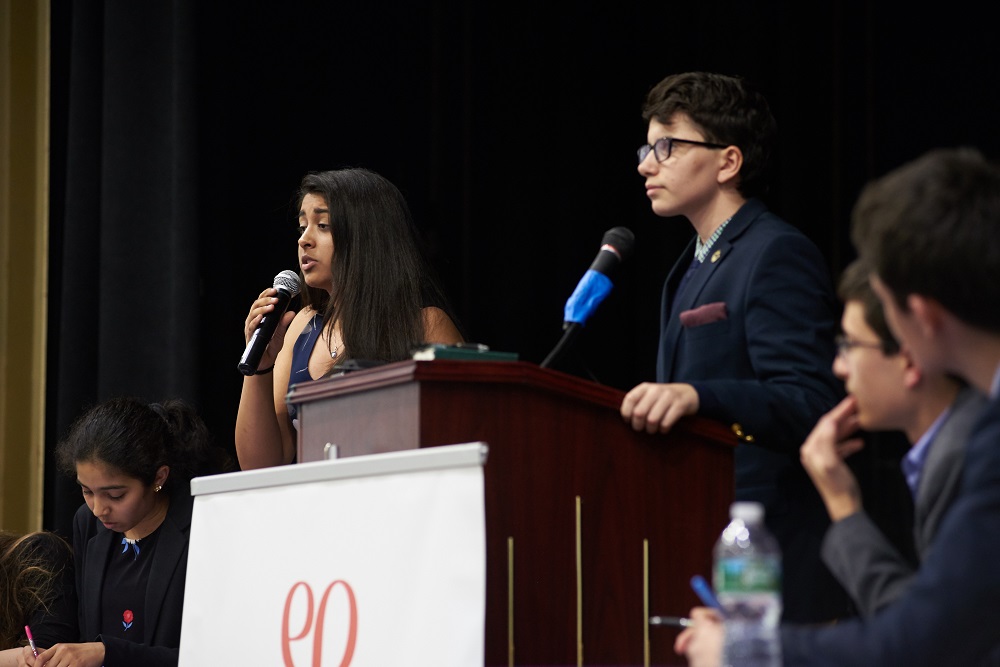 Should reptiles be pets? Should the Olympics include video games? Should the US adopt a guaranteed minimum income level? These are just a few of the topics middle school students debated during the English in Action Middle School Debate Championship Tournament on May 5 in New York City. 279 debaters from 33 schools from New York, New Jersey, Connecticut, Virginia, Maryland and Colorado converged at the Nest +m public school to participate in the seventh annual tournament. 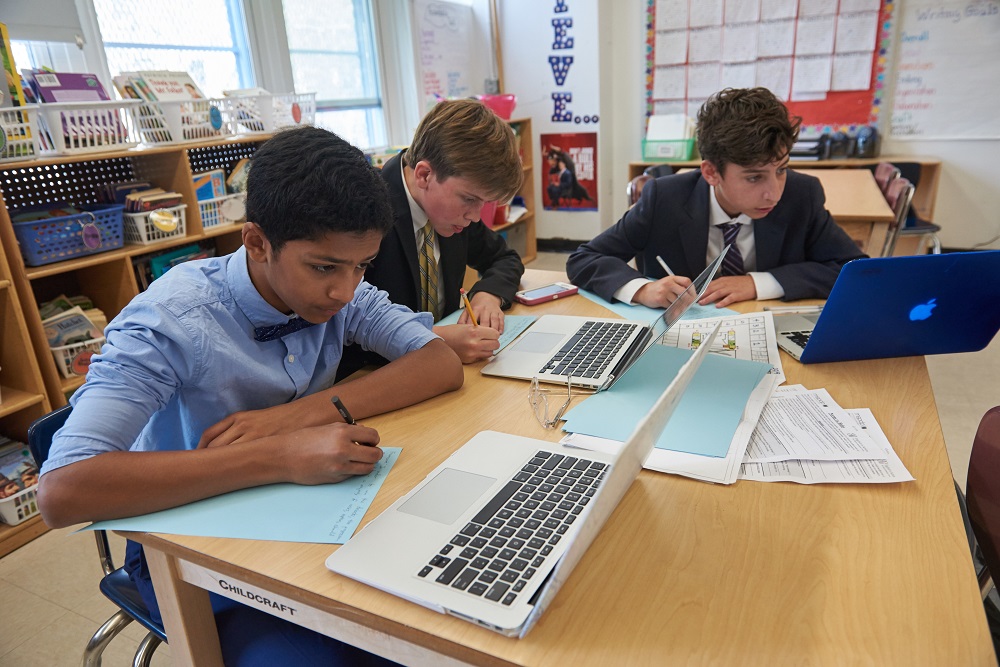 Middle School Debate teaches the fundamentals of argumentation and debate to students in grades 5-8 while developing their critical thinking and language arts skills. More than 50 public, private, parochial and charter schools participate in the program, engaging more than 1,000 teenagers annually in weekly after-school debate activities.

We thank the Axe-Houghton Foundation, the Richard Davoud Donchian Foundation and the Henry E. Niles Foundation, as well as all our individual donors, for their generous support for the Middle School Public Debate Program. 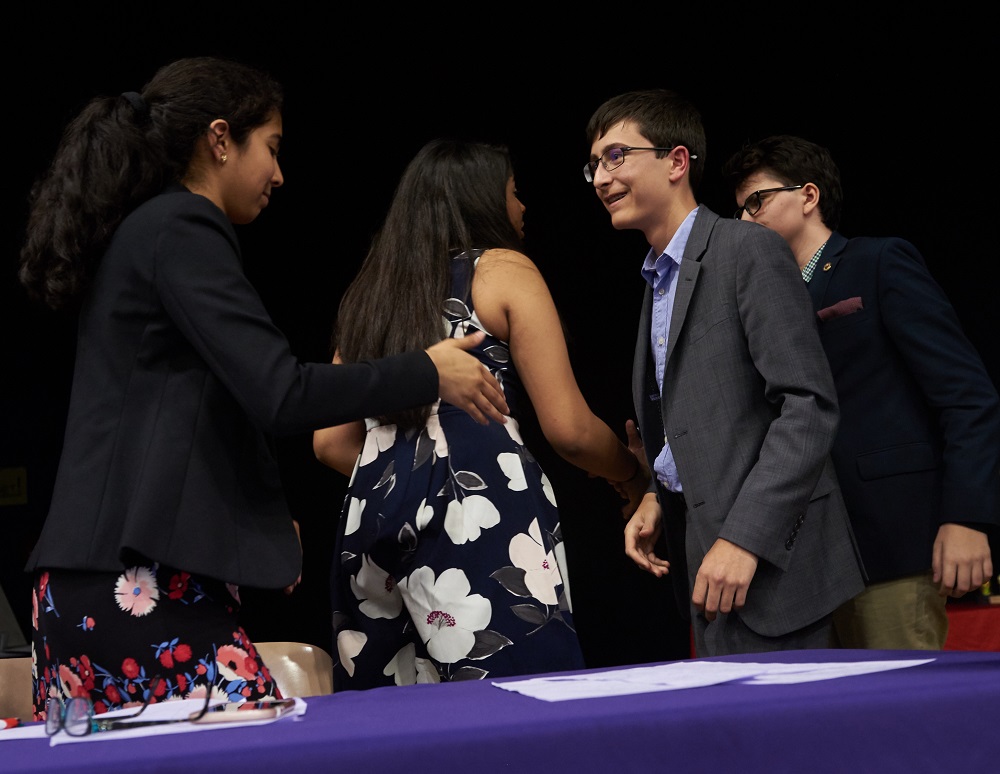