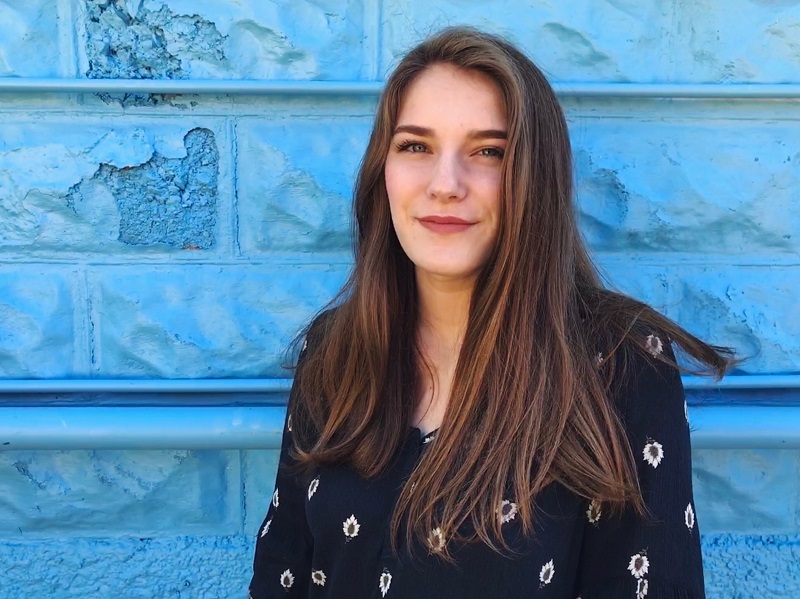 Ali is a high school junior at Chandler Preparatory Academy in Chandler, Arizona. She has been competing in speech and debate since the 6th grade and has acquired numerous local and national accolades. She is a two time state champion in Congressional Debate and is nationally ranked as the fourth overall speech and debater in her class.

Ali will travel to London in May to represent the United States in the 2018 ESU International Public Speaking Competition, which brings together the most talented young speakers from across the globe for a week of oratorical workshops, competition and international cultural exchange.

Ali has been in numerous national finals, most notably the prestigious Harvard Debate tournament and Barkley Forum for High Schools at Emory University.

As president of the debate team at her high school Ali often volunteers her time with novice debaters. Outside of debate, she is the Arizona Coalition leader for Girl Up, a United Nations backed campaign that supports girls' education and healthcare in developing countries. She also serves on her city's Mayor's Youth Commission, as well as a reporter for The Born This Way Foundation's Channel Kindness.

In her free time you can catch her playing volleyball, hanging out with friends, or listening to podcasts.

The 2018 National ISPC runner up was Olivia Fu from El Dorado Hills, California.