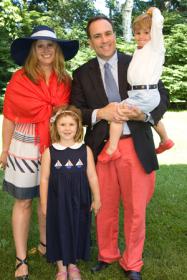 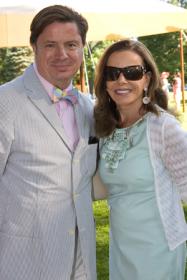 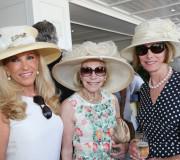 The above officers comprise the Executive Committee

A Message from the Greenwich Branch President

In March, The ESU and the Smith College Club co-sponsor the annual Shakespeare contest for public and private students in grades 9th-12th. In April, the local winner participates in the national finals held at Lincoln Center in New York City. The national winner is awarded a summer course at The Globe in London.

In May, Communications Awards, supported by Greenwich ESU, are held at Greenwich High School.

The John Douglas Public Speaking Award, in honour of Greenwich first president is presented to a senior at graduation. Over 200 students participate and the 25 winners receive awards in seven categories covering academic essay, journalism, public speaking, poetry, drama and video.

We offer scholarships to Connecticut High School teachers in English, Social Studies and Creative Writing to pursue summer courses for three to six weeks at Oxford University, the Globe Theatre and Edinburgh University.

The Greenwich Branch has monthly events, except during July and August, with a variety of speakers at cocktail receptions and luncheons, with occasional out-of-town visits.

The annual Garden Party celebrating The Queen's Birthday is held in June. At this event winners of the Shakespeare Competition perform and the recipients of the Teacher Scholarships are introduced.

All members have access to Dartmouth House in London, the Headquarters of the ESU Commonwealth. Accommodation is available at area hotels which offer reduced rates to members.

President of the Greenwich Branch 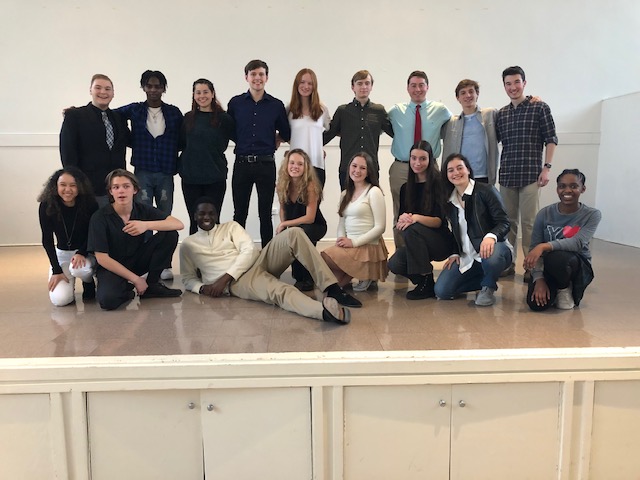 The Greenwich Shakespeare Competition held was on  Tuesday, February 26 in the Parish Hall at Christ Church, Greenwich. 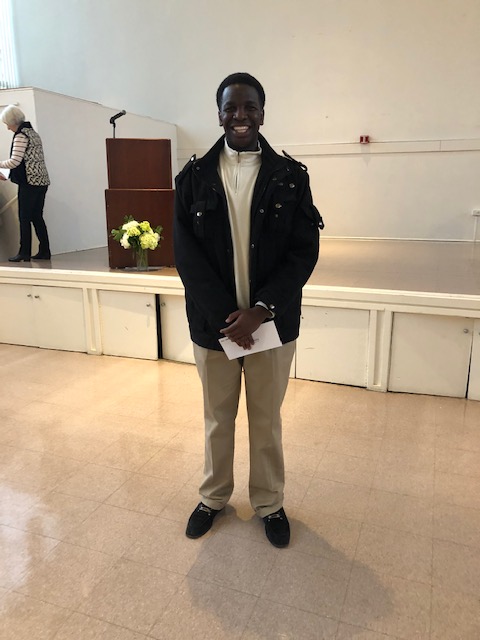 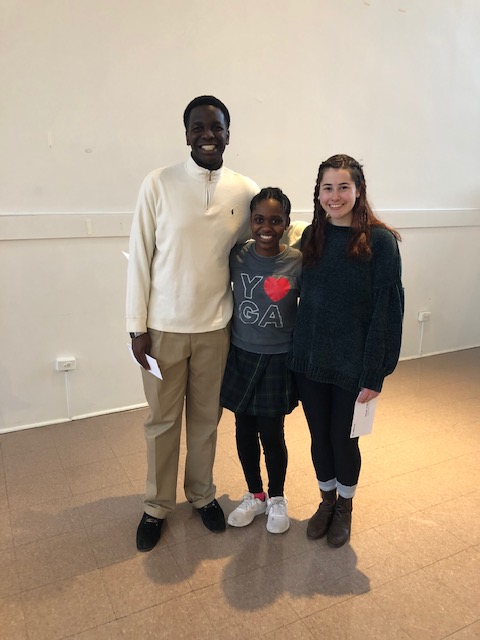 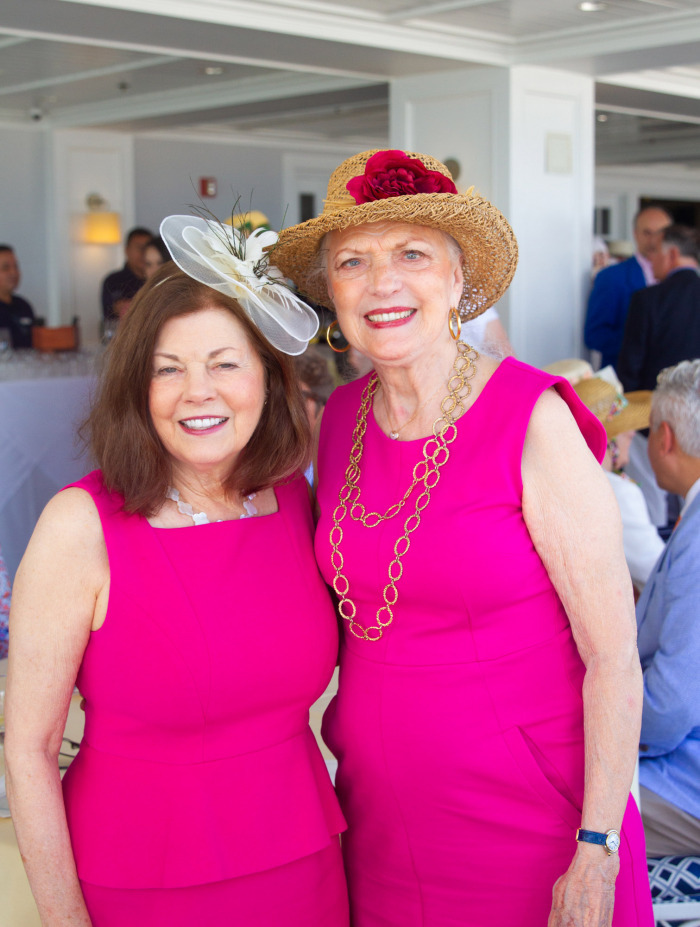 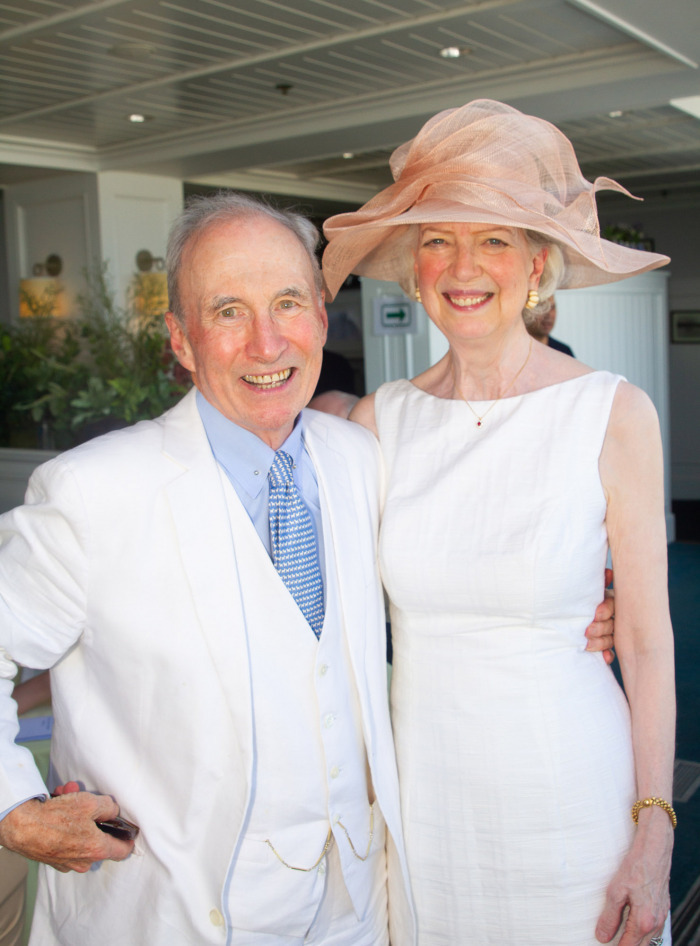 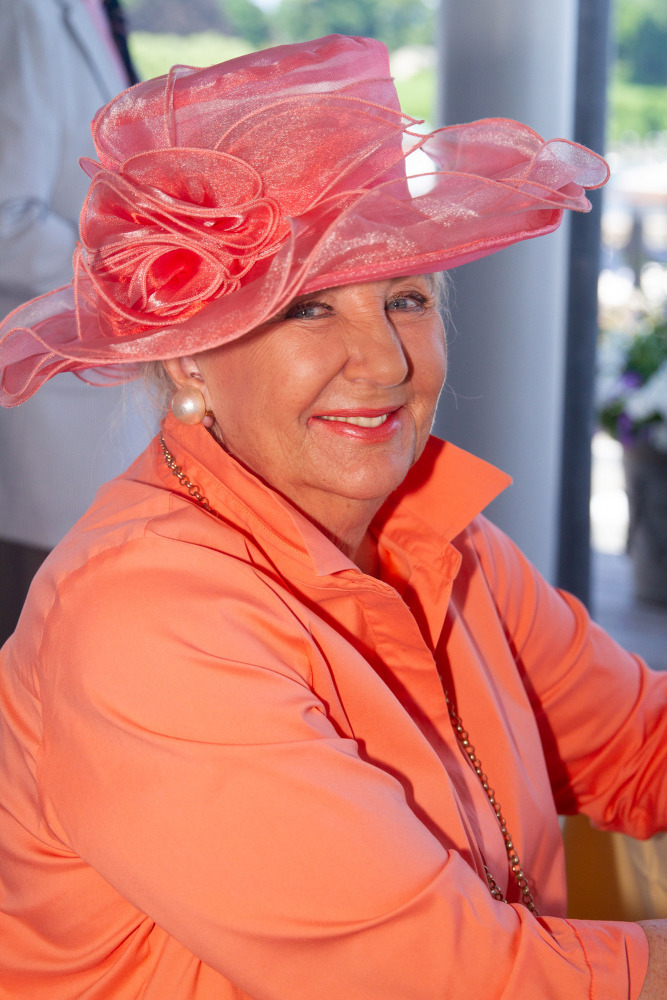 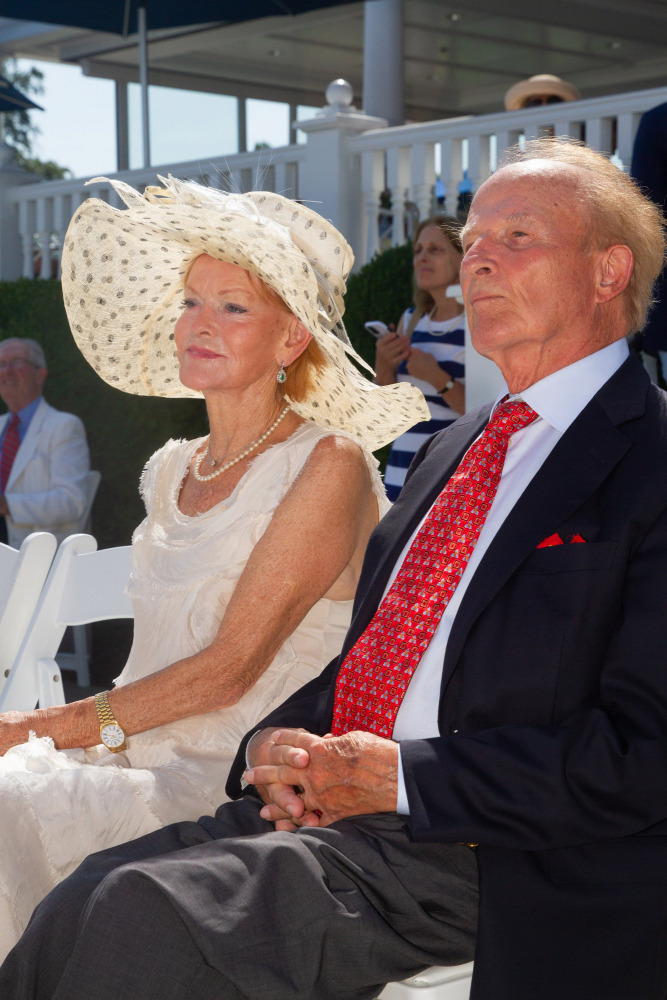 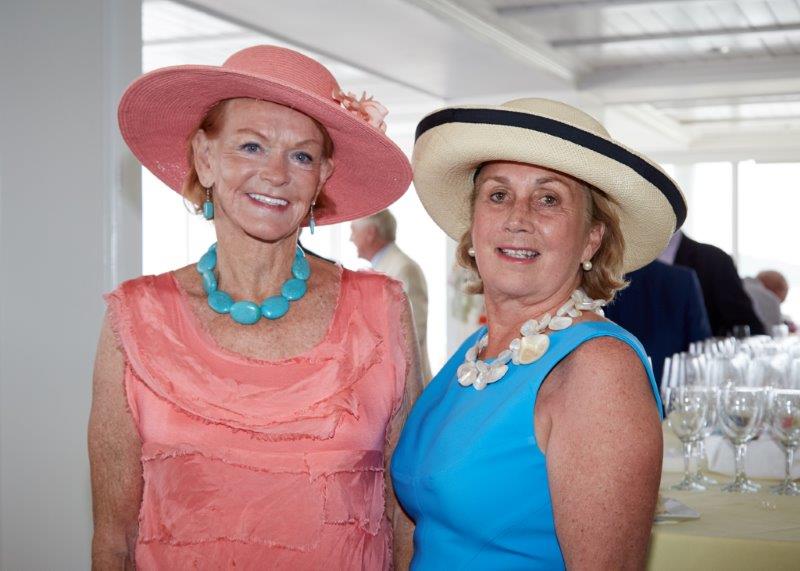 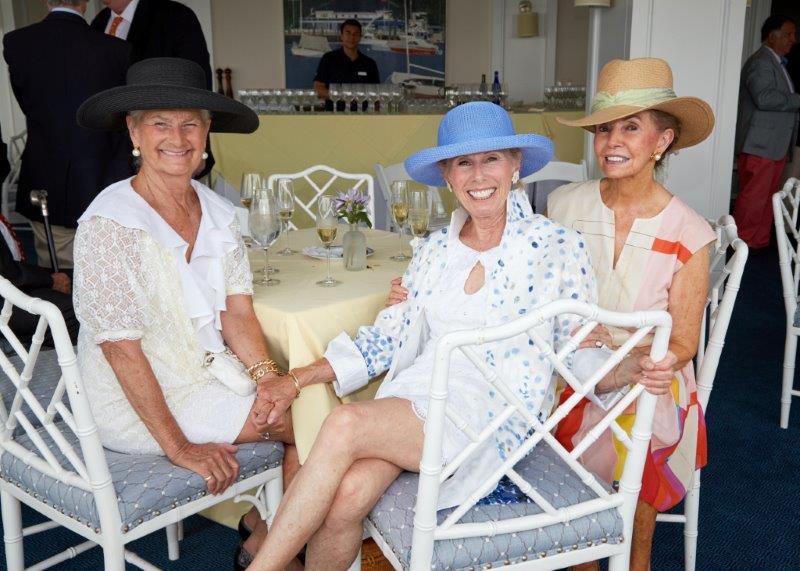 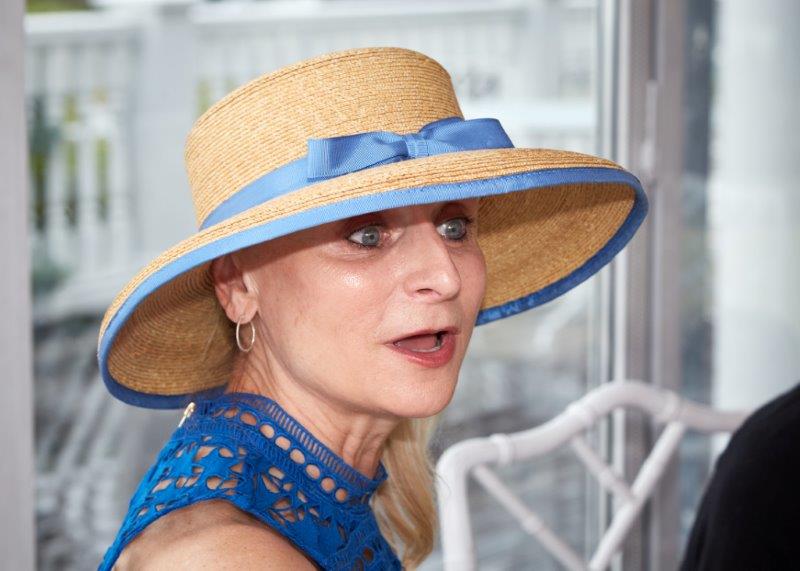 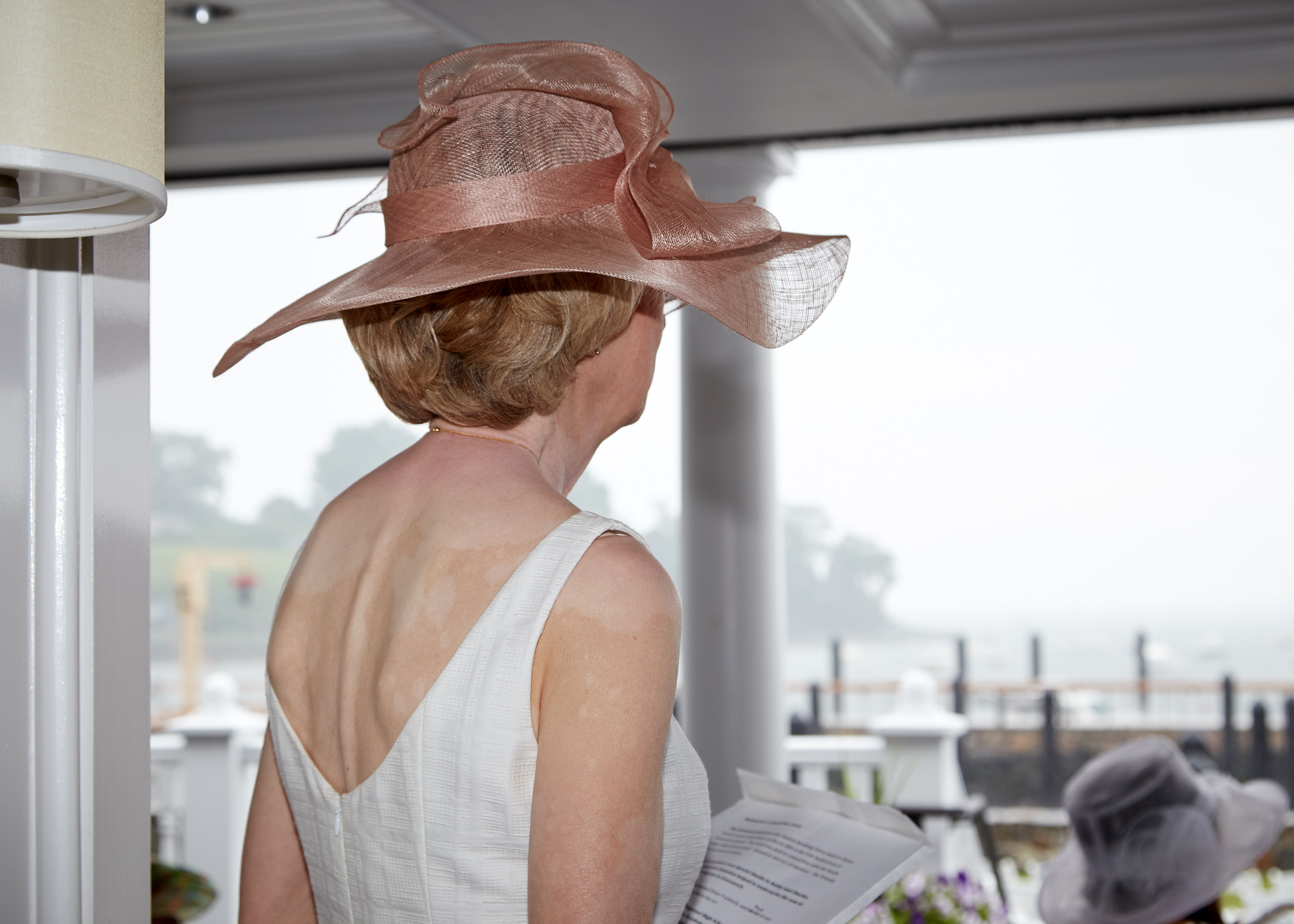