5 Things You Should Know About The ESU Kansas City Branch

1.  We're one of the oldest ESU Branches in the U.S.  We were founded in 1920, the same year the ESU National Headquarters was founded. 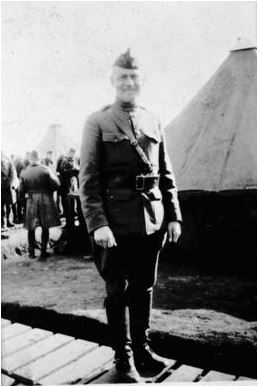 2.  Our Branch's first president (1920) was Lt. Col. Marvin H. Gates who was a Commanding Officer in WW I with Captain Harry S. Truman under his command. 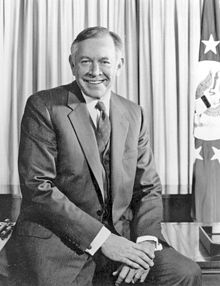 3.  One of our Branch's most famous members was Charles H. Price II who was the U.S. Ambassador to Great Britain during the Reagan years from 1983-89. 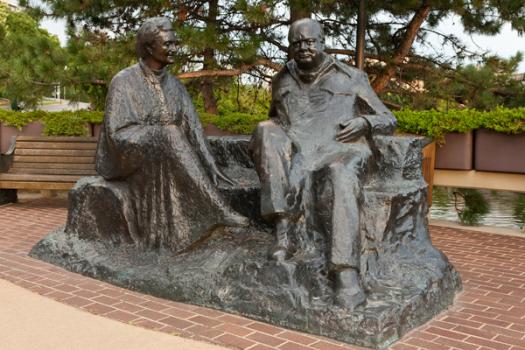 5.  A permanent statue of Winston and Clementine Churchill, titled "Married Love" by the famous sculptor Oscar Nemon, was dedicated on the Country Club Plaza in 1984. The ESU Kansas City Branch was a co-contributor to the funding for the statue.  Nemon created a smaller version of this statue at Blenheim Palace in Woodstock, Oxfordshire, England where Churchill was born and married.