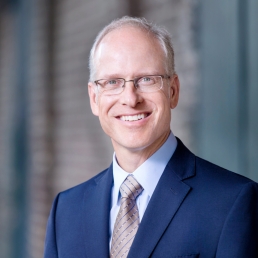 Robin B. Williams, Ph.D., speaker and faculty, has chaired Architectural History at the Savannah College of Art and Design (SCAD), since founding the department in 1995. Having earned his Ph.D. in the History of Art at the University of Pennsylvania, he specializes in the history of modern architecture and cities in Europe and North America.

Program 1: Regency and Gothic Revival: Architecture of the South – this program will explore the evolution and diversification of architectural styles during the Regency and early Victorian eras in England and their impact on the United States, particularly in the American South.

Marie Kervin, speaker and educator, grew up in the heart of the beautiful Lake District in northern England, the land of Wordsworth, Southey, and Tennyson. Her love of literature provides a deep connection to the authors of England. 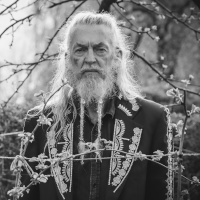 Ron Whitehead – Outlaw Poet, writer, editor, publisher, scholar, and activist is the author of 24 books and 34 albums. Named Kentucky's Beat Poet Laureate in 1019 he was also the first U.S. citizen to be named UNESCO's Tartu City of Literature Writer-in-Residence.

Program 3: Write ON! will be a literary feast for your mind and heart. Through his writings, photographs, and clips from his upcoming film, Ron will share how his ESU scholarship to Oxford, meeting with exalted persons, and general life connectivity has developed a deeper vision of a world where respect has led the way. You can learn tips for your own writing and submit your own poetry to be enjoyed by all! 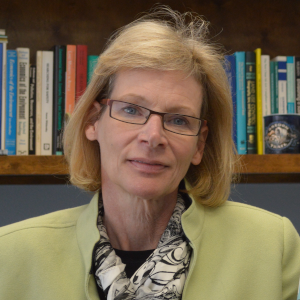 Andrea E. Mays, teacher and author, teaches economics at California State University at Long Beach and is the author of The Millionaire and the Bard: Henry Folger's Obsessive Hunt for Shakespeare's First Folio." In that award-winning book, she tells the miraculous and romantic story of the making of the First Folio, and of the American industrialist, Henry Clay Folger, whose thrilling pursuit of the book became a lifelong obsession.

Program 4: Shakespeare Scandals and Scoundrels will explore the American love story about Henry Folger and his obsession to acquire every copy of William Shakespeare's first folio. 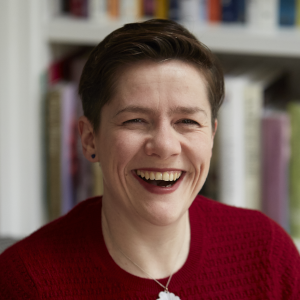 Program 5: Downton Abbey in the Kitchen will explain how Dr.. Gray compiled many extraordinary recipes and stories surrounding the acclaimed TV series. She will also talk about her latest book, "Victory in the Kitchen—The Life of Churchill's Cook", the story of Georgina Landemare who was Churchill's cook during WWII. Attendees will be encouraged to wear a hat just for fun!Dr. Annie Gray, food historian, chef, and broadcaster has published four books including the best-selling "The Official Downton Abbey Cookbook." 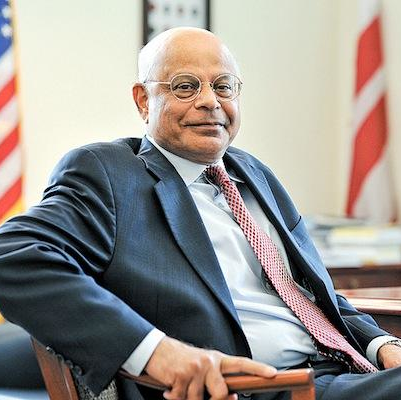 Dr. Natwar Gandhi, retired independent Chief Financial Officer of Washington DC, has published a book about his personal story "Still the Promised Land."   He will be joined by his wife, distinguished poet, Panna Naik.

Program 6: Still the Promised Land. Dr. Gandhi program presents fascinating and deeply personal story of how an impoverished immigrant made his way to the new world, remade his life and ultimately became the chief financial officer of Washington, D.C. His life is an inspiring account of how to survive seemingly hopeless circumstances, with an uplifting message for present-day America.