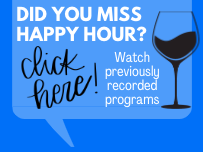 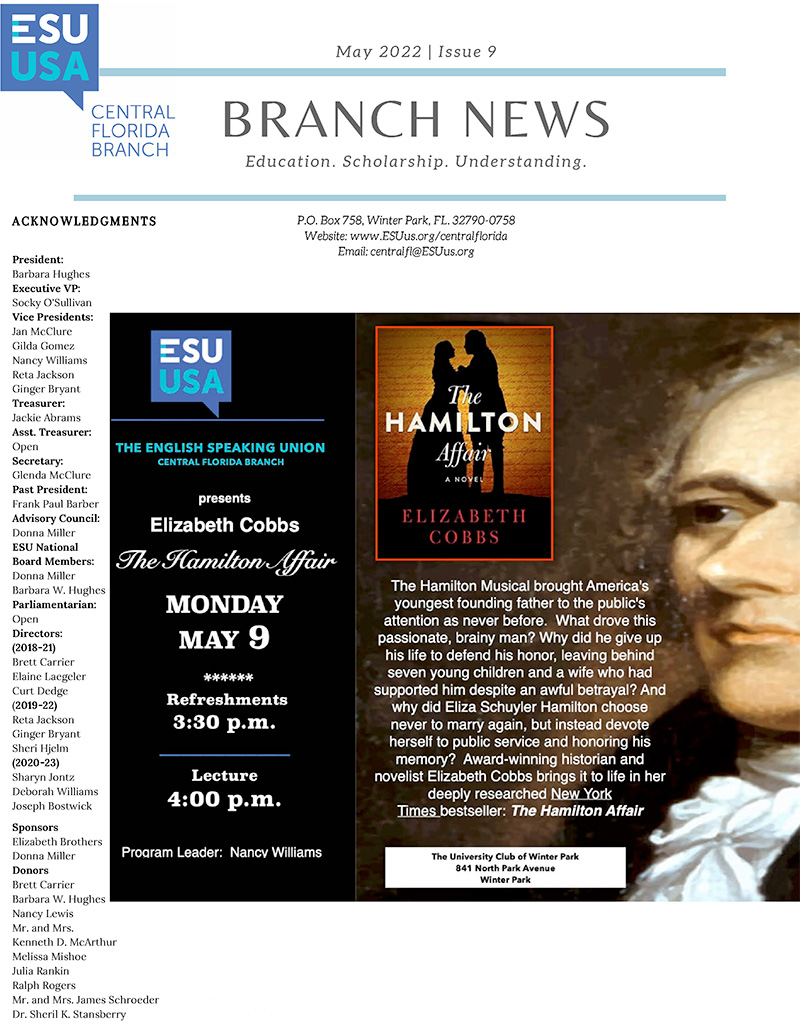 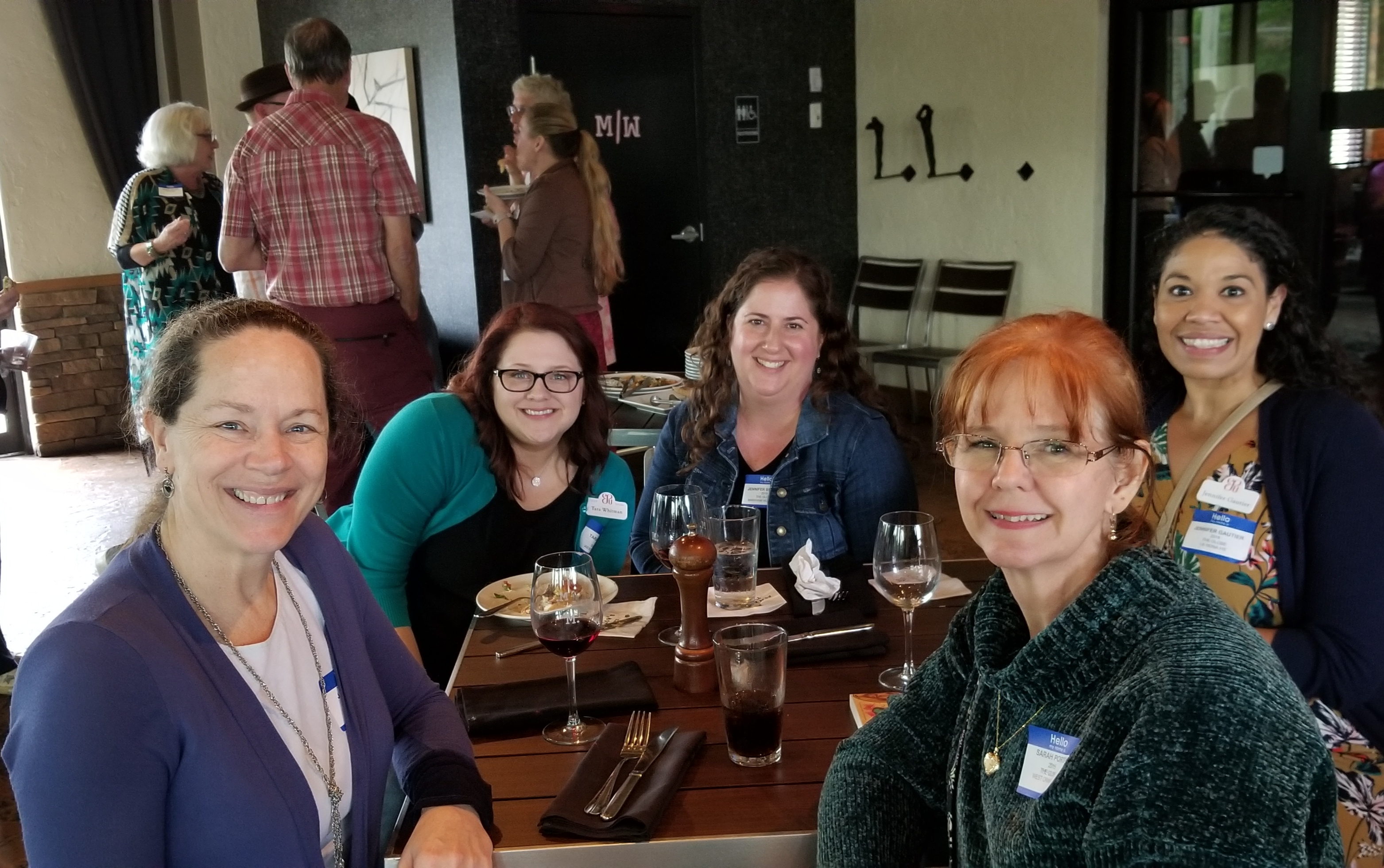 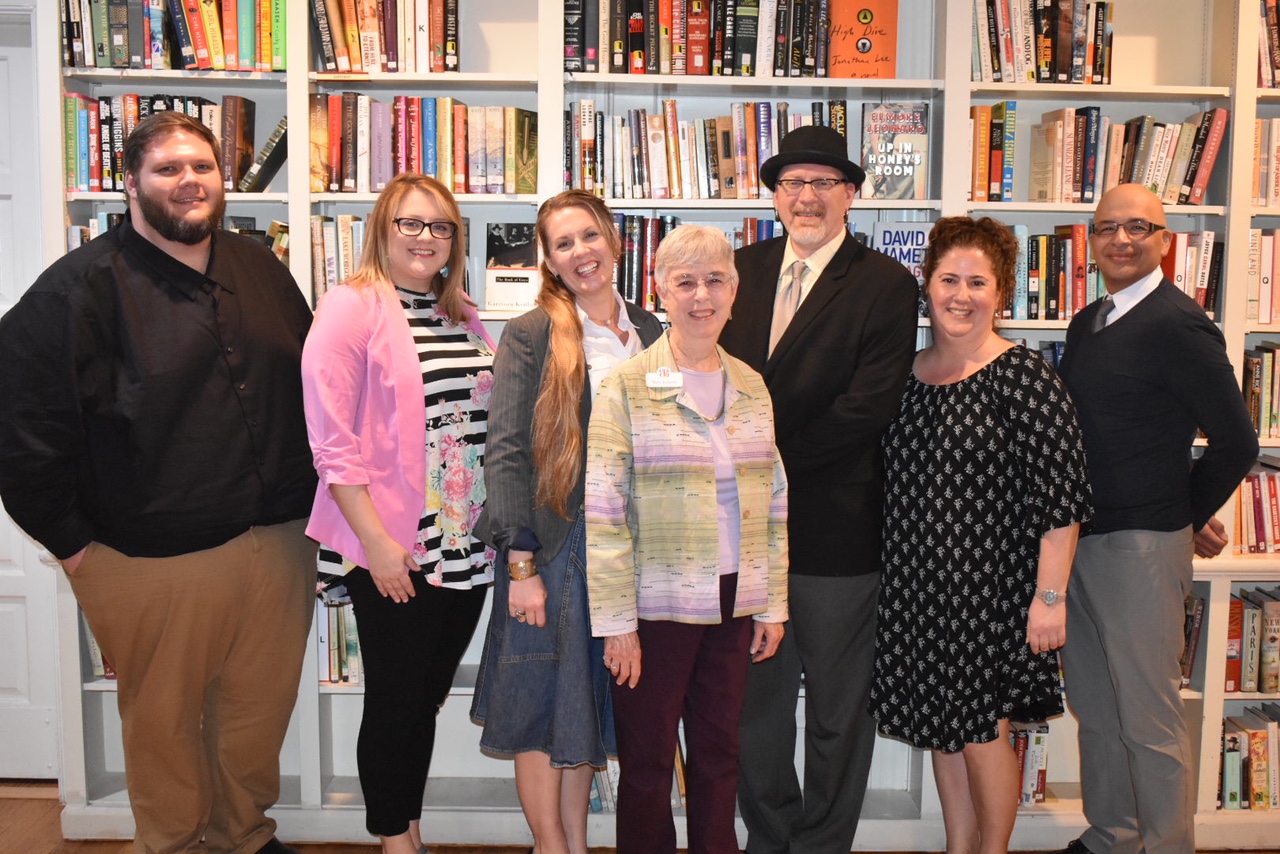 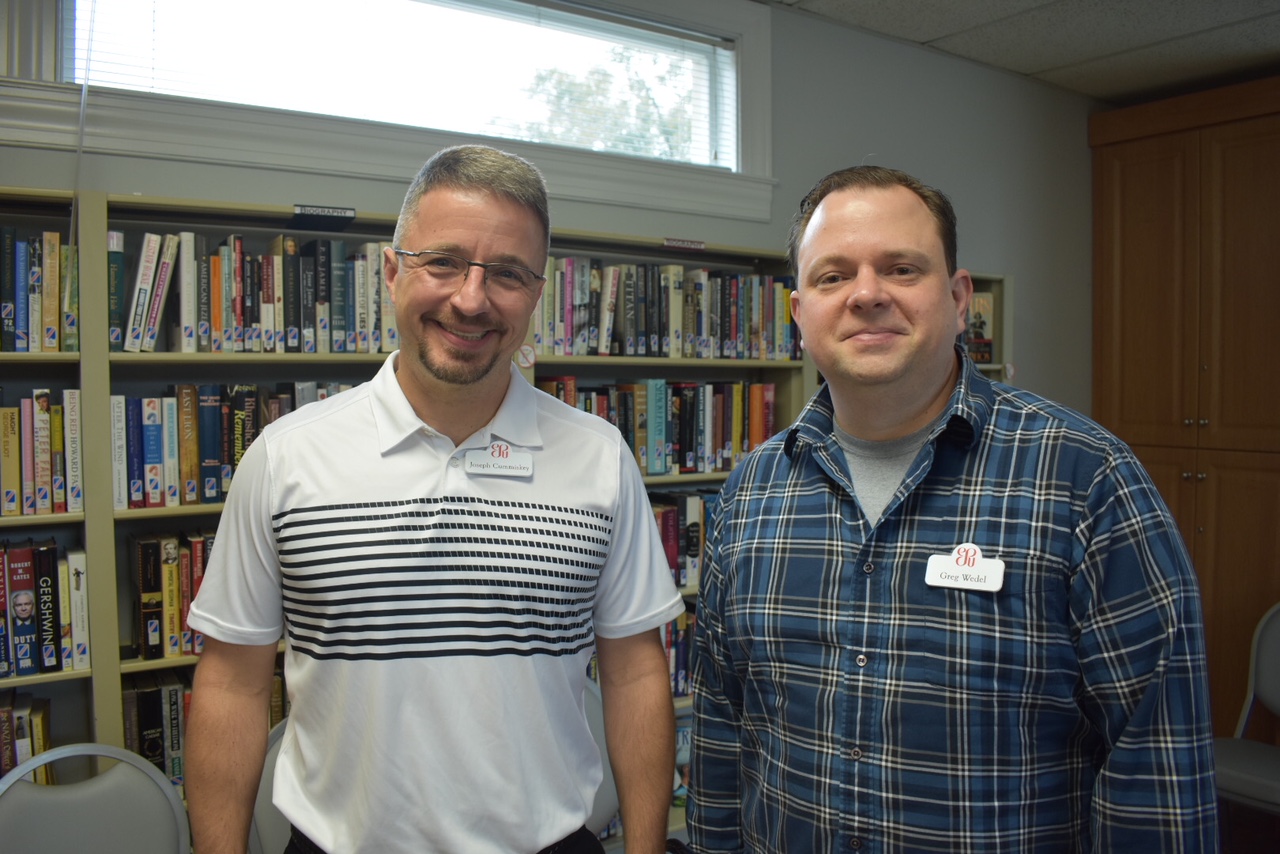 Former scholars: Joe Cummiskey and Greg Wedel at the Reception 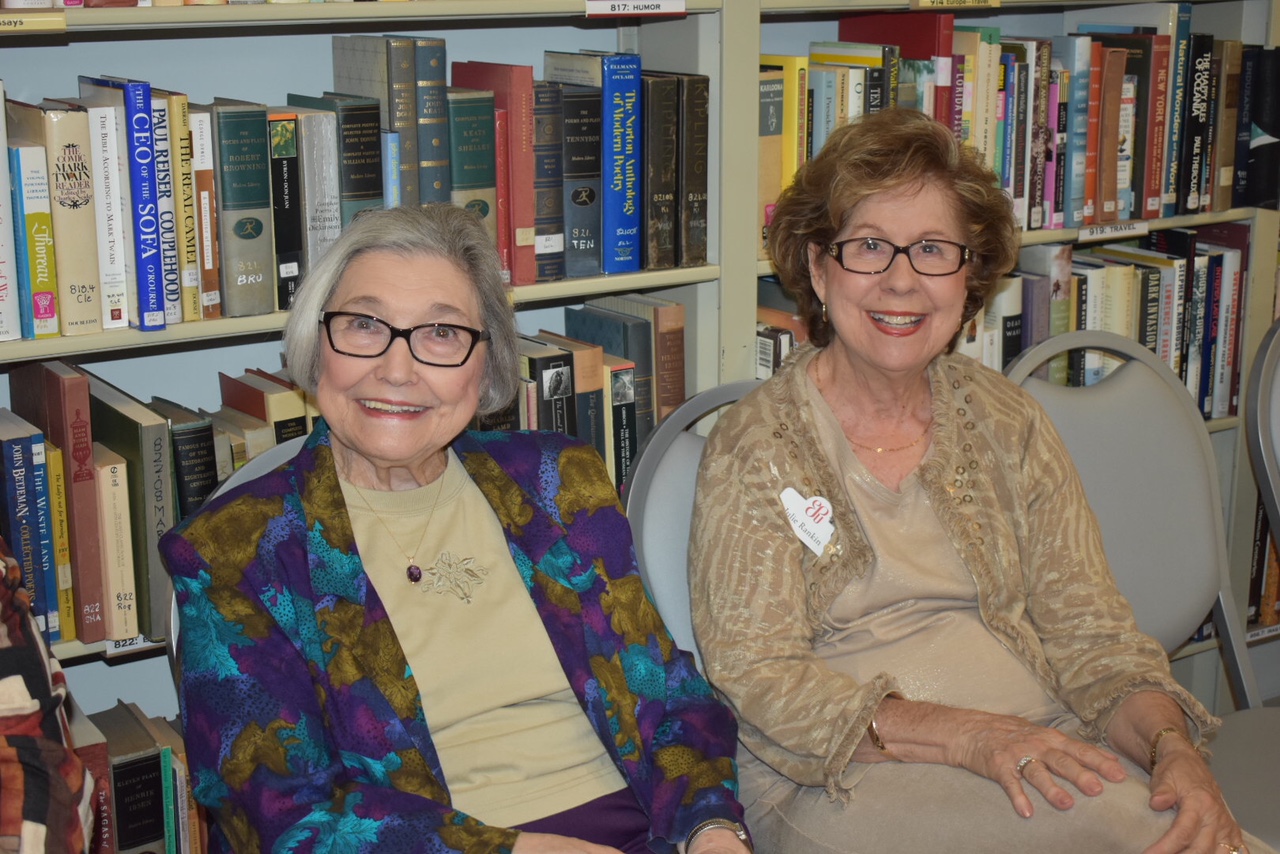 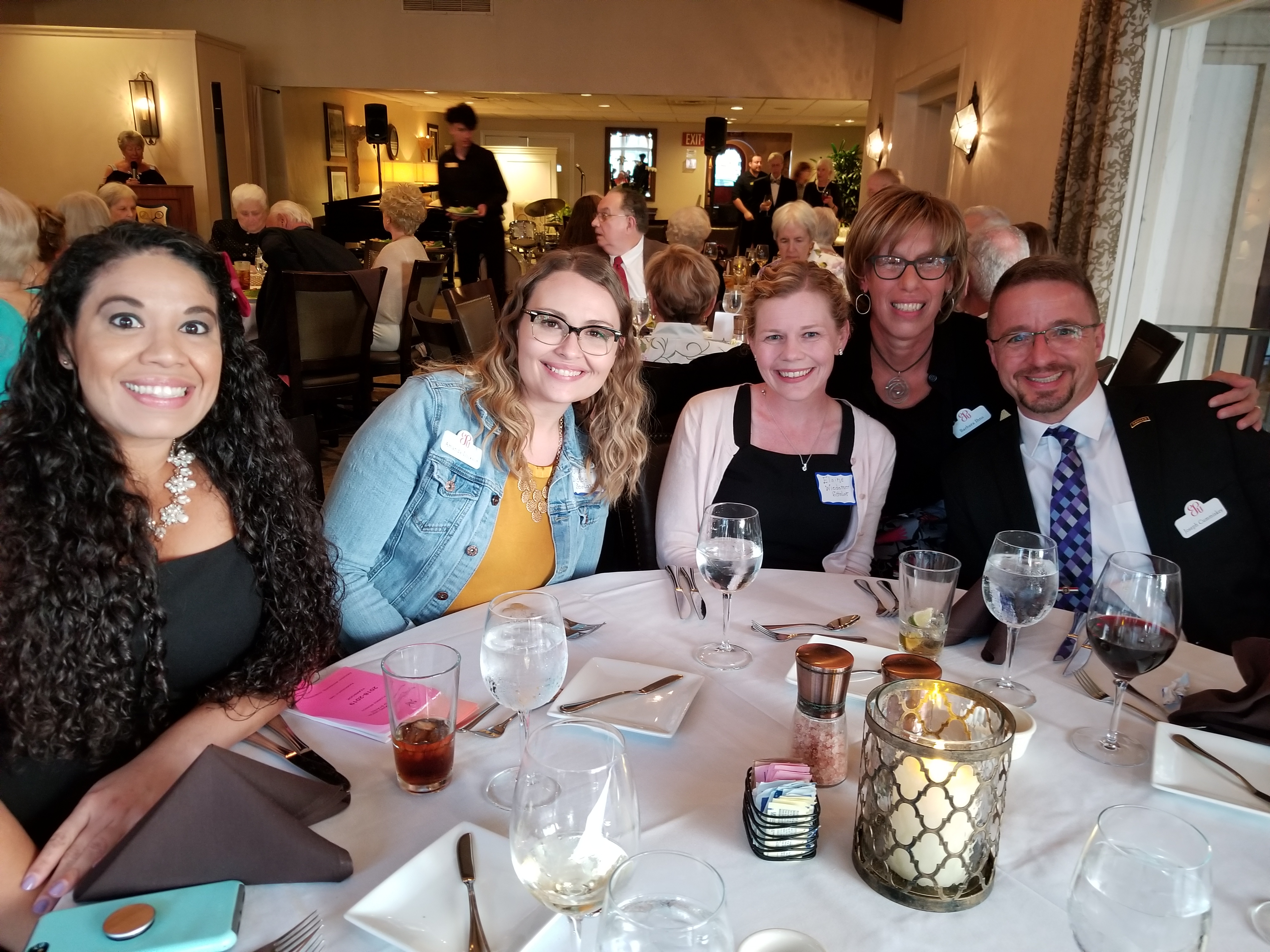 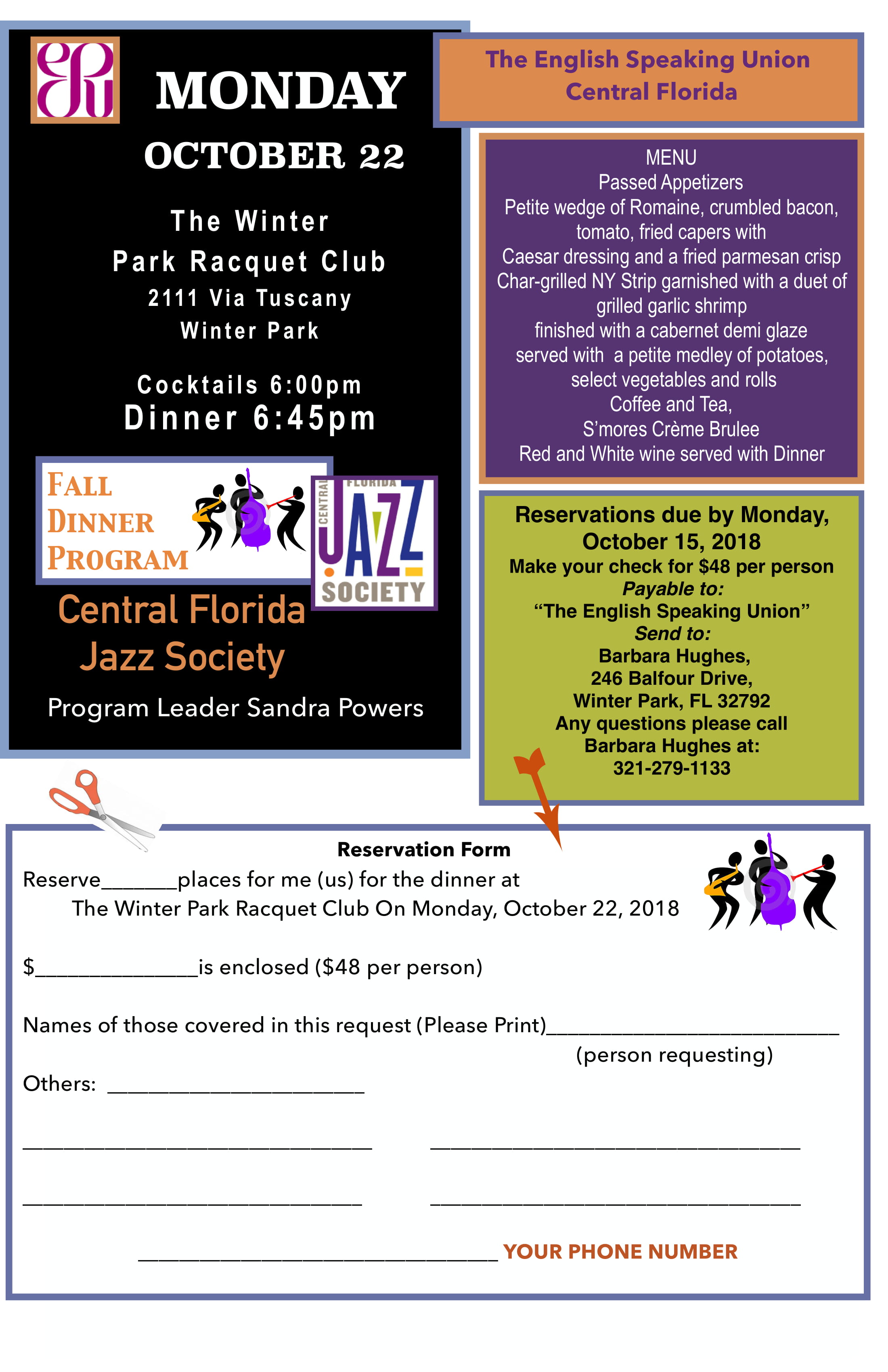