The Central Florida Branch is proud to announce that Vice President Ginger Bryant is the recipient of the Creativity in Programming Award from the English-Speaking Union of the United States. Ginger was chosen by a national committee to receive this Membership Recognition Award in its inaugural year. E-SUUS asked branches to nominate a member who represents creative excellence in the development and/or administration of an E-SU program. After frequent meetings and a thorough process, the selection committee chose Ginger for her leadership and organizational talents in taking our Regional National Shakespeare Competition to a level recognized as a model of excellence. 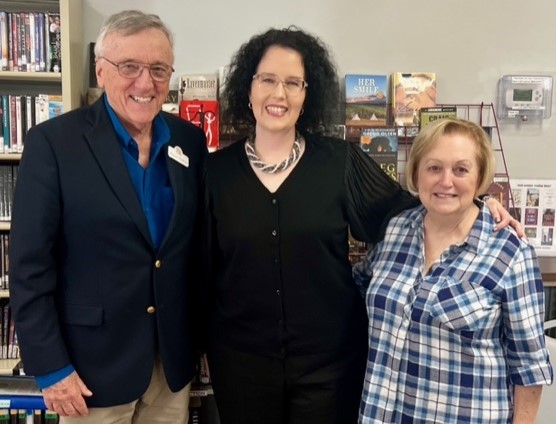 We are also bursting with pride to announce that Donna Miller is the recipient of the National ESU Lifetime Achievement Award. During almost forty years as a member of the Central Florida ESU, most spent as the chair (and fierce guardian) of the committee deciding how our funds from the Drey Endowment should be used, Donna Miller has overseen the distribution of over three million dollars to programs for teachers and students throughout Central Florida. She has also been a patron of the National ESU and served as a member of its Finance Committee. During these decades, few individuals have done as much for education and our community. 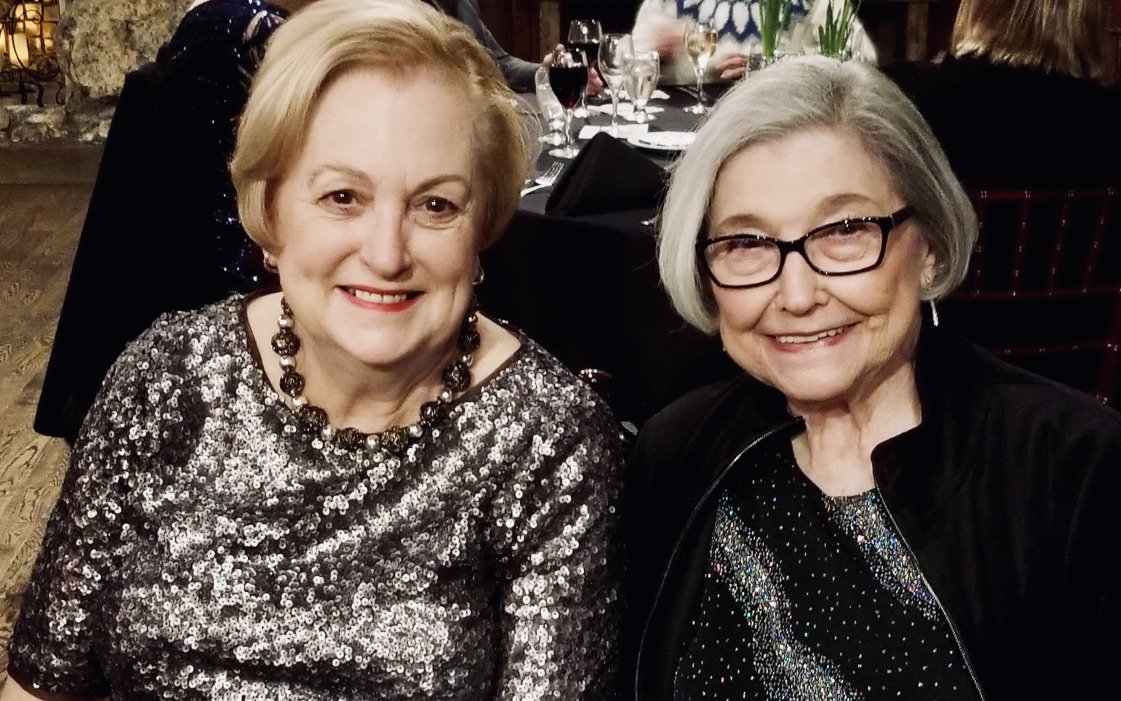