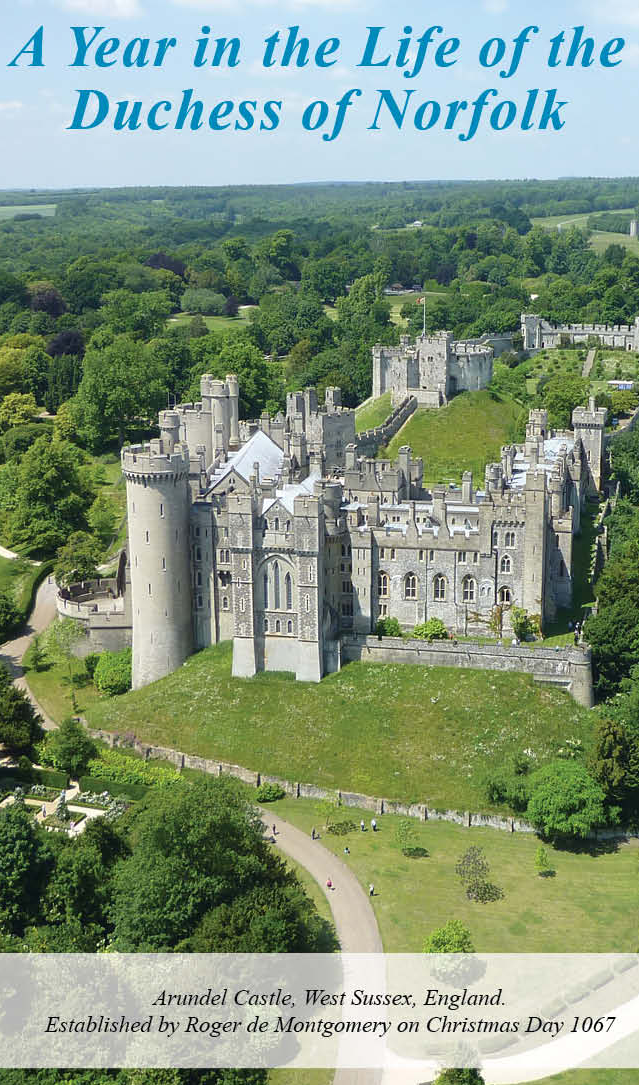 The English-Speaking Union, Chicago Branch
and
Her Majesty's Consul General Stephen Bridges
invite you to meet and hear

ESU Members $75 per person
Non-Members $85 per person
Table of 8 for $700(includes choice of 2 bottles of champagne or white wine);
for membership information, please contact the ESU Headquarters at 212-818-1200 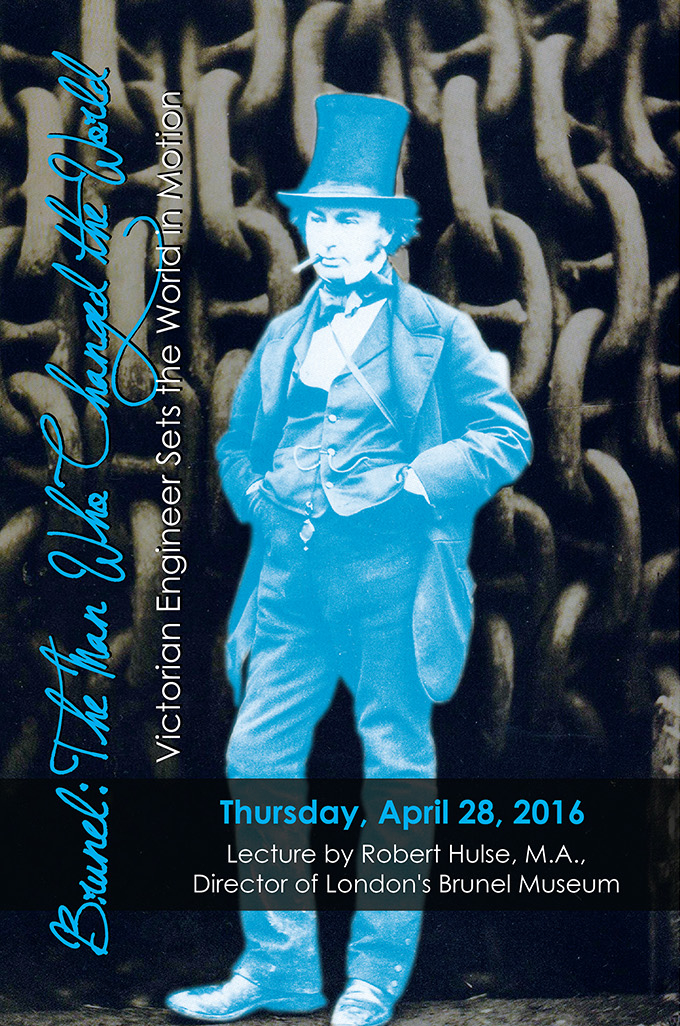 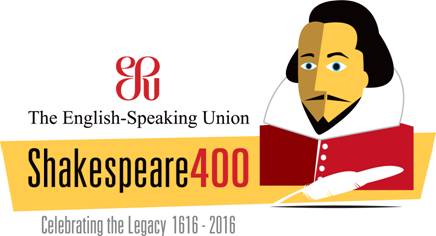 Come cheer our Finalists in their quest for the chance to represent Chicago at the National Shakespeare Competition at Lincoln Center in NYC! 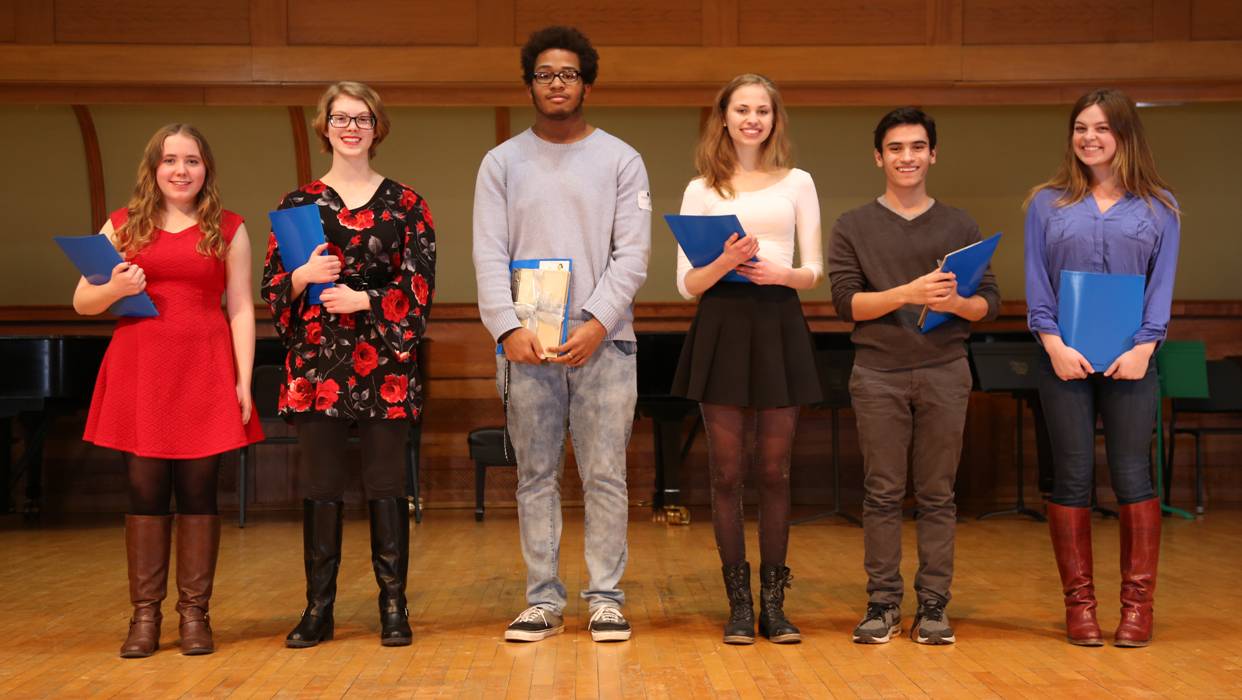 Special Guests, David Bevington, one of the world's foremost Shakespearean scholars, has written or edited more than 30 volumes on Shakespeare and his contemporaries and Martin Whalley, Deputy Consul General to Great Britain

Sign up TODAY for a Free Shakespeare Seminar at Roosevelt University

Save the Date for the Nationally recognized ESU Shakespeare Competition 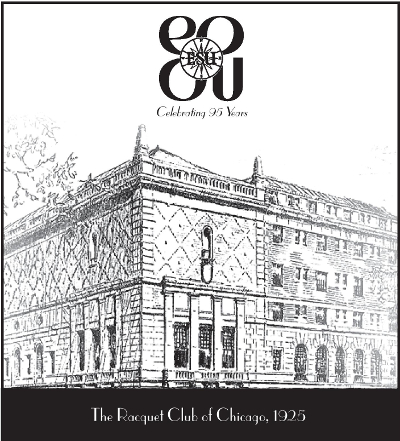 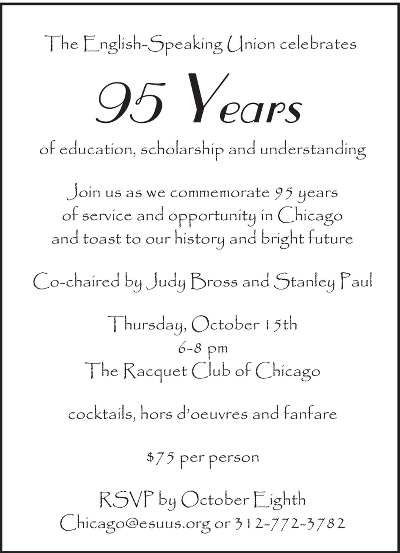