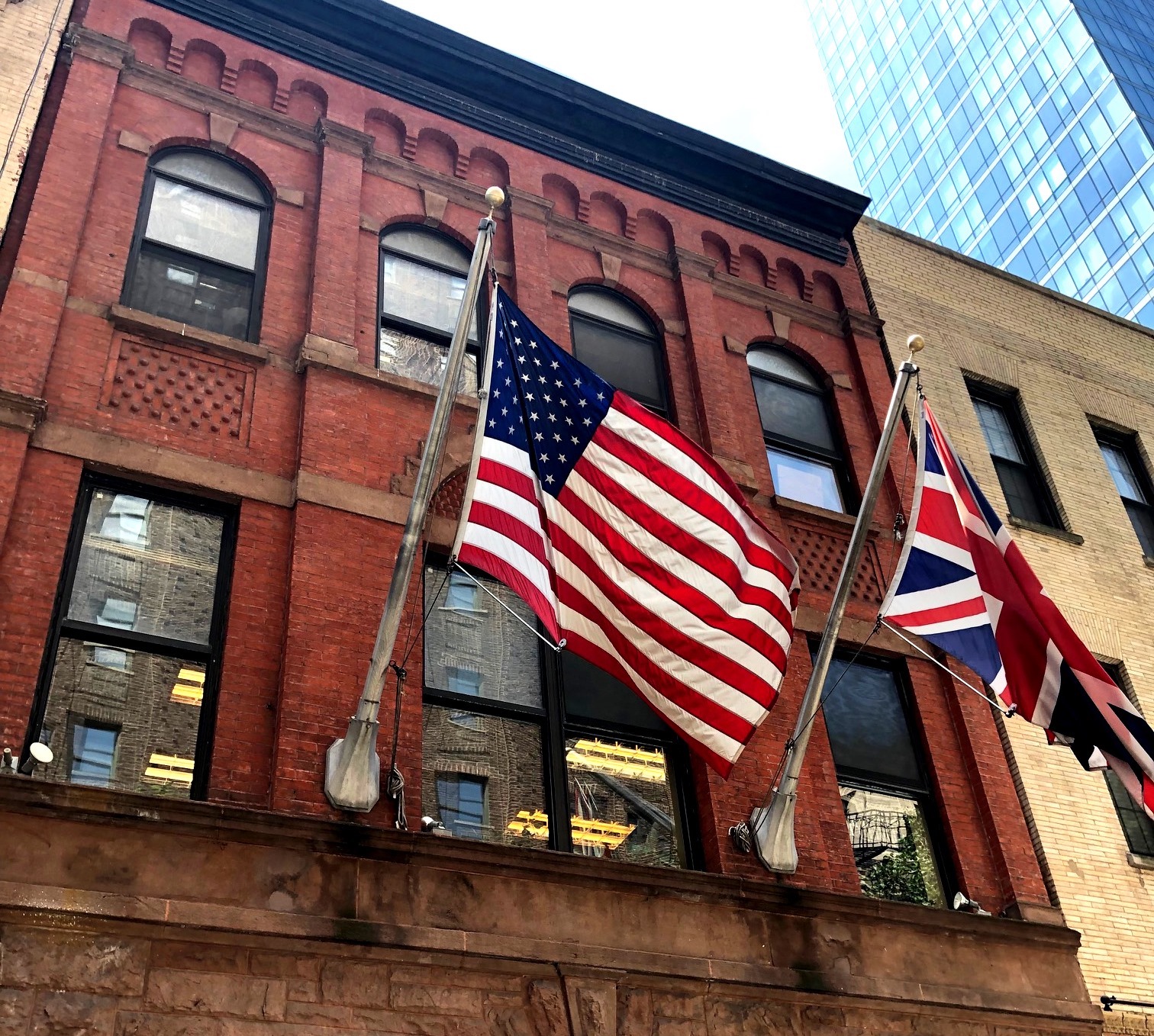 The English-Speaking Union of the United States

Through the use of the English language.

For 100 years, the ESU educational and cultural programs have enriched the lives of American students, teachers, English language learners and ESU members. 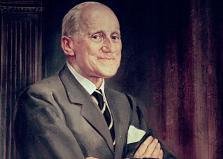 The English-Speaking Union of the United States was created to fulfill a mission. It was formally organized in the United States in 1920, two years after the establishment of its counterpart in Britain, the ESU of the British Commonwealth, and arose from the conviction of its founder, Sir Evelyn Wrench and a group of like-minded American and British friends, that maintenance of the close personal and national ties forged during World War I was necessary for the preservation of peace. Sir Evelyn firmly believed that given the opportunity to know one another personally, people who shared a common language would soon discover that they also shared similar values, whatever their differences in nationality or background.

Over its century of achievement, the ESU has regularly recast itself in response to the changing context of American society and interests. Entering into its second century, the English-Speaking Union is dedicated to increasing its national and international leadership in education and exchange through the following programs:

English in Action helps language learners master conversational English. Students and volunteers meet weekly to improve fluency and build cross-cultural understanding. A hallmark of the program is the comprehensive tutor training and support.

Evelyn Wrench Speaker Series  In cooperation with the ESU Branches across the country, the oldest ESU program presents prominent speakers in the fields of history, politics, the arts, literature and current events.

Luard Morse Scholarships  is a merit-based program provides a $25,000 scholarship for students from Historically Black Colleges and Universities (HBCUs) to study at a British university of their choice during their junior year..

Secondary School Exchange  is a merit-based scholarship that provides tuition, room and board for students to spend a "Gap" year in the United Kingdom between high school and college.