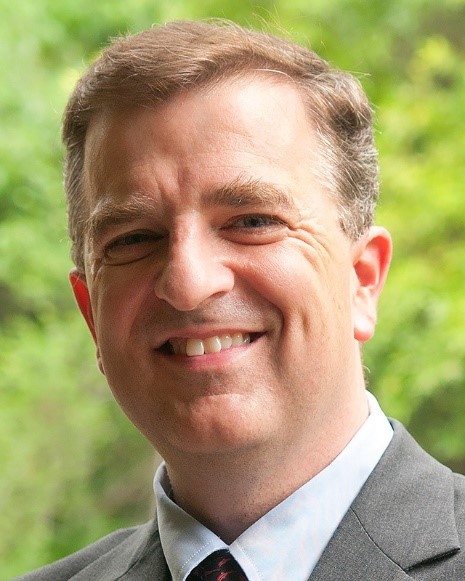 Ward Farnsworth is Dean and John Jeffers Research Chair at the University of Texas School of Law. He formerly was Associate Dean for Academic Affairs and Professor of Law at the Boston University Law School. He has served as a law clerk to Anthony M. Kennedy of the United States Supreme Court and to Richard A. Posner of the United States Court of Appeals for the Seventh Circuit, and worked as a Legal Adviser to the Iran-United States Claims Tribunal in the Hague. He received his J.D. with high honors from the University of Chicago Law School, and his B.A. from Wesleyan University.  Farnsworth is the author of books on law, philosophy, rhetoric, and chess, including, of Restitution: Civil Liability for Unjust Enrichment, published by the University of Chicago Press in 2014; The Legal Analyst, published by the University of Chicago Press in 2007; and Farnsworth's Classical English Rhetoric, published by David R. Godine in 2010. He also has published scholarly articles on the economic analysis of law, constitutional law, statutory interpretation, jurisprudence, and cognitive psychology. He serves as Reporter for the American Law Institute's Restatement Third, Torts: Liability for Economic Harm. 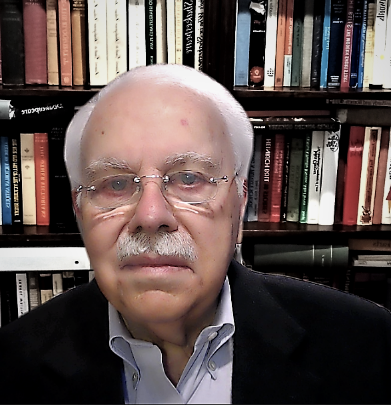 Currently serving as Vice-President and member of the Board of Directors of The Boston Branch of The English-Speaking Union for over 30 years, Roger Stacey earned his B.A in English from Hamilton College and his M.A.T from Harvard University's Graduate School of Education. He served as a teacher and administrator at The Taft School for thirteen years, from 1970 to 1983, before accepting the position of English and Literature teacher at Buckingham Browne & Nichols, where he taught for twenty-four years, from 1983 until his retirement in 2007. Mr. Stacey also serves as a Proprietor and Docent at the Boston Athenaeum, of which he is a longtime member.

For this Happy Hour, Roger Stacey has recommended the Dubonnet Cocktail.

In a mixing glass half filled with ice, combine the Dubonnet and gin, and stir until well chilled, about 30 seconds. Strain into a coupe glass. Squeeze the orange twist over the surface of the drink and drop it into the glass.