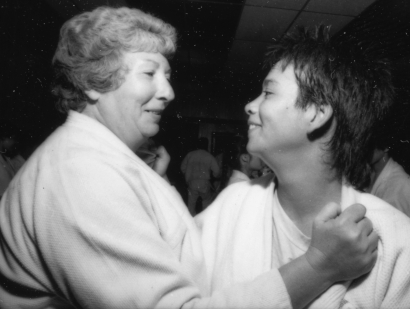 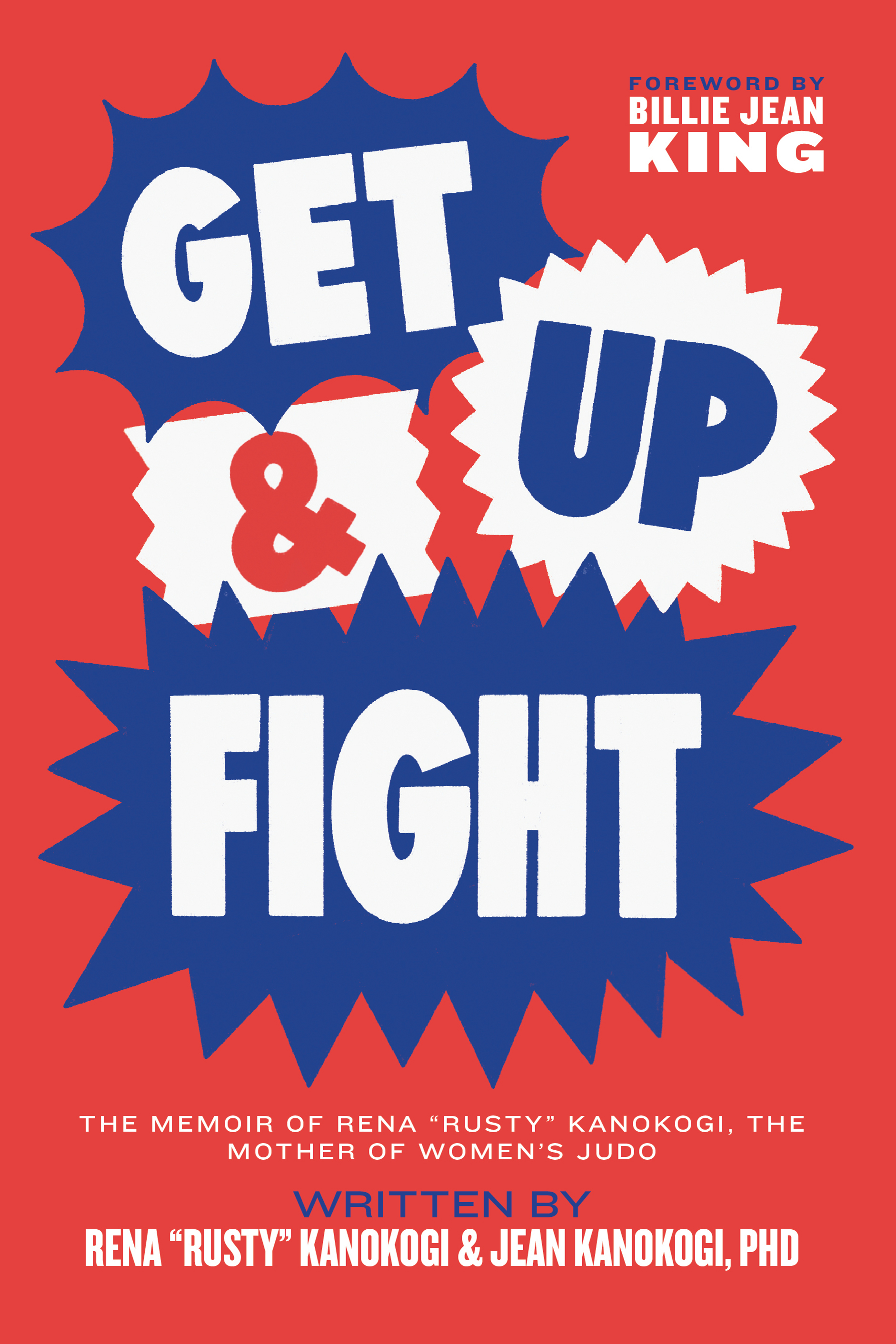 Rena "Rusty" Kanokogi is recognized around the world as "the mother of women's judo" for her immense contribution to the sport and her work ensuring women's inclusion for the female competitors at the international level. In her more than fifty-year career, she became the first women to attain the rank of seventh-degree black belt, founded the first Women's World Judo Championship in 1980, and was the driving force behind women's judo inclusion in the 1988 Olympic Games in Seoul, South Korea. Her many credentials include international judo competitor and referee, Olympic judo coach, equal rights advocate, and sports commentator. She is interred in the Kanokogi Samurai family burial site in Kumamoto, Japan, with the inscription "American Samurai." 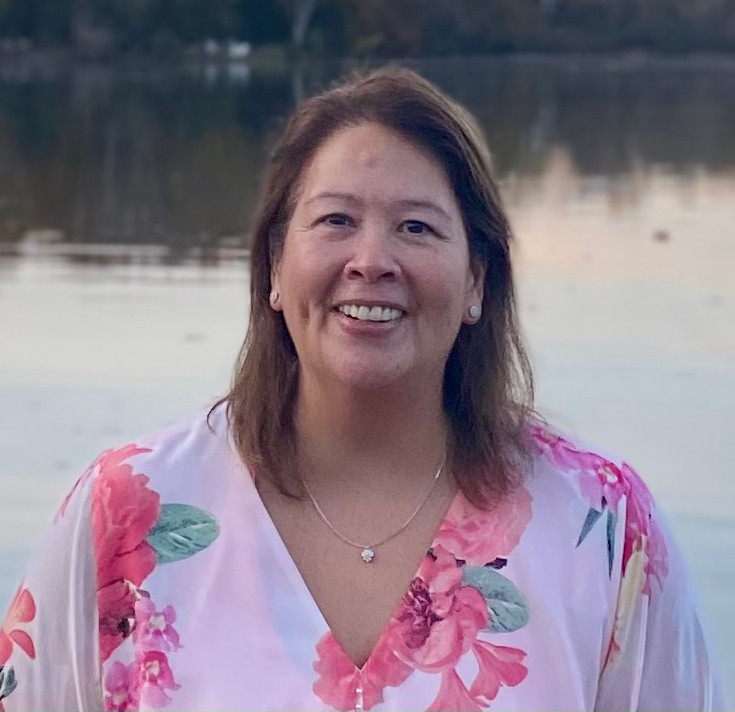 Jean Kanokogi, PhD, is a Senior Special Agent for the U.S. Government, with a career spanning twenty-three years in law enforcement. Jean has been the lead investigator on several high-profile cases, including the attacks on 9/11. "The daughter of women's judo," Jean is a fifth-degree black belt in judo and a highly respected sensei. She was on the U.S. national judo team, now known as USA Judo, and won several medals in international tournaments. She was one of the original signers of the American Civil Liberty Union suit to fight for women's rights in the sport of judo, and is the co-author of her mother's story.

For her Happy Hour, Jean has selected a "Sake Mojito" as the signature cocktail. "It is consistent with the story - strong, bold, sweet, and sassy. You begin like you do with a regular mojito, crushing fresh mint leaves with chopped up lime and a bit of sugar or the like. Mix in your sake. Then top it with a splash of club soda and enjoy! This drink goes down like lemonade."