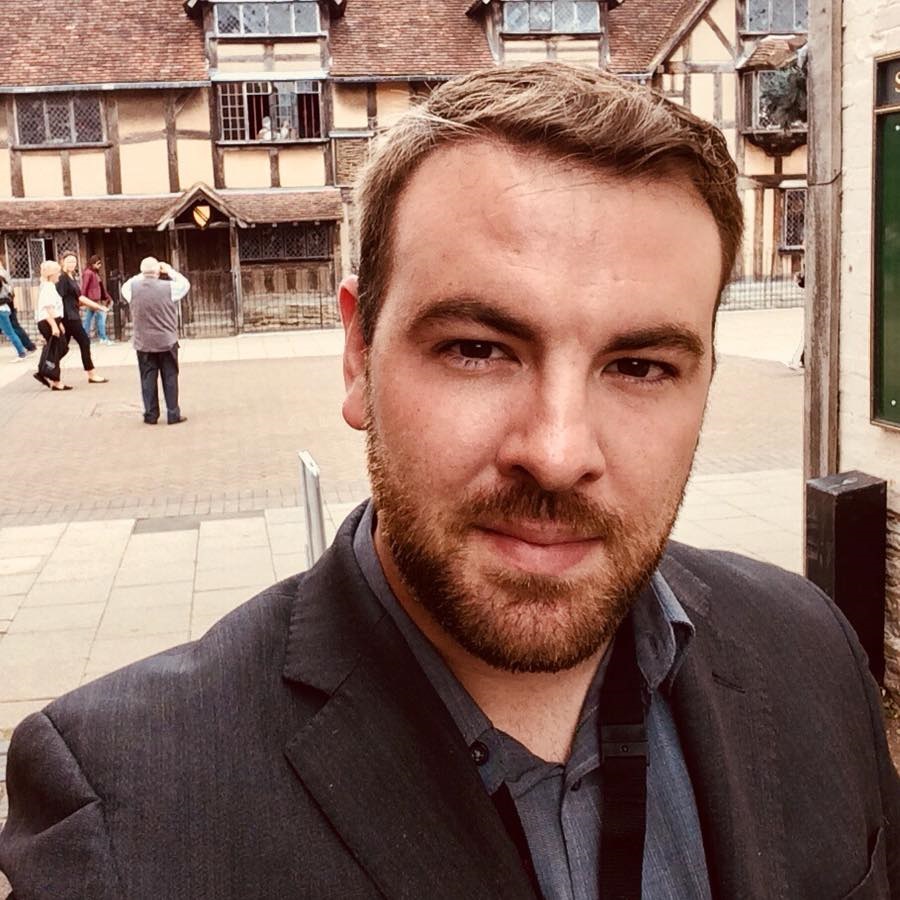 Darren Freebury-Jones is a lecturer in Shakespeare Studies at the Shakespeare Birthplace Trust in Stratford-upon-Avon. His role involves lecturing to a range of audiences: high schools, universities and leisure learners from around the world. He has taught at the Shakespeare Centre on the TLab program for English in Action and his 2016 doctoral thesis examined Thomas Kyd's influence on Shakespeare's early work. His research interests range from textual studies, digital scholarship and authorship attribution to performance studies. His recent and forthcoming work on the plays of authors such as Shakespeare, Kyd, Lyly, Marlowe, Peele, Nashe, Marston, Dekker, Fletcher and others can be found in a range of peer-reviewed journals. Darren enjoys acting in his spare time and has performed professionally and in amateur theater and film productions. In particular, he has played a number of Shakespearean roles in Wales, where he was born, as well as in Stratford-upon-Avon.

Abstract for '"The very stream of his life and the business he hath helmed": The Life, Works, and Legacy of William Shakespeare':

This talk begins at the great river that is the source of Shakespeare's legacy by charting his life in a largely chronological arrangement, from birth to death in Stratford-upon-Avon. The talk explores the lives of his family members and associates, as well as his business dealings in London and Stratford, and his dramatic and literary output at various points of his career. Although the talk does not stress the biographical implications of Shakespeare's works, extracts from his plays and poems are read in relation to the emotional narrative of his life. For instance, Sonnet 145 accompanies an exploration of his relationship with Anne Hathaway, and Constance's speech in King John is discussed in relation to the death of Shakespeare's son, Hamnet. Shakespeare is presented as a son, a husband, a father, an actor, a poet, a dramatist, a collaborator, and a businessman, therefore providing a far-ranging exploration of his life, works, and legacy.

Tour Dates
If you're interested in hosting Darren Freebury-Jones, complete the Participation Form or email emohylowski@esuus.org.