Luard Morse Scholars win $75,000 in Scholarships to Study in England 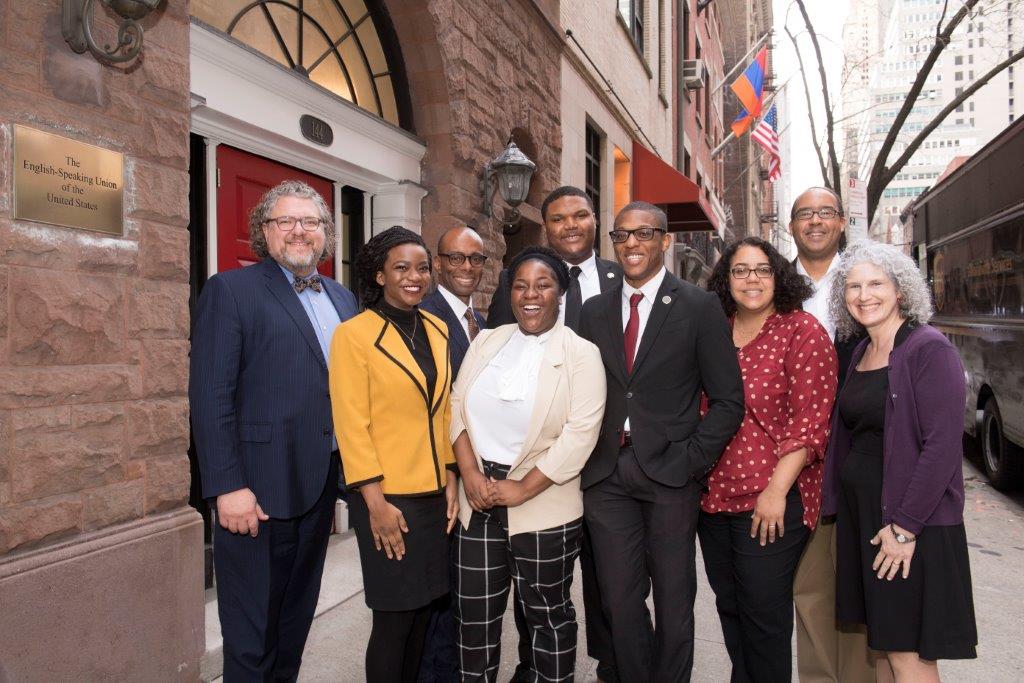 Mr. Artimus Cunningham, an English Major from Sycamore, IL, a sophomore at Morehouse College in Atlanta, GA; Ms. Janelle Green, a Religion and Philosophy Major from North Charleston, SC, a sophomore at Claflin University in Orangeburg, SC; and Mr. Nicholas Whiteside, a Business Administration Major from Memphis, TN, a sophomore at Fisk University in Nashville, TN, have each been selected as recipients of an English-Speaking Union Luard Morse Scholarship.  Karen Karpowich, Interim Executive Director of the English-Speaking Union, announced the winners, noting that each scholar will receive $25,000 toward a semester of study at any university of their choosing in the United Kingdom during the 2019-2020 academic year. 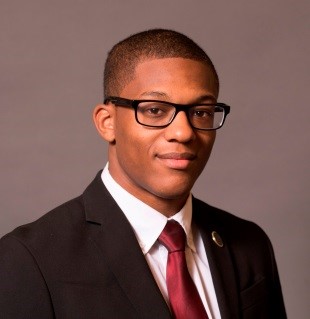 "The English-Speaking Union Luard Morse Scholarship Committee is excited about these truly exceptional students," stated Duane Hughes, the chair of the Luard Morse Scholarship Committee.  "Aristotle said, 'We are what we repeatedly do. Excellence then, is not an act, but a habit.' We, the Luard-Morse Scholarship Committee, are thrilled to reward Artimus, Janelle and Nicholas for their habit of excellence. We know that each will make the most of their time in the U.K., ensuring that it will be a life-changing experience, bringing back their glorious memories and lessons learned for themselves, the communities and family and friends. They are true ambassadors. Enjoy the adventure! Congratulations!" 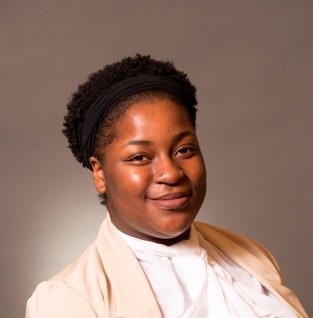 Artimus looks forward to attending King's College London, Janelle seeks to study at the University of Oxford, while Nicholas has his sights set on the London School of Economics.  All three will serve as unofficial ambassadors for the United States while abroad and for the United Kingdom upon returning home to their respective universities. The one other finalist for English-Speaking Union Luard Morse Scholarships was Ms. Imami Campbell, a Political Science and History double major from Olive Branch, MS, a sophomore at Fisk University in Nashville, TN.  The Luard Morse Scholarship committee comprises dedicated program alumni, including Laurence Morse, PhD (1972); Duane Hughes (1985); Darrell Hill (1990); and Jill Toliver Richardson, PhD (1998) as well as Christopher Medalis, PhD, International Education Consultant. 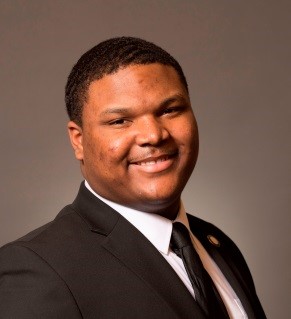