Retrospection is always so enlightening. I prepared to go to Oxford a few short months ago and while I was prepared to have somewhat of a "life-changing" experience, no amount of preparation could have gotten me ready for the friendships formed, the knowledge gained and the shift in perspective that resulted from spending a semester abroad. 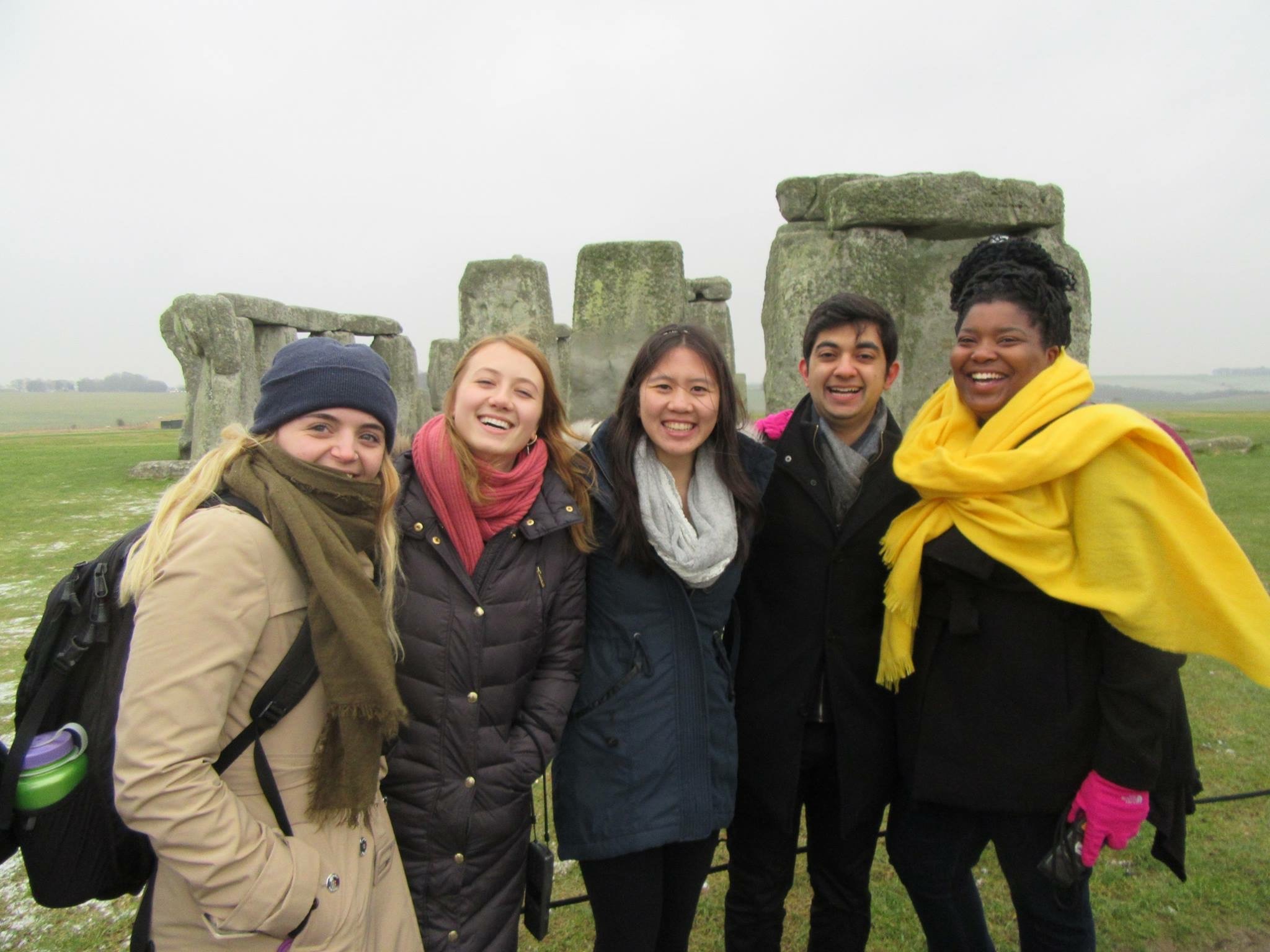 While at Oxford, I completed coursework in the Department of Biochemistry at St. Anne's College and as expected, I was pushed academically. Adjusting to the Oxford tutorial system presented itself to more of a challenge than I originally thought. I had never experienced such depth in my education. However, my tutors would not let me off that easily and continued to push me into the level of detail they expected from all of their students. Nonetheless, I enjoyed this more personalized approach to learning and the opportunity to genuinely engage with my tutors and my peers on the various topics covered. 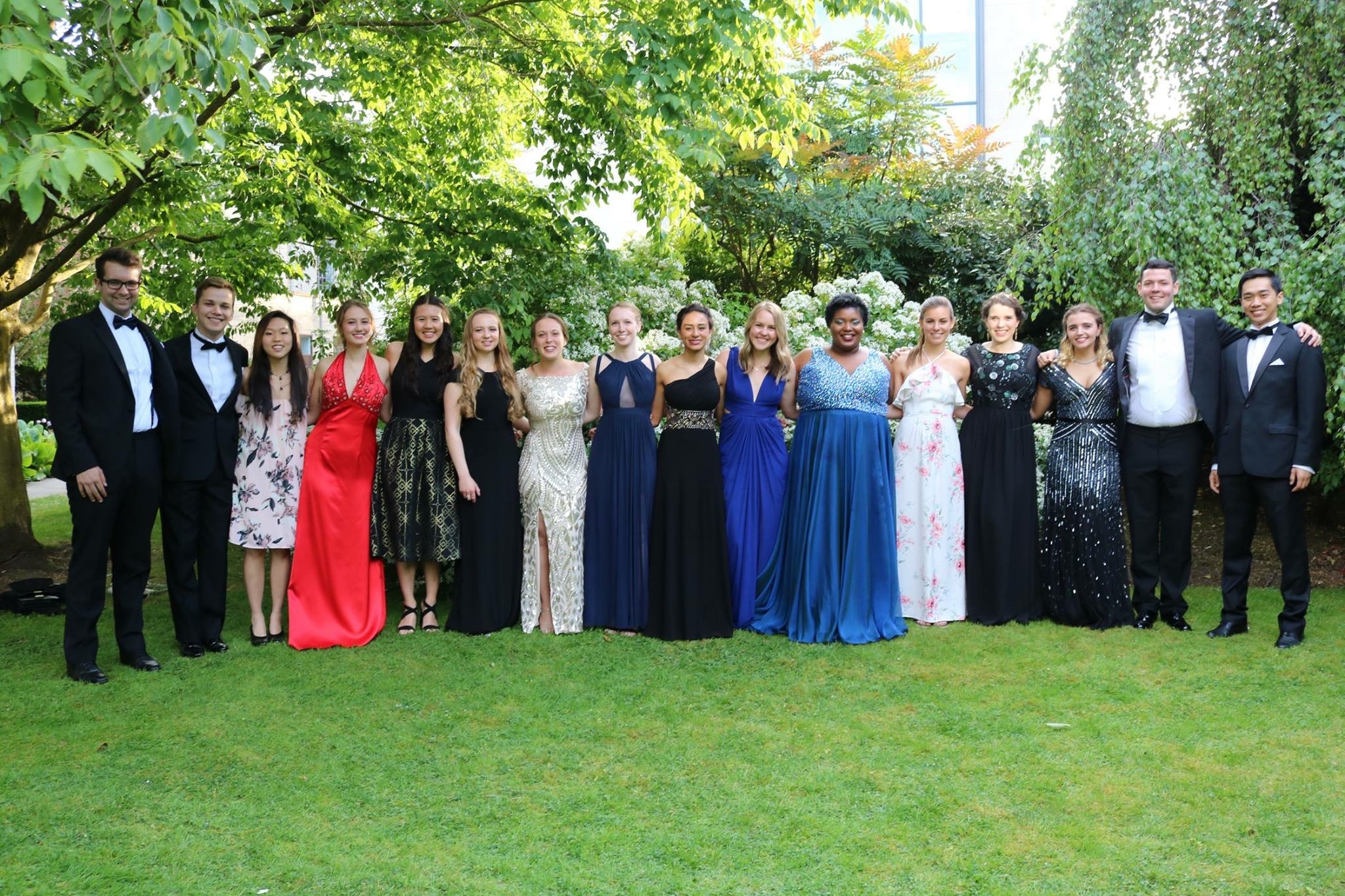 While at Oxford, I was able to bond and connect with fellow visiting students, international and matriculating students at Oxford. In addition to the community we formed at St. Anne's, I also joined the Salsa Society, participated in several activities with the Oxford African Society, joined the inaugural cohort of the Kofo Kollective (a group designed to bring together the women of African descent at Oxford), attended formal dinners, went punting, and witness my first Oxford ball. I wanted to take advantage of all that Oxford had to offer not only as a university, but as a city. 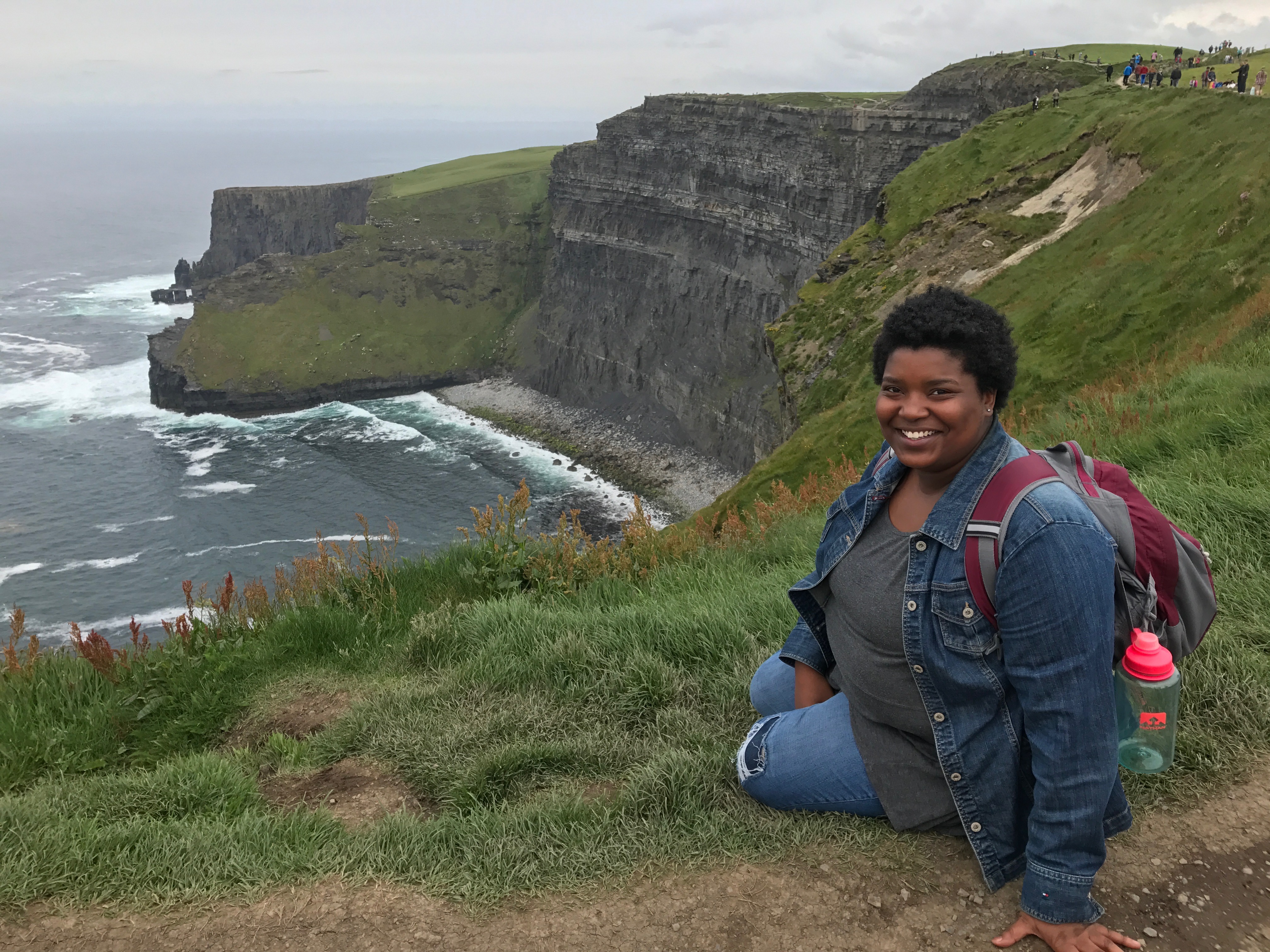 My time at Oxford was also a great excuse to travel the world and get to know other countries in addition to the United Kingdom. While slightly frightening, solo travel through Europe gave me the chance to dive into the culture and made it necessary for me to push beyond my comfort zone. It was really important to me that I take advantage of all of the wonderful things the U.K. had to offer. So, I took several short weekend trips to places close by. My first stop was Cardiff, Wales. Here, I got my first of many experiences with European castles (including the hundreds of stairs to get to the top) and confirmed my obsession with European open markets! Within the U.K, I also had a chance to see the Roman Baths, Stonehenge, and London. 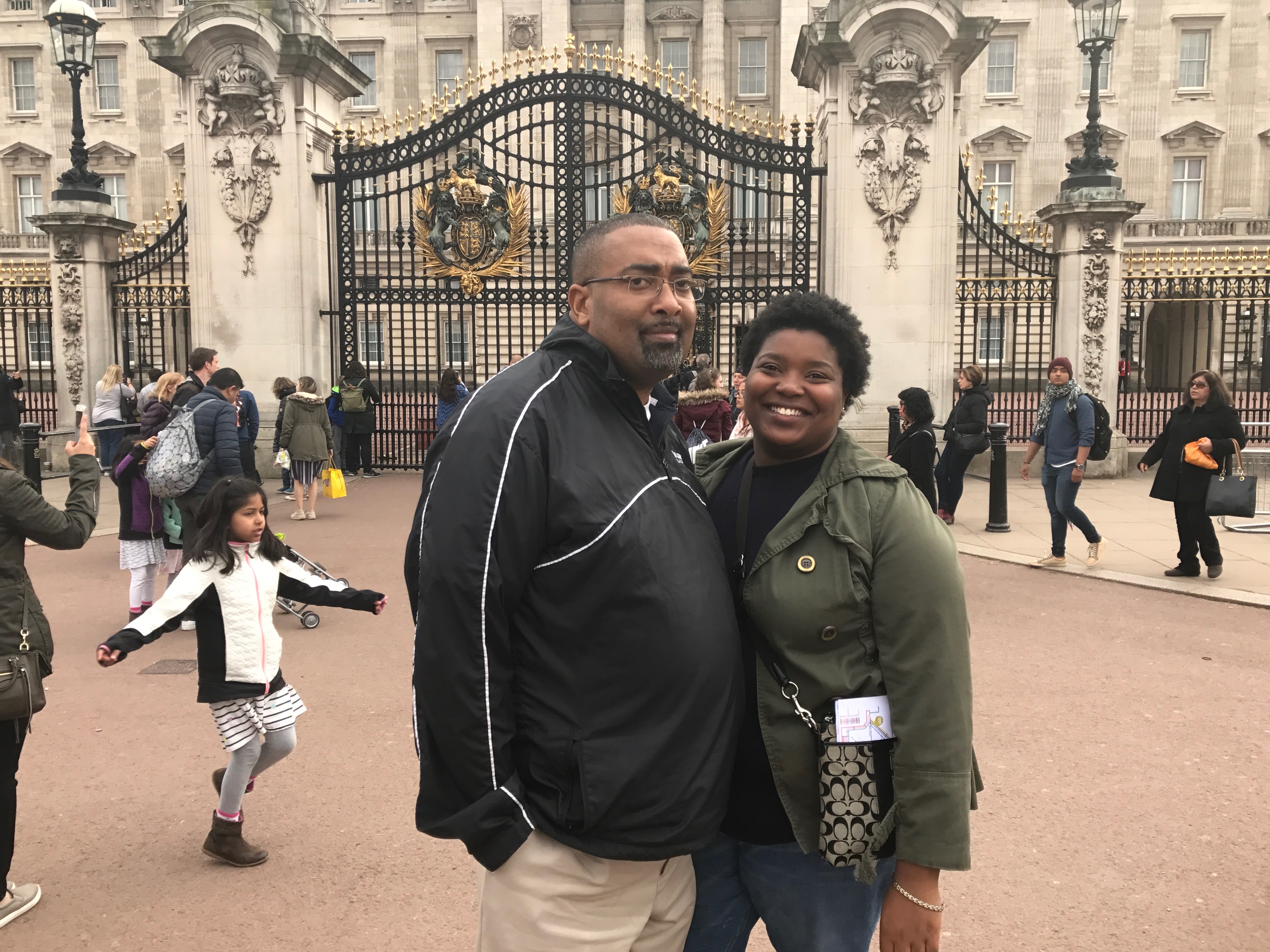 When I wasn't deep into my studies at Oxford or traveling through the U.K., I found myself visiting various places throughout Europe. Those included Czech Republic, Greece, Italy, Ireland, and Iceland. I was fortunate enough to connect with friends and family during my travels as well.  A good friend from high school, Christian who has also spent some time on study abroad trips, joined me on my trips to Czech Republic and Greece! My parents also made their FIRST leisure international trip to visit me and I was able to show them my favorite spots in Oxford and London.  As an avid golfer, we also made sure to stop in Scotland so my dad could visit St. Andrews, the birthplace of golf! 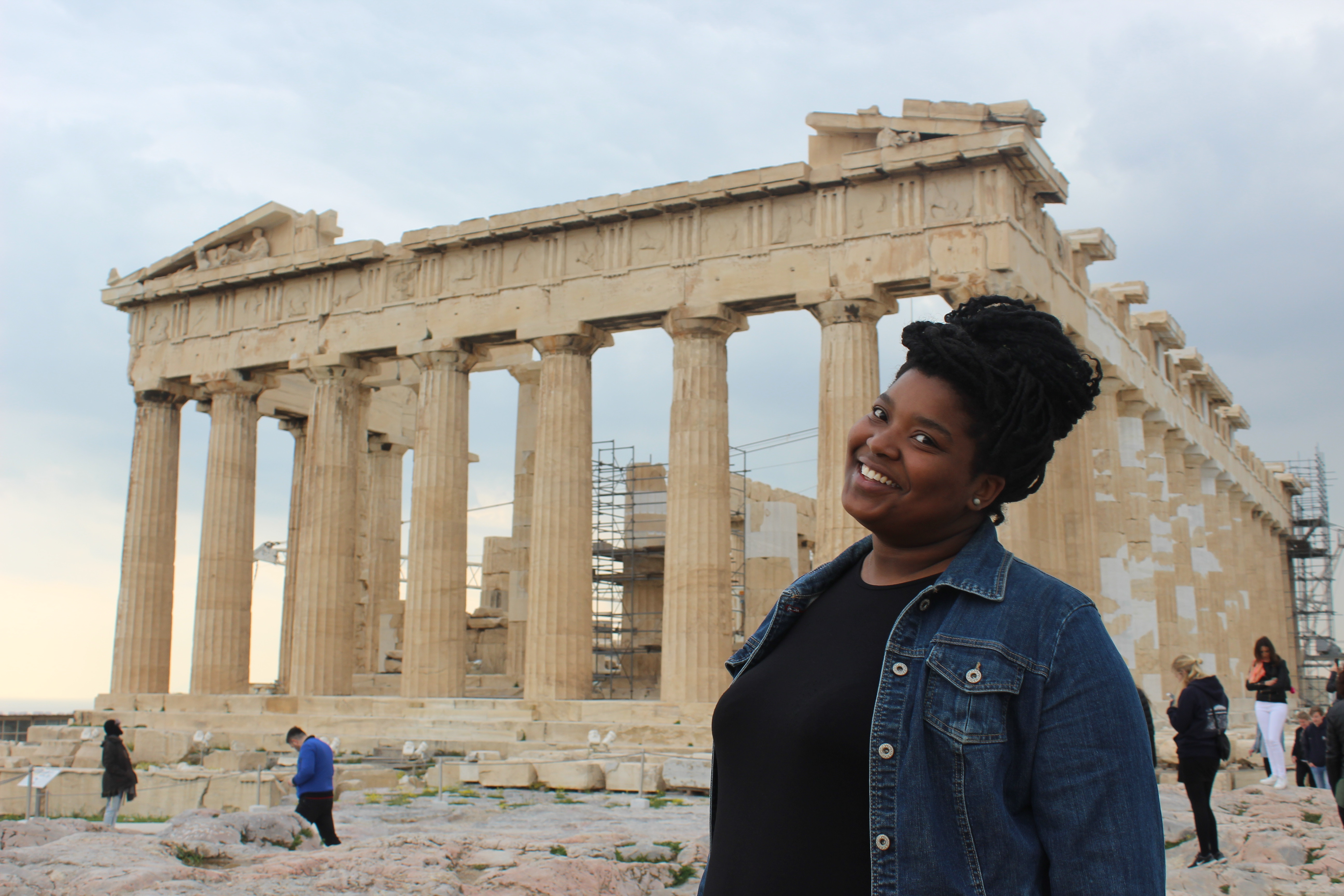 I came to Oxford slightly anxious and nervous, not knowing what to expect. All of my friends and family were at home and here I was, thousands of miles away from home, in unfamiliar territory. But, I sit now back at Hampton so grateful for being able to expand my mind and my experiences. Having made lasting connections and genuine bonds, I am excited to throw myself into life's next adventure.  I am forever indebted to the English-Speaking Union and the Luard Morse committee for this experience. To call it life changing is an understatement.