Blackness Beyond Borders: US meets UK

"To be a Negro in this country and to be relatively conscious, is to be in a rage almost all the time."
– James Baldwin

James Baldwin's quote about being in a constant state of rage in the United States as a person of African descent is, for me, undeniably true. The question of how that sentiment might resurface in different contexts had not occurred to me prior to being selected as a 2017 recipient of the English Speaking Union Luard Morse Scholarship. The scholarship, established for HBCU students, provides $25,000 towards a semester of study abroad in the United Kingdom. It afforded me the opportunity to study abroad in the UK, and broadened my horizon in countless ways. Spending the fall semester of 2017 as a student at University College London and my experience in the UK generally introduced newfound contradictions to my sense of identity, and my understanding of blackness not only within the context of the US, but internationally. Allow me to elaborate. 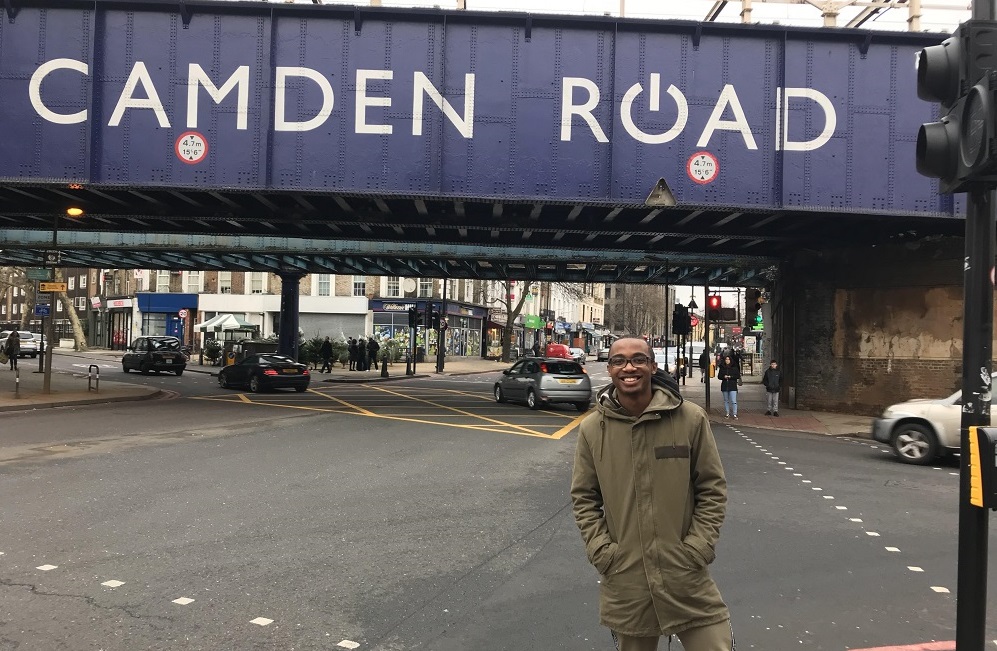 My name is Leondre Ramsay, and I am a rising senior Political Science student at Howard University. My family is one of both Jamaican and Nigerian heritage, and I was born in the United States. Like all others, the ancestry of my family colors my sense of identity and my knowledge of the world. Therefore, where many looked at the British Crown as an international ally and a country quite similar to our own, I saw a country whose colonization had impacted every aspect of identity that I have ever known: Jamaican, Nigerian, and American. Words fail to convey the mental conflict of being a person of African descent travelling from the world's largest current empire, to the world's largest former empire, and trying to find my place within it all. 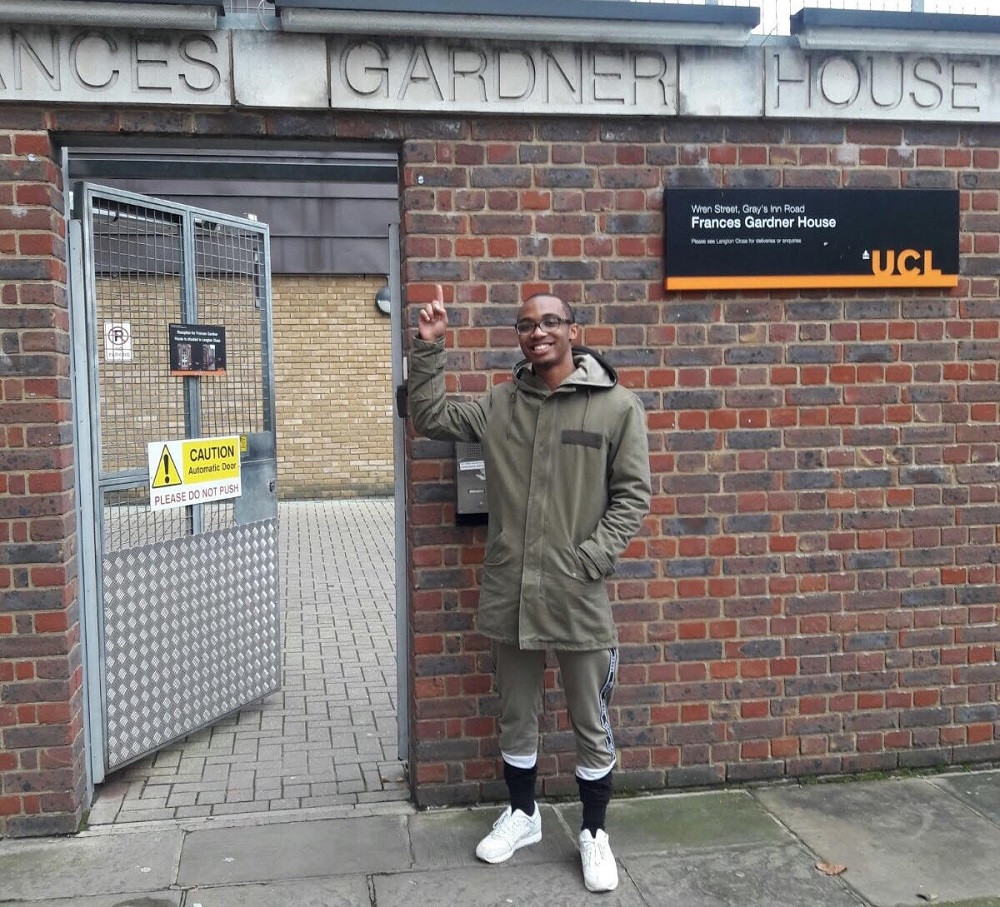 As you might imagine, it felt conflicting to frolic happily about in this country that, recently enough for my grandmother to have a memory of it, happily took part in the lucrative business of colonization that dominated my ancestors for centuries and continues in various forms today. As a Political Science student oriented towards History, drawing connections between the (elevated) standard of living in the UK relative to the standard of living of those living in the former British colonies for example, brought about sentiments of envy and resentment that took time and conscious efforts to grapple with. Understanding that the UK owes much of its wealth and heightened global status to its colonial extractions from former colonies at times felt like salt was being thrown in an ancestral wound. Yet, as the term progressed and I dug deeper into British history, I came to realize that things were not simply as black and white as they may appear: the UK is also home to a sizeable amount of radical history. 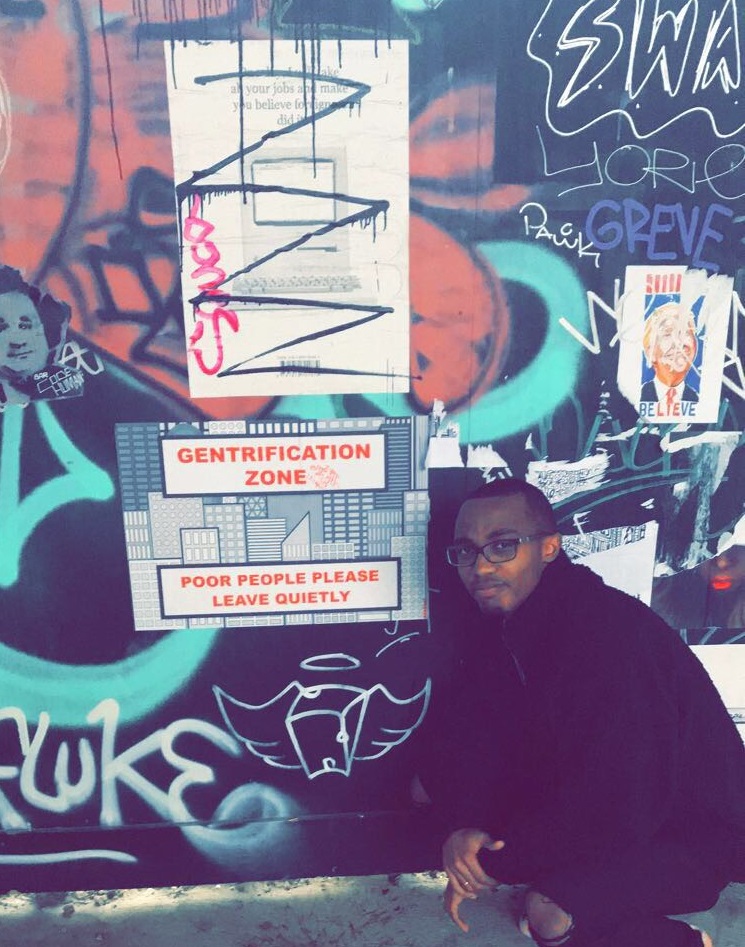 The fingerprints of radical activism in the forms of socialism, Pan-Africanism, and national liberation struggles exist all over the UK, which I inevitably came to find during my stay in London. A student group associated with my university abroad, University College London, hosted a tour of campus and nearby surrounding areas that highlighted the radicalism of the area. We visited the past residences of infamous communist leaders Karl Marx and Vladimir Lenin, both of which were right down the street from my own residence. I later learned that London is home to not only a library dedicated to Marx, but also his gravesite, an international tourist site. I would be remiss not to mention that Friedrich Engels, friend, collaborator and mentor to Karl Marx, lived and died in London as well. Coming from the US where we have had pretty explicit denunciations of and opposition to communism resulting from the two Red Scares (1917-1920 and 1947-1957 respectively), McCarthyism, and the Cold War, etc., it was interesting to note the commemoration of these leaders in the UK. 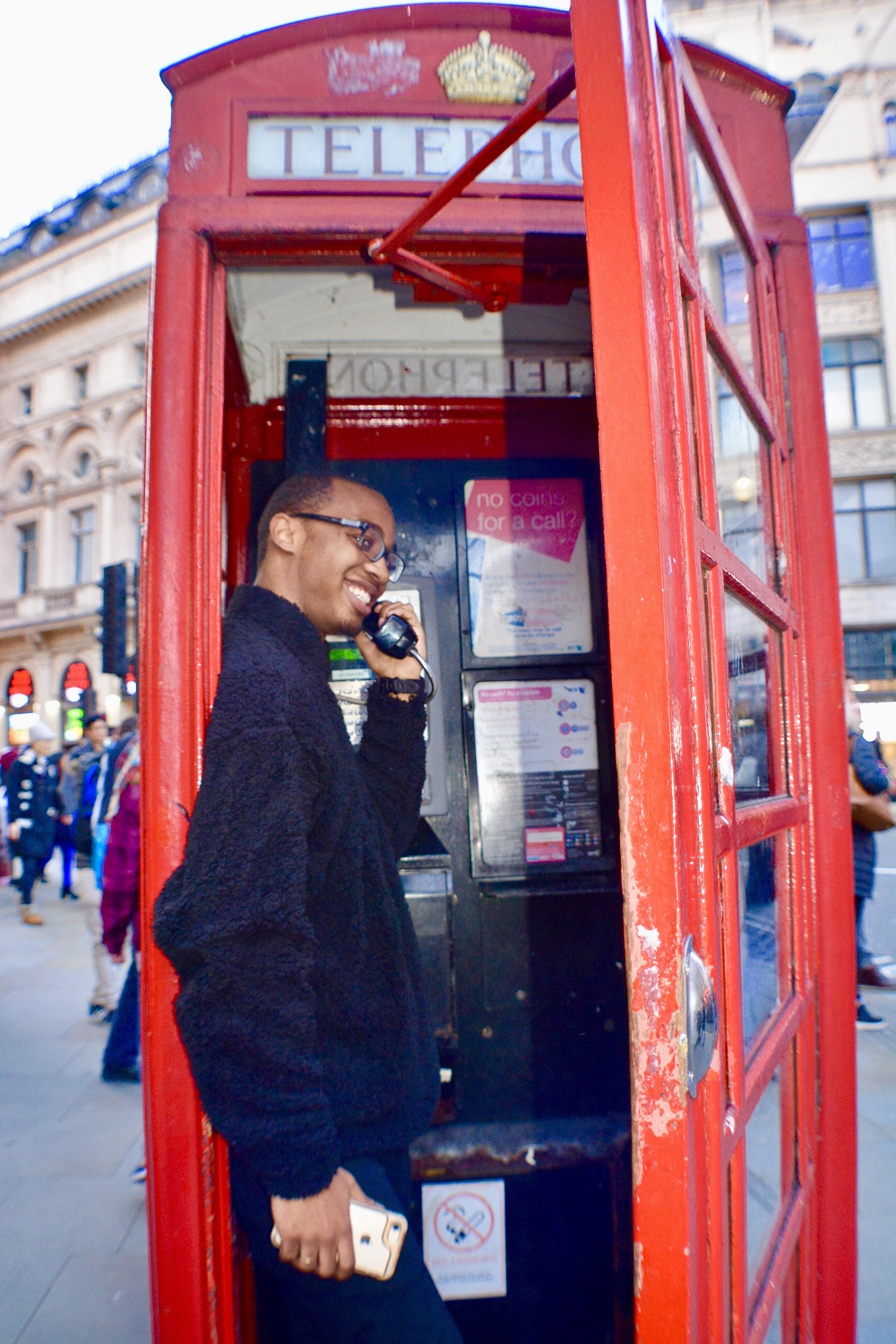 Uncovering the fingerprints of Pan-Africanism in the UK is a fun, ongoing experience that continues to challenge my understanding of Blackness beyond borders, or Black internationalism. Every moment there was a learning moment for me, such as attending the Caribbean Carnival festival in London, mimicking the original from Trinidad & Tobago (another former British colony) which was brought to the UK in large part due to the work of Claudia Jones, a Caribbean socialist Black feminist. When the first Pan-African Congress was held in 1900, leaders and scholars from the entirety of the African diaspora converged in London. What a contradiction of history it is that the first congress assembled for the development of Black internationalism and liberation took place in the home of what was then the largest colonial power, but perhaps that speaks to the necessity of that meeting occurring there. One of the African leaders present at these congresses, Kwame Nkrumah, leader of one of the first Sub-Saharan African countries to free themselves from British colonization (Ghana), published his seminal work on Neo-Colonialism in London as well. Numerous other notable Pan-African and/or socialist leaders met and worked in London, many of whom were deported or willing left the United States, such as George Padmore, Marcus Garvey, and Paul Robeson (who now has a building named after him at the University of London!)

In closing, I would say that my study abroad experience was indisputably well worth the time. I am grateful for the experiences I had and the people I encountered that allowed me to broaden my horizons and think about the world in new ways. For other HBCU students interested in going abroad, more likely than not your experience will be colored by your melanin. If I could offer any suggestions, it would be to be intentional about how you spend your time because it is limited, and make a conscious effort to find the information or do the things that are important to you. Curriculums or courses being crafted without considering non-white perspectives are not unique to classrooms in the United States. You may find it useful or relieving, as I did, to use this time to take advantage of student groups relevant to your interests, read Black authors from your country of study, write a radical paper you may not have chanced back home, and learn something you might not have had the opportunity to otherwise. For me, this manifested in learning about the Caribbean, Pan-African and socialist history born in the UK. However it manifests for you, take your time abroad to enjoy yourself, recharge, and come back to the US with a more holistic worldview than you had when you left.