My time here in the United Kingdom has been a truly significant learning experience. My courses began last week at University College London. My professors and the courses themselves are all quite interesting and engaging. I am enrolled in International Security, Welfare Politics, British Politics, and Justice & Public Policy in the Political Science department here. I have had ample time to get accustomed to the new environment during Arcadia's orientation program as well as during UCL's international student orientation program. I also was able to spend some time with family that lives here in London prior to the start of the semester which was more than I could have asked for. 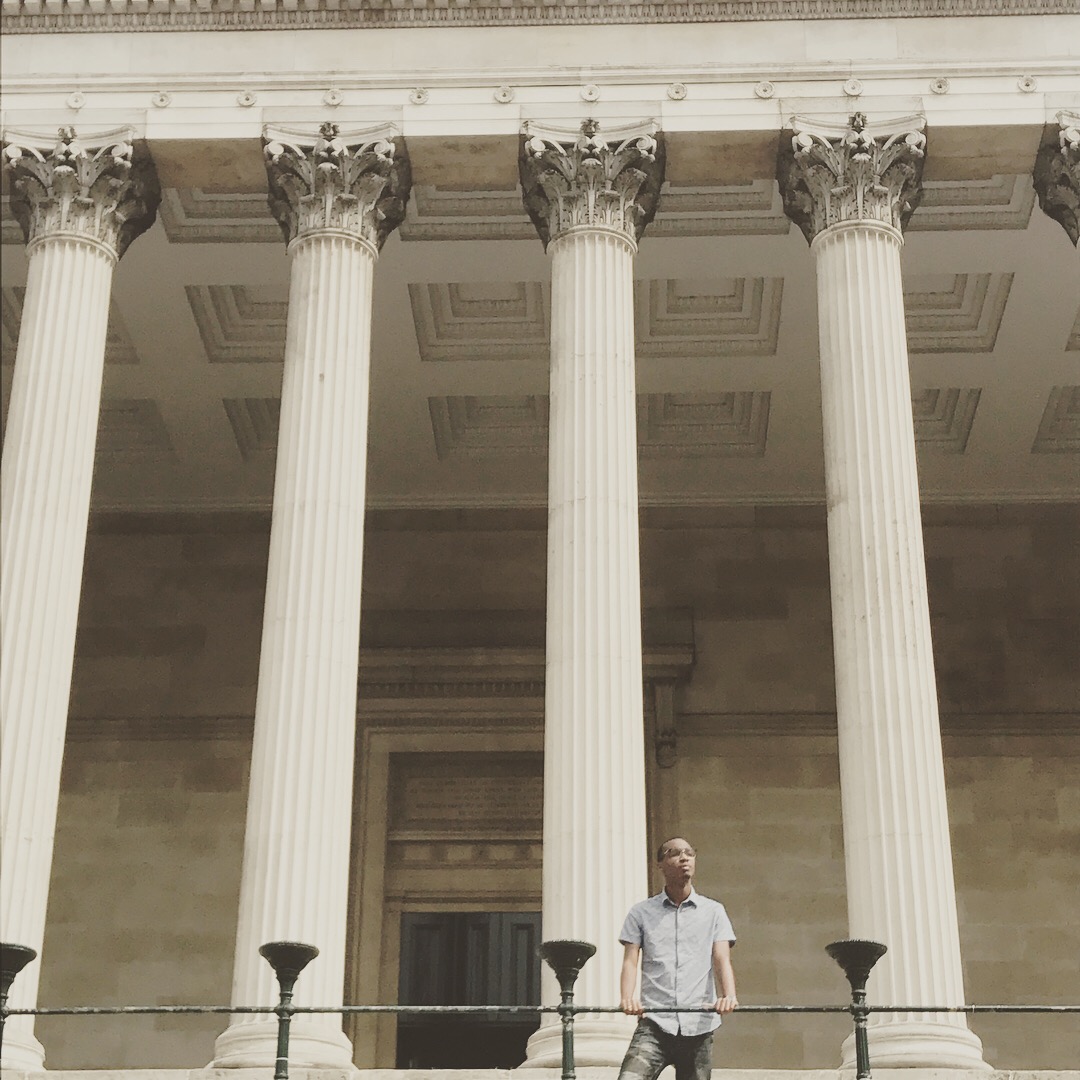 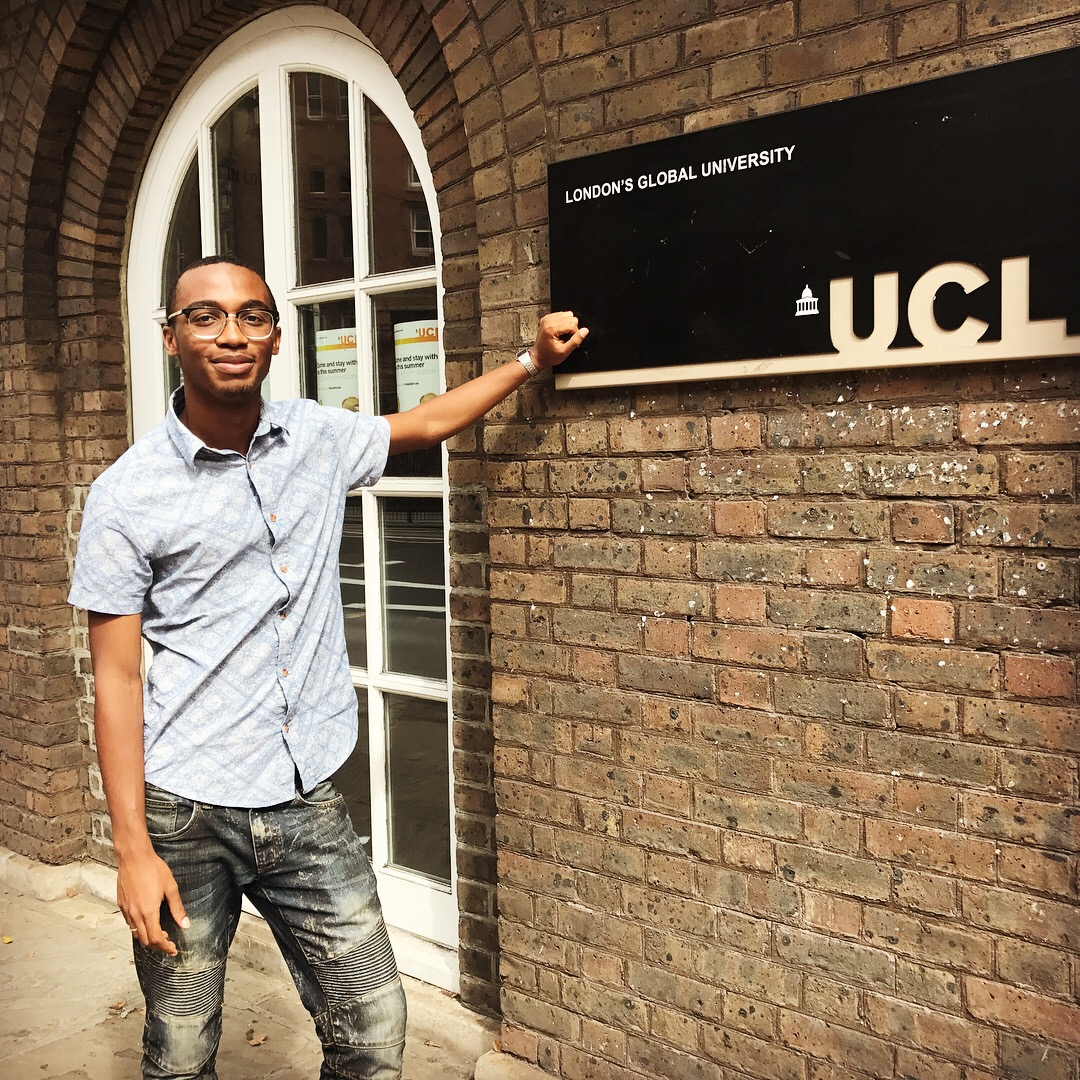 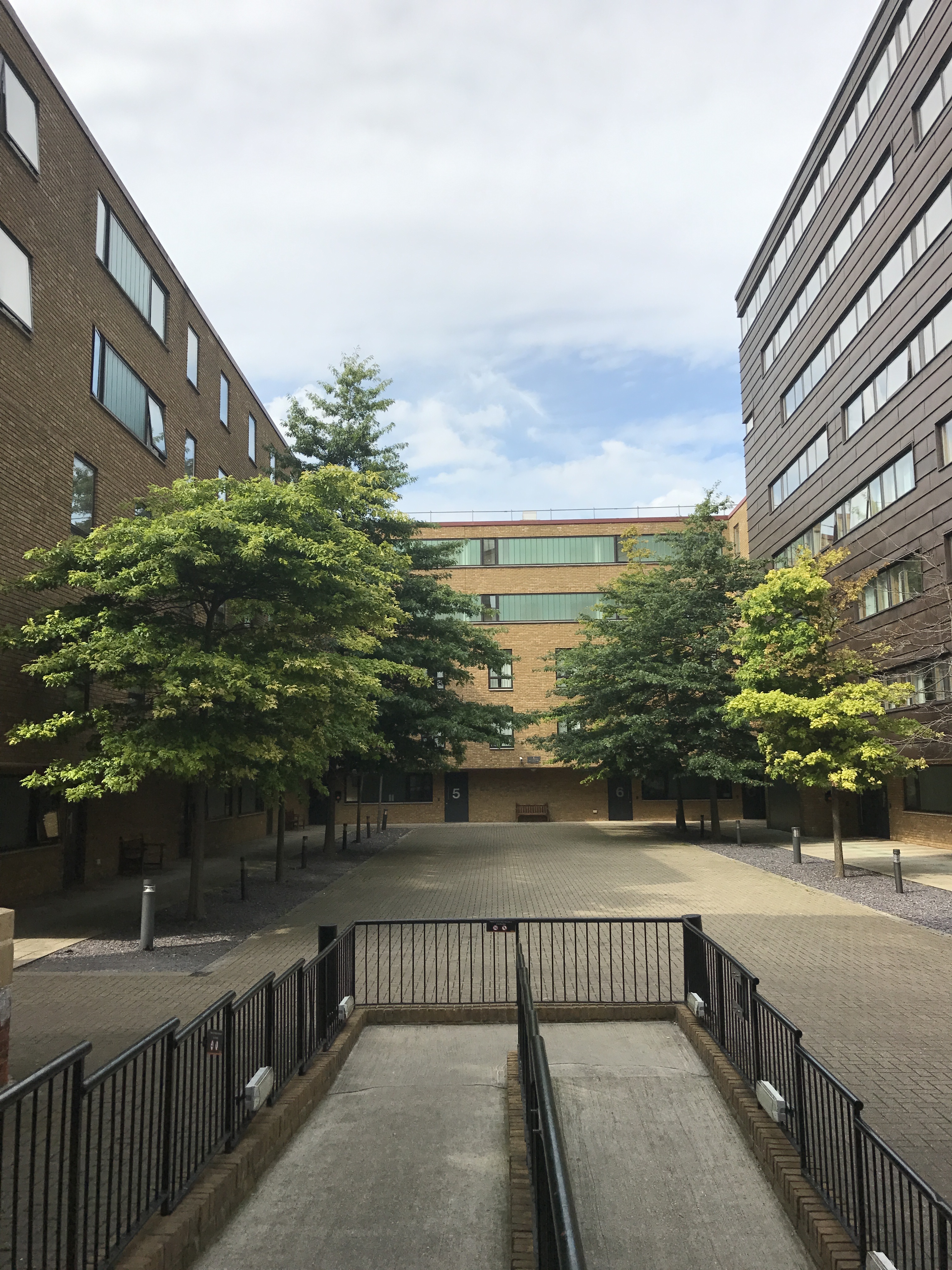 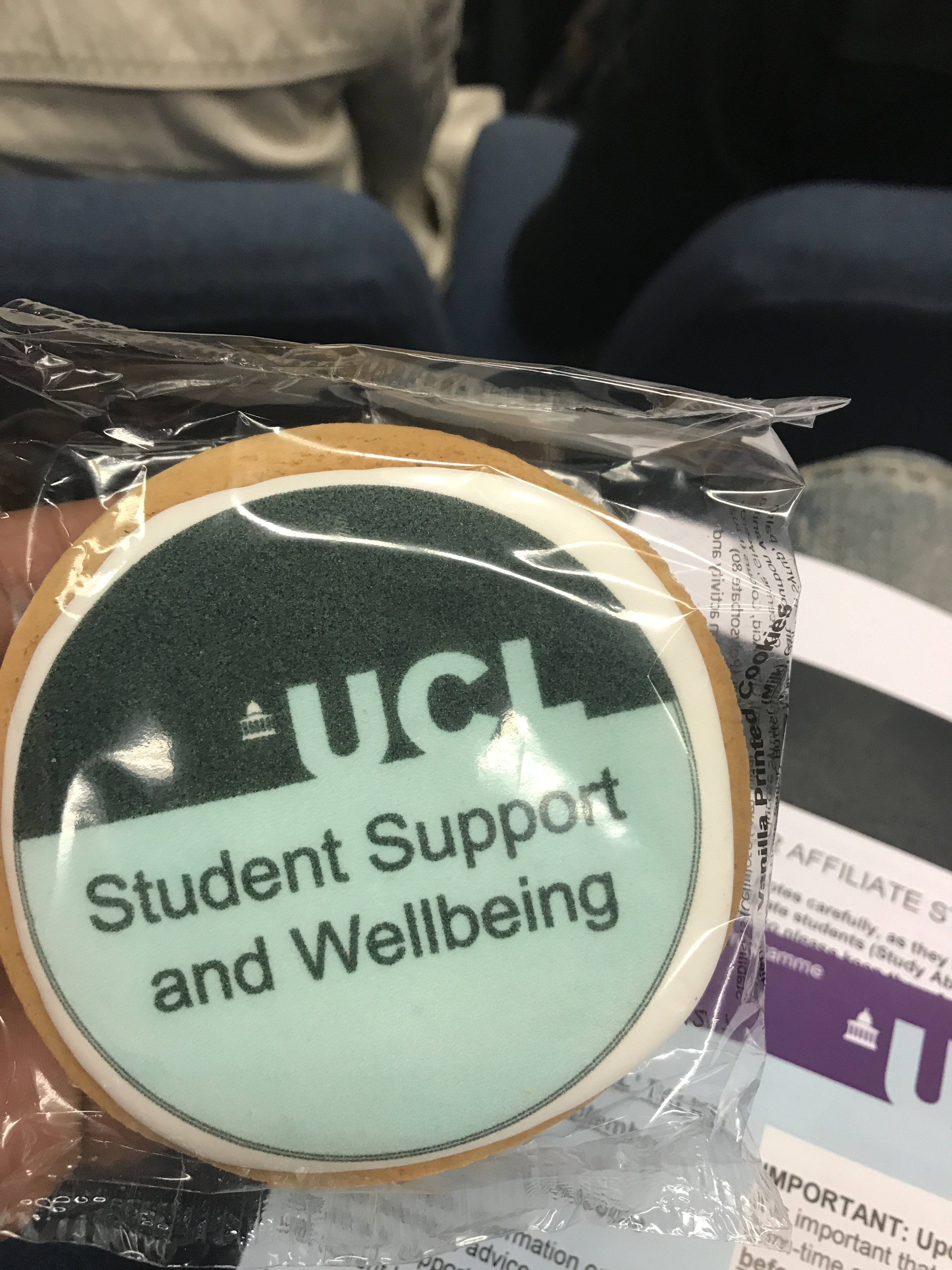 These photos were taken during a tour of the main quad of UCL. The third photo was taken of my student accommodations, at the Frances Gardner House (which is perfect for me!) There are plenty of study abroad/international students here to socialise with, but there is also enough privacy so that it still allows for quiet time/study. The fourth photo was taken during UCL's orientation program, a cute cookie that I wanted to take a picture of. 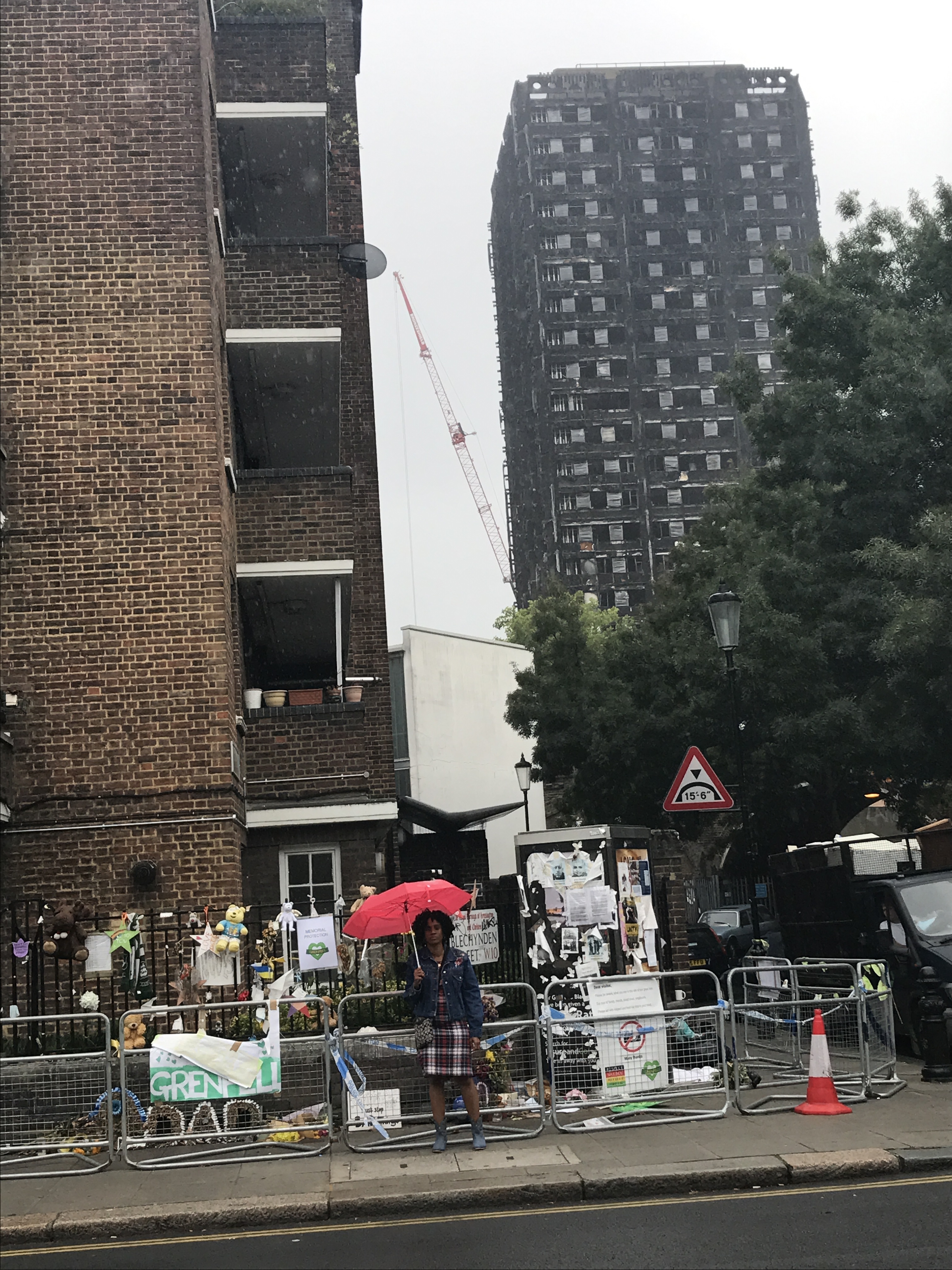 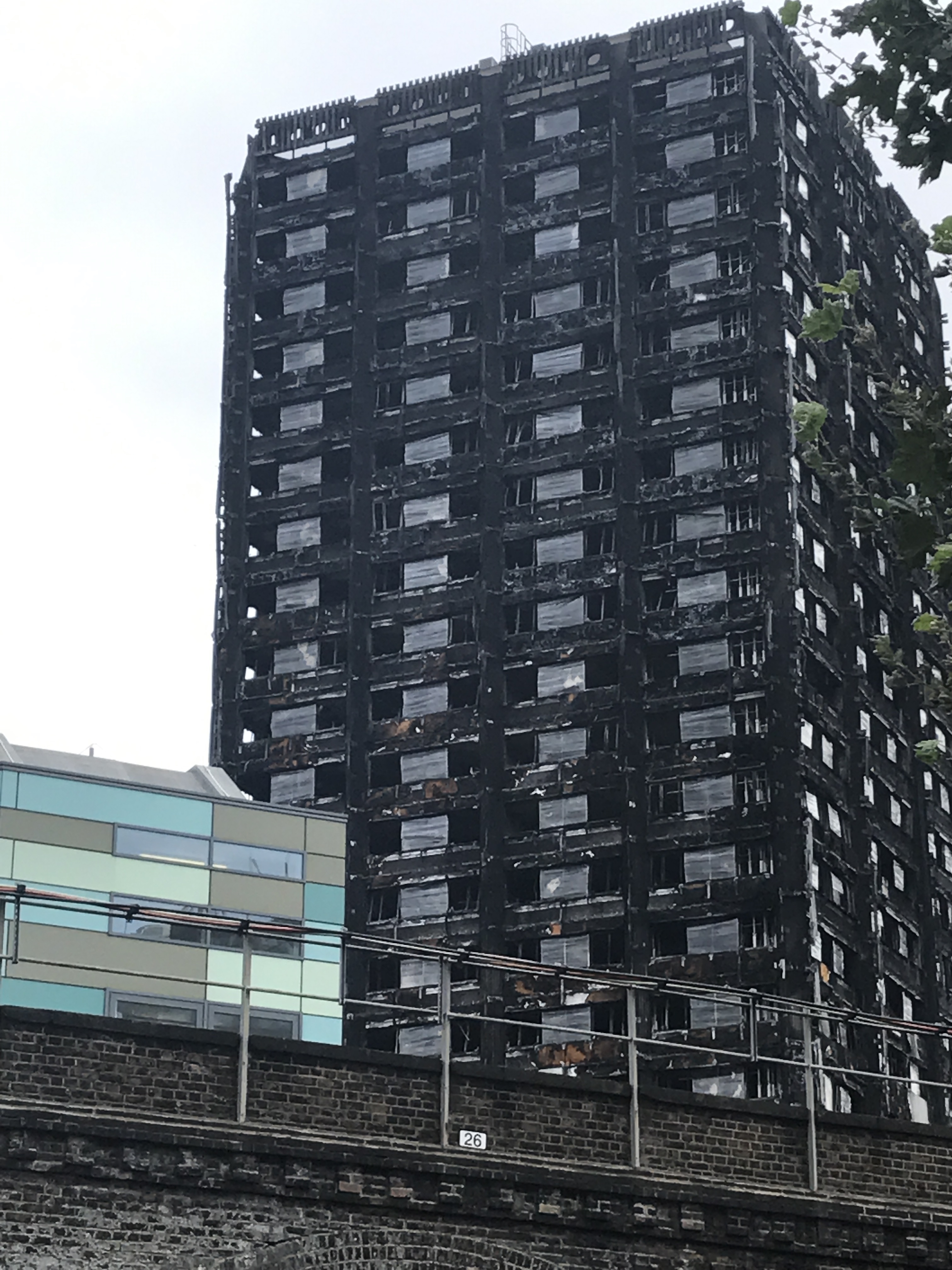 The next two photos are of the Grenfell Tower here, which is a social housing unit (similar to what we would call section 8 in the US) that burned down recently (killing many, disproportionately working class people and minorities.) It has been a major site of controversy because it is located in a very wealthy area and the local government has been accused of constructing the building in a dangerous way to make it aesthetically pleasing for the wealthy neighbours, which contributed to its destruction. I am a community development minor back home at Howard University and have been specifically researching gentrification issues recently, so visiting this site and learning about housing advocacy issues here has given me an idea of the international scope and implications of these issues. Also, to add something else here in relation to gentrification, I have since learned that the woman who coined the term gentrification (Ruth Glass) was actually a British sociologist and urban planner who taught at UCL! (What are the odds, right?) 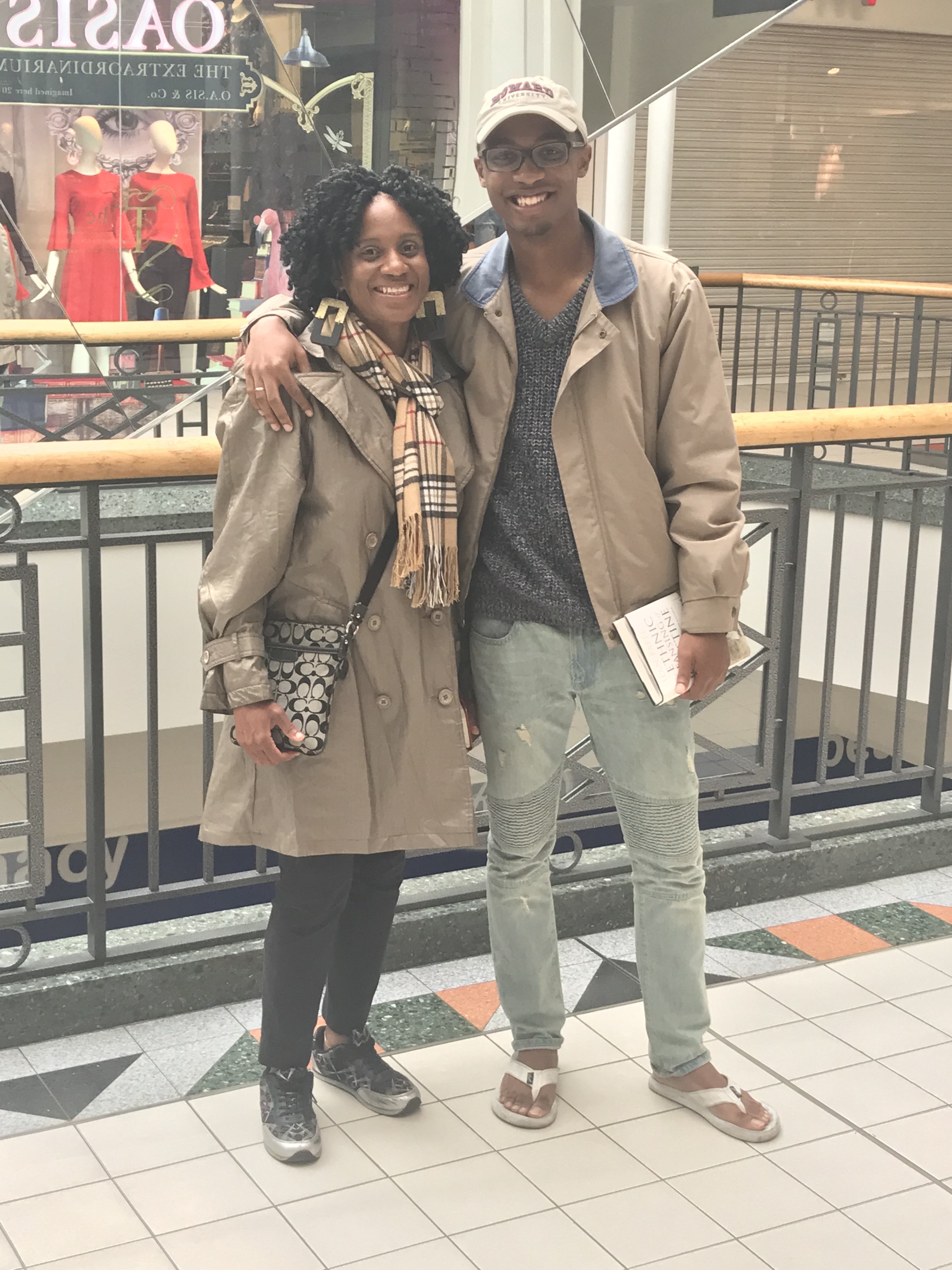 Anyhow, to continue, below that is happier photo, one of my mother (who lives here) and I spending time together in the country. The Notting Hill Carnival is an annual occurrence here. Carnival is a Caribbean (Trinidadian specifically) celebration, and due to the large Caribbean presence here their carnival is absolutely outstanding. I had the opportunity to attend the Carnival, which as the descendant of two Jamaican parents was very fulfilling. I have since learned that the Carnival began in 1959 as a result of race riots that occurred just a year prior in the same location.

Following in line with that, it has been an odd feeling being here at times. With consideration of my Jamaican heritage and the UK as the largest colonial empire ever and the colonial power that enslaved Jamaica, where my family is from, it feels odd, especially because I must admit that London is a beautiful place. In a similar vein, I can't help but notice that there are not many minority students studying abroad (though campus in general has more representation), and even fewer African Americans studying abroad (I have yet to meet one African American yet, actually.) I have reconciled this feeling with gratefulness for the opportunity to be here and taking even more seriously my studies and contributions. I have made use of the large student union here by working with some of their 200+ student groups, as well as visiting and working in the numerous local libraries and museums. Already at this juncture with 2 months remaining, I am immensely grateful that I have the privilege to study here in central London and I know that it has positively impacted my development. In the time that remains, I look forward to doing some volunteering, reaching out to the School of Planning/Sociology departments at UCL to establish relationships/learn about their work, and doing some sightseeing/tourist type things in London and other areas of the UK.