Read about the 2018 ESU National Shakespeare Competition in NYC. 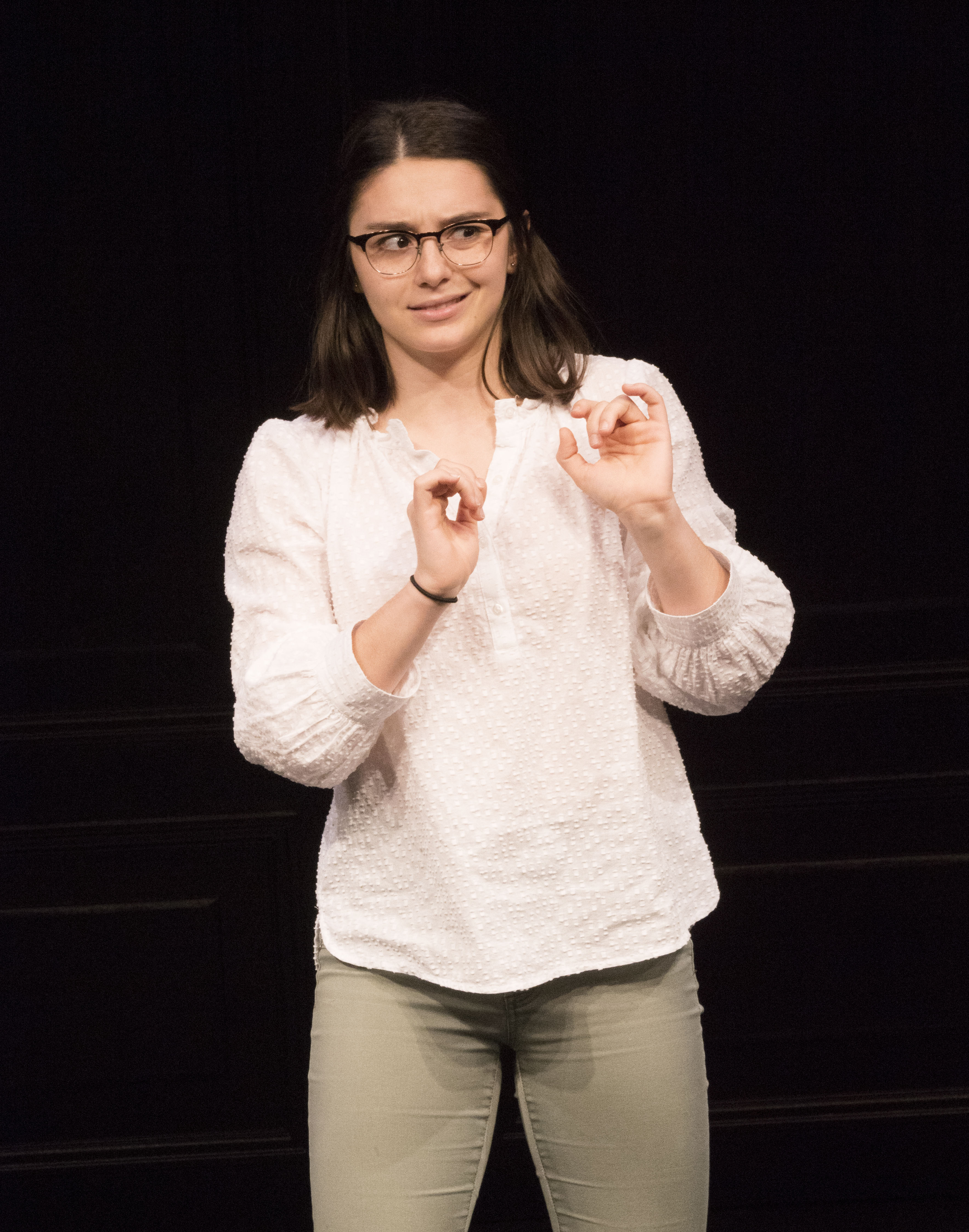 Maria Guardino Schreiner from Hawken School in Cleveland, Ohio won the 36th Annual National Shakespeare Competition and received a full scholarship to attend the Midsummer Conservatory Program at the British American Drama Academy (BADA) in Oxford, England as the first place award for performing as Rosalind from Shakespeare's As You Like It and reciting Sonnet 29 in the final round of competition.