The Questionable Identity of William Shakespeare 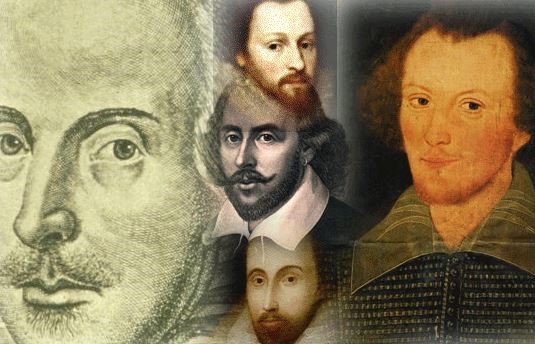 The question may be met with chagrin by traditionalists, but to some, the identity of William Shakespeare is not positively decided. Dr. Felicia Hardison Londré, Ph.D, presents a thought-provoking analysis on the Shakespeare authorship question. This free lecture program is at 3:30 pm on Monday, November 6, 2017, at Miller Nichols Library Learning Center, Room 452, UMKC Campus.