Twelve finalists out of 43 ESU Branches were brought together virtually for the 39th annual National Shakespeare Competition, making it the third-ever virtual competition in the program's history.

People from across the country came together on Monday, April 25th on Zoom to watch as the 12 finalists performed for 5 judges. The virtual competition utilized various technologies across multiple platforms, including Zoom, Youtube, and text-to-vote, all of which enabled thousands of engagements, and hundreds of viewers from across the globe. Click here to read about the three National Competition winners and the three People's Choice Award winners. 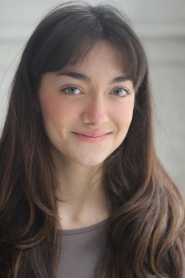 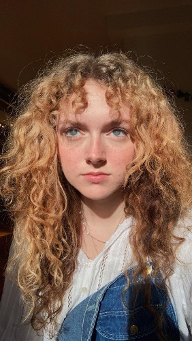 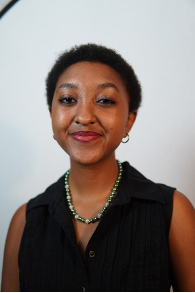 Kathuure Miriti of the ESU Kentucky Branch won 3rd place for her stirring rendition of Cressida from Troilus and Cressida and Sonnet 34. Kathuure will take home a cash prize of $1000.

Due to the success of the People's Choice Awards, we have expanded this year's prizes to include not only a first-place winner, but also a second and third place winner. 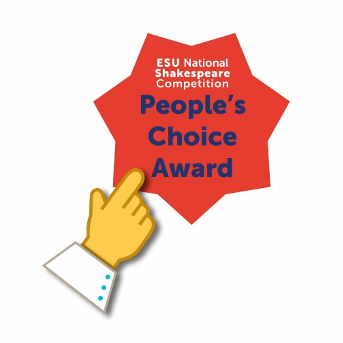 Nearly 7,000 people voted from around the world, including Germany, Australia, the Philippines, India, China, and Indonesia, expanding the competition's community despite the pandemic.

More than 16,000 high school students, 2,000 teachers and 43 ESU Branches competed at the school, regional and national levels by performing a monologue and sonnet to demonstrate their understanding and ability to convey the meaning of their selected texts. The competition has been recognized by the Globe Center, the Children's Theatre Foundation of America and the American Academy of Achievement.