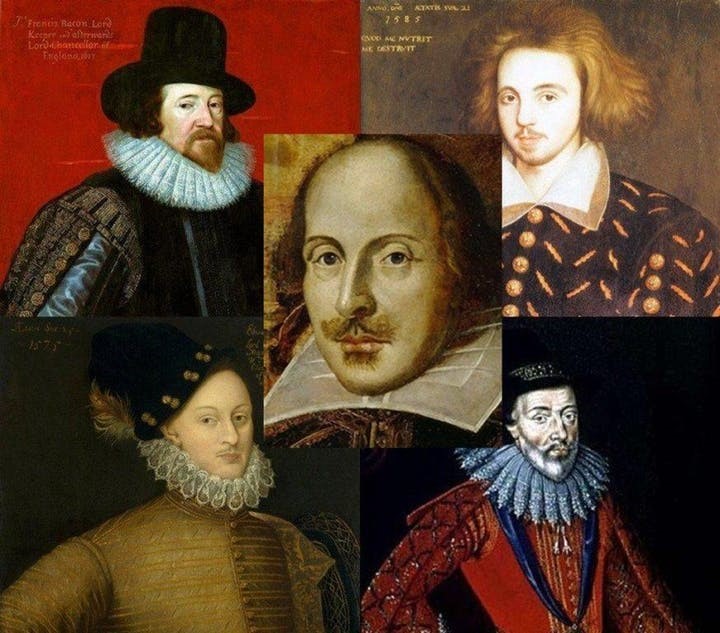 The question may be met with chagrin by traditionalists, but to some, the identity of William Shakespeare is not positively decided. Dr. Felicia Hardison Londré, Ph.D, presents a thought-provoking analysis on the Shakespeare authorship question. This year Dr. Londré's lecture is online. This free lecture program, titled "The Shakespeare Authorship Question," can be accessed via Zoom meeting at 4:00 pm Central Time on Monday, November 9, 2020, at the link below.