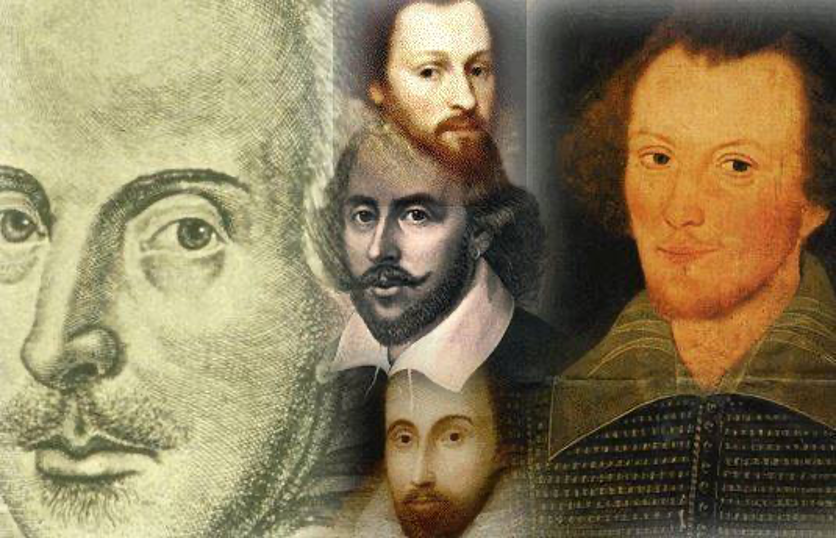 The question may be met with chagrin by traditionalists, but to some, the identity of William Shakespeare is not positively decided. Dr. Felicia Hardison Londré, Ph.D, presents a thought-provoking analysis on the Shakespeare authorship question

This free lecture program, titled "The Questionable Identity of William Shakespeare" will be held on Monday, October 25 at 4:00 pm on the UMKC campus.

Was it William Shaksper of Stratford-upon-Avon or Edward De Vere, 17th Earl of Oxford or some other playwright of the time? Dr. Londré, a member of the ESU Kansas City Branch, delves into the sensitive question of authorship in an illustrated presentation.

Dr. Londré, Curators' Professor of Theatre at UMKC, is the honorary co-founder of the Heart of America Shakespeare Festival and was the founding secretary of the Shakespeare Theatre Association of America.

In 1999, she was inducted into the College of Fellows of the American Theatre at the Kennedy Center in Washington D.C. Dr. Londré has held visiting professorships at Hosei University in Tokyo and at Marquette University in Milwaukee.

She began presenting lectures on the Shakespeare authorship question in 1991 and has since presented the Oxfordian case to audiences in Hungary, Japan, China, and many American cities.

"It's the mark of an educated mind to be able to entertain a thought without accepting it."