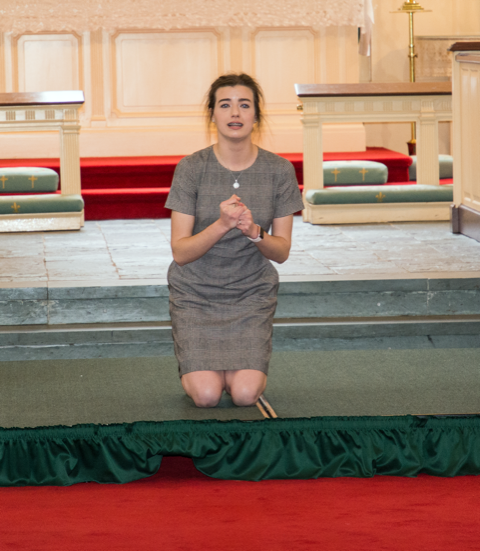 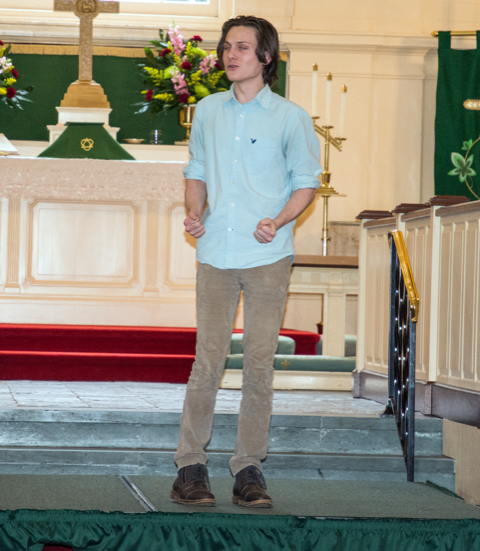 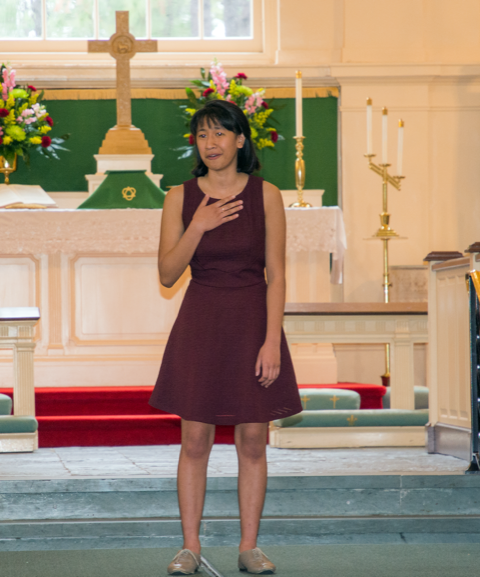 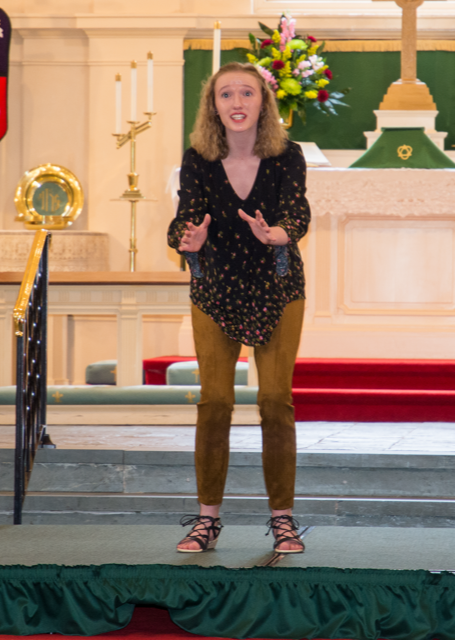 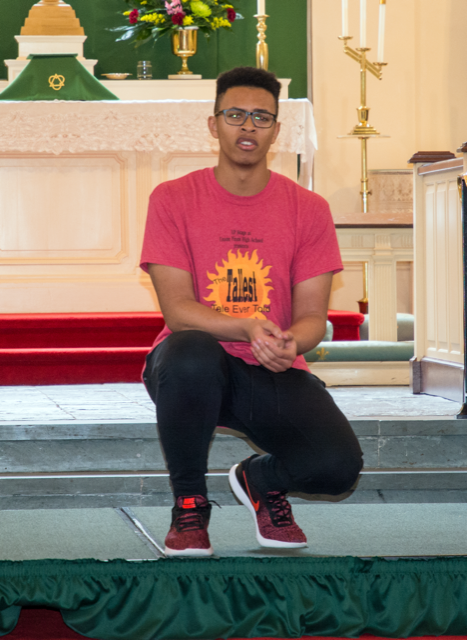 "I appreciate the work that you and the ESU do to provide this very worthwhile experience for our students."

The ESU National Shakespeare Competition: Sandhills Branch will take place on February 18th, 2023 at 3:00 PM. Location to be decided. The deadline for area schools to submit their Participation Form is October 31, 2022. School Winner Form is due by February 4, 2023.  Contact Andrea Burns at burnshome@earthlink.net

O'Neal Senior Is Taking the Bard to NYC

'One Man in His Time Plays Many Parts' 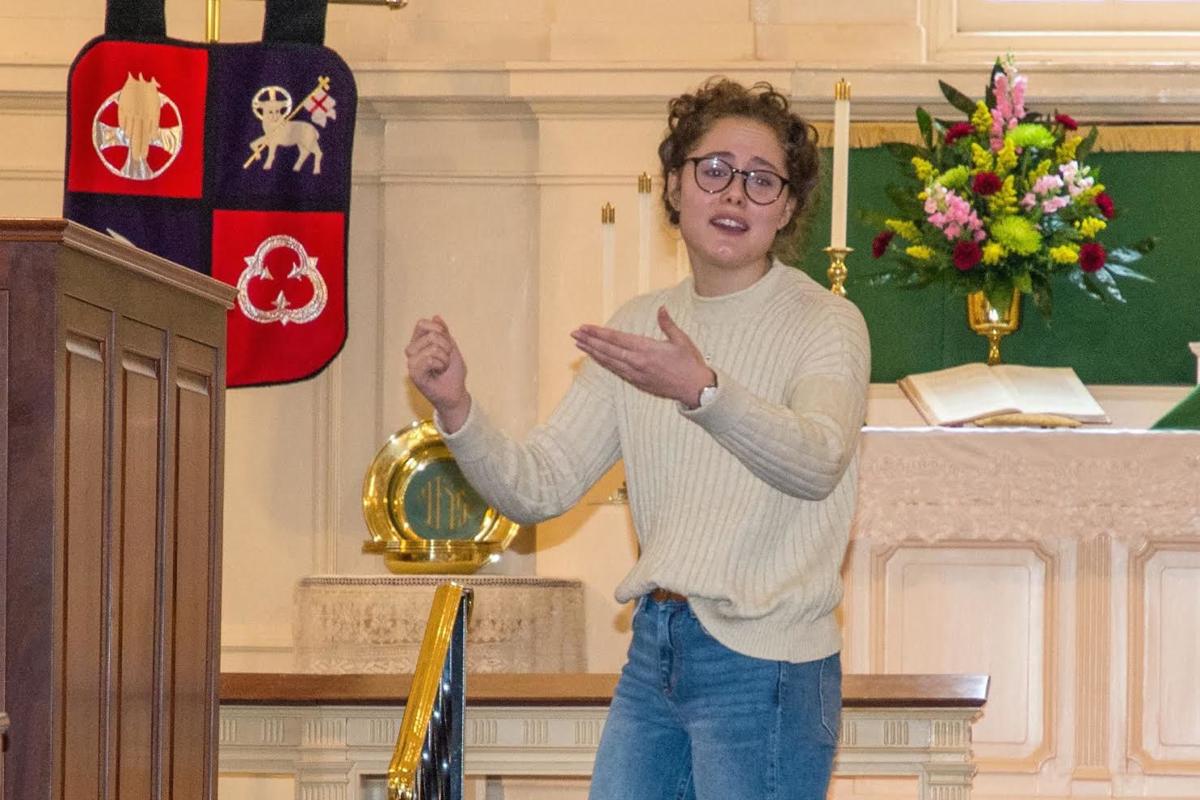 The O'Neal School senior Jenna Burns spends a lot of time explaining her passion for performing: theater in general and Shakespeare specifically.

So she should feel right at home next month in New York City, assuming anyone can really feel "at home" performing at no less a venue than the Lincoln Center against 55 other high school students in the English-Speaking Union's national Shakespeare competition.

"When I say I want to do performing arts I get this look," she said.

"It's just the one thing that I've kind of latched onto and it's always brought me so much joy. There's nothing else I've encountered during my time in school that I've thought: that's exactly what I want to do."

Last month, Burns won the ESU Sandhills branch's regional competition at the Village Chapel for the second year in a row. She and nine other high school students from Pinecrest and Union Pines each recited a monologue of about 20 lines from memory, as well as their choice of the 154 sonnets Shakespeare composed during his lifetime.

Burns first tried out for the local competition in ninth grade, the same year she first read Romeo and Juliet, to fulfill a course requirement. Not long after that, she saw a film adaptation of King Lear, which remains her favorite play.

ESU Shakespeare contestants are judged on their demonstrated understanding of their selections and how well they convey it to the audience. The national competition will be judged by English professors, professional thespians and experts from institutions like the American Shakespeare Center and the Folger Shakespeare Library.

While in New York, the semifinalists will get to do things like tour The Julliard School and participate in a seminar at NYU.

This year, Burns hopes to be one of the 10 finalists. On top of the pieces they've prepared, finalists are given 15 minutes to "cold read" a new selection and perform it with minimal preparation.

"It would be awesome to make the finals, but I was really happy with what I did last year," she said. "Even though I didn't make the finals, it was a very memorable day and a great performance and I had such a fun time." 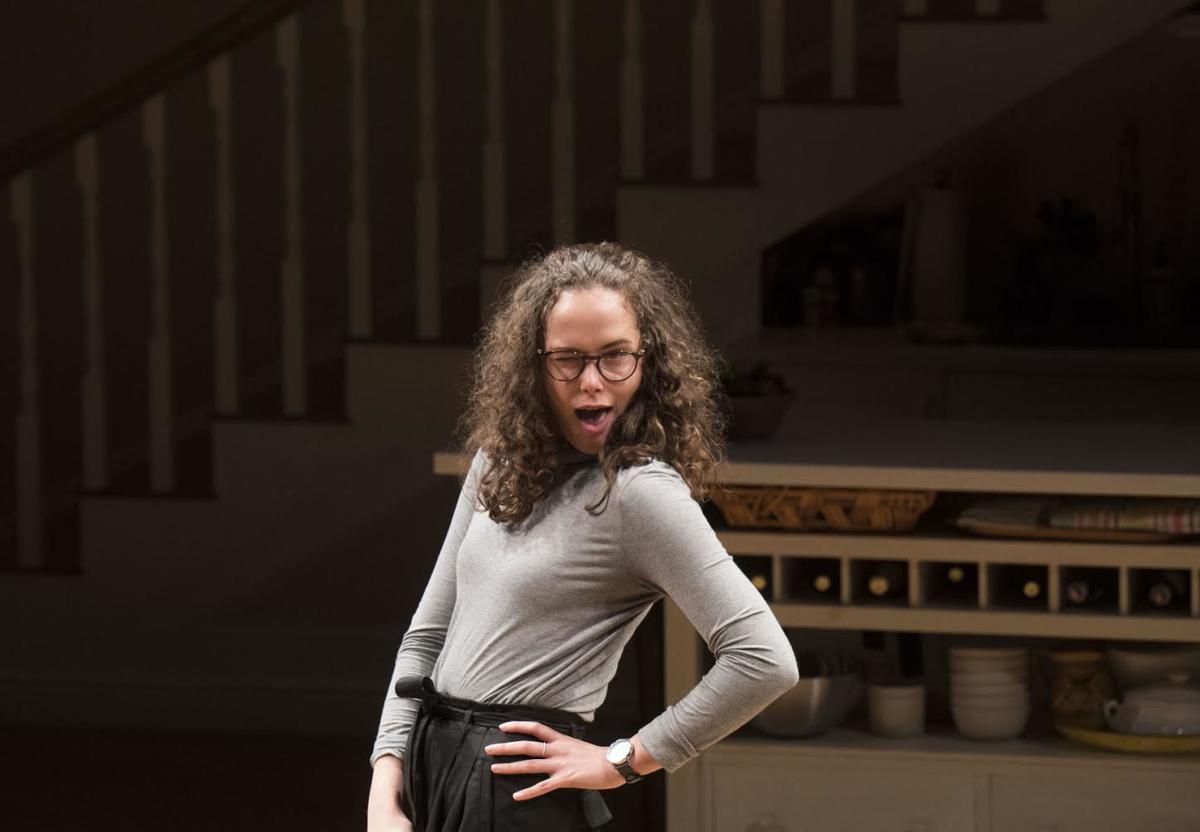 As a finalist, she would have a chance to win the grand prize, a scholarship to a summer acting course at the Royal Academy of Dramatic Art in London.

Either way, though, she doesn't plan to leave without showing her range as a performer. Burns will switch her monologue for one spoken by Constance from "King John," an older character she has a harder time identifying with on the surface.

"These competitions are great because you get to explore a wide range of characters, regardless of age or gender," she said. "After last year's competition we saw that a lot of the stronger pieces that the judges really latched onto there were the more serious pieces. I've done comedy throughout my four years doing this competition and want to see what I could do with something serious."

Burns started off this year's ESU competition with an adventurous choice after hearing the same popular female parts come up again and again during last year's nationals. So she chose a selection from the comedy "Much Ado About Nothing" spoken by Benedick. To balance the tone, she then recited Sonnet 145.

"I knew I wanted to do something gender swapped before I went in, because I feel like a lot of the female monologues have been exhausted," she said. "The monologue was a little bit silly and I wanted something more grounded, so I chose a more serious sonnet."

Burns figures she's probably read or viewed performances of at least a dozen of Shakespeare's plays, and she's performed in "Paracles." In them, she's discovered a range of allusions and influences detectable in more contemporary literature, and has realized that there's something universal about Shakespeare — under the 16th-century social conventions and antique form of spoken English, that is.

In her chosen monologue, Benedick reacts to his friends' teasing that Beatrice, with whom he has a somewhat checkered past, is in love with him. First he scorns the idea, then convinces himself that not only is it true, he returns the sentiment.

"He's very confident in everything but love. On the outside he's very cool and collected and he has this swagger, but when it comes to women he doesn't know anything. He thinks he knows a lot about women, but he doesn't," Burns said of the character.

"Girls always assume that guys — especially in high school you know that guys don't know anything about girls. They don't. So it's funny to get to step into that perspective."

Burns is used to serious roles, though. She recently played the lead in the contemporary play "Wit," an emotionally isolated professor going through treatment for advanced ovarian cancer.

"It was my first big leading role and I really had to do a lot of research on it and make sure I was telling the story appropriately," she said. "It was one thing I really wanted to do justice."

Unlike in other pursuits, like sports or fighting robots, there's no quantifiable way for an actress to tell whether or not she's done a good job. So Burns just tries to get lost in the role.

"It's really important to focus my energy on someone or something else rather than just myself," she said.

"I base it on a feeling and if I'm not thinking too hard about it in the moment I know I'm doing something right."

For ESU Branches ONLY 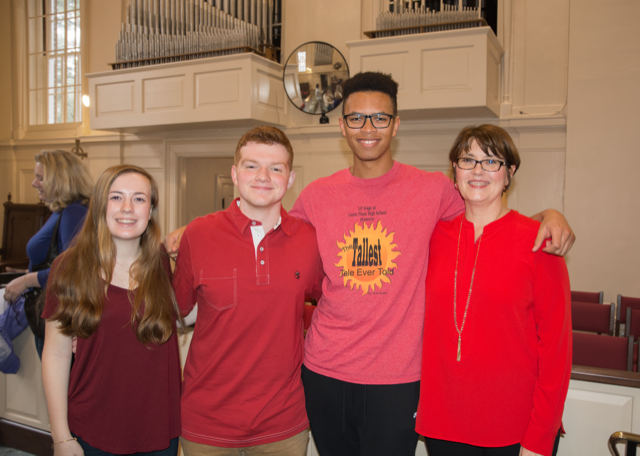 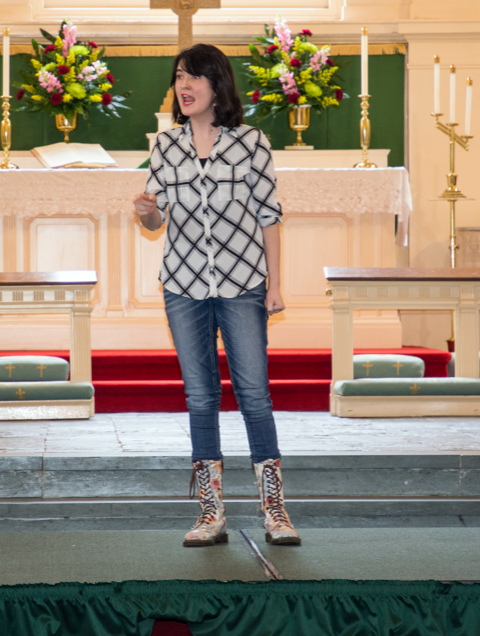 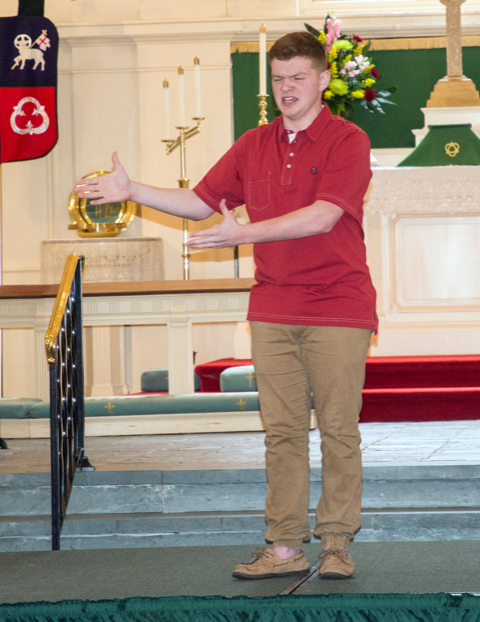 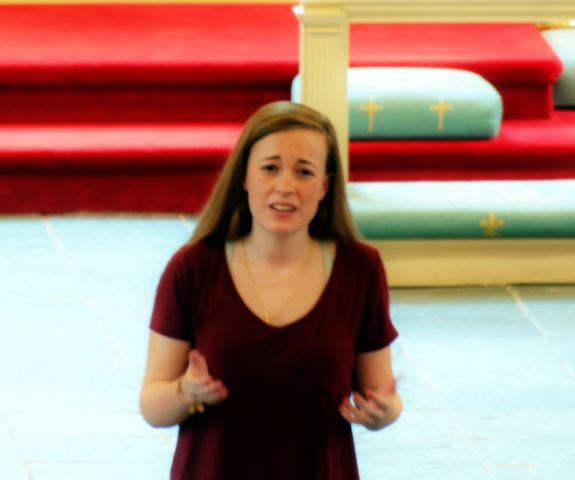