At Saturday's ESU-Syracuse Branch's thirtieth Shakespeare Competition at Syracuse Stage's Archbold Theatre, winner Olivia Moffa, from Christian Brothers Academy, presented Shakespeare's Sonnet 19 and a monologue by Miranda from The Tempest.  Her talent won her a trip to NYC's Lincoln Center, April 23 (Shakespeare's birthday), to participate in the National English-Speaking Union's competition with nearly sixty other nationwide winners for a summer acting experience in London. 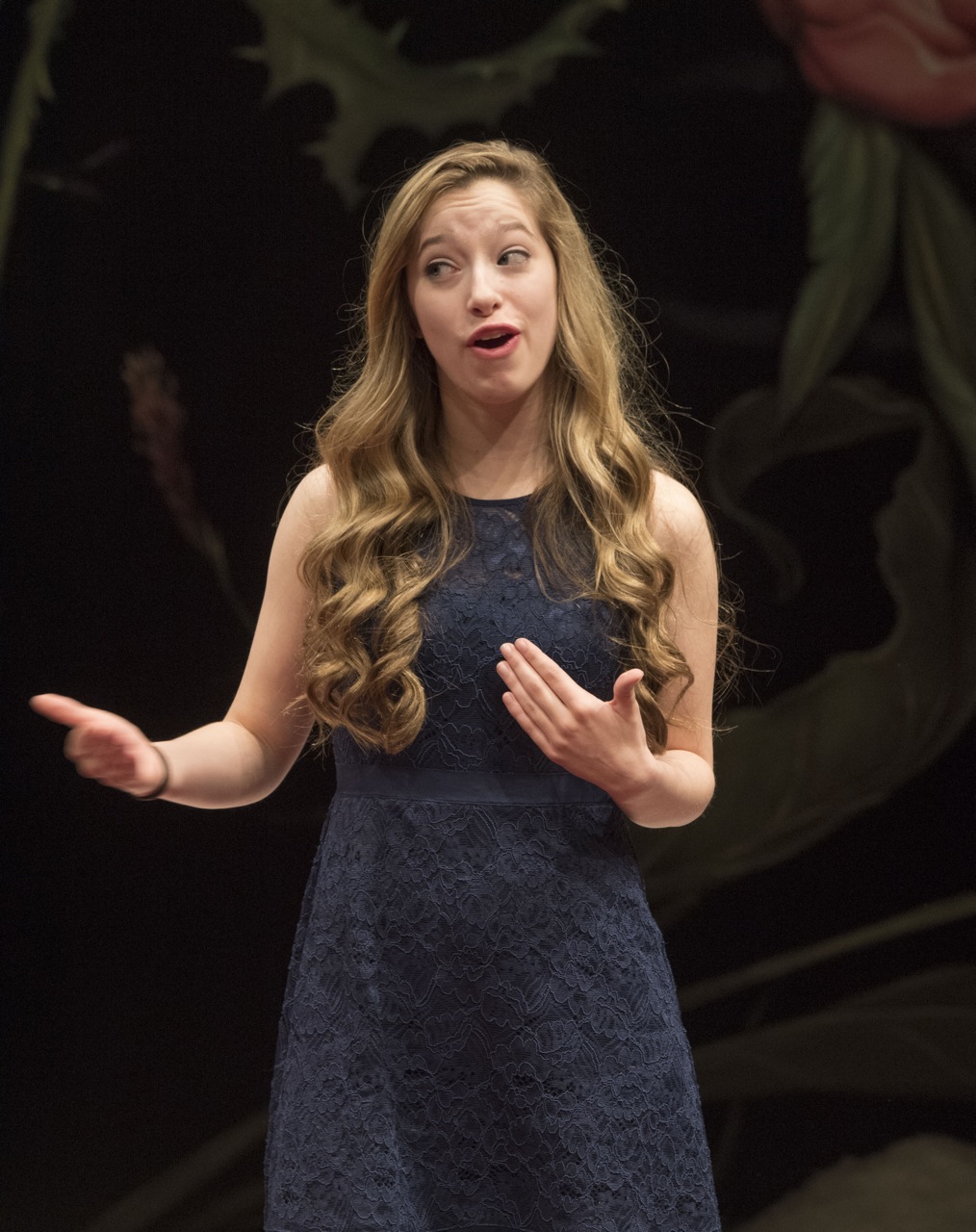 With a performance of a sonnet and monologue from Shakespeare, Madeleine VanRiper  from Skaneateles, NY, a student of Aisha McConochy at Skaneateles High School in Skaneateles, placed as a semi-finalist in the 34th annual English-Speaking Union National Shakespeare Competition in New York City. The Competition took place on May 1, 2017 on the stage of the Mitzi Newhouse Theater at Lincoln Center with 54 semi-finalists from as many ESU Branch competitions nationwide. Madeleine previously won the ESU Syracuse Branch competition.

The walls of Syracuse Stage resounded with Shakespeare as Syracuse University Drama professor Thom Miller inspired twenty-three high school students in a workshop and a warm-up on 3/7/2017 and 3/11/2017.  At the end of Saturday's 29th Competition held by the Syracuse Branch of the English-Speaking Union, several winners emerged.  Madeleine Van Riper from Skaneateles won first place as Helena from A Midsummer Night's Dream; Lydia Kelly of Manlius Pebble Hill School took second place as Julius Caesar's Portia; and Liverpool High School's Catie Kobland captured the third spot as Viola from Twelfth Night.  Honorable mention prizes were awarded to Emilie Pitts of Red Creek, Sofia Law of Jamesville-DeWitt, and Meghan McDowell of Fayetteville-Manlius.  All twenty-three students presented both a monologue and a Shakespearean sonnet.  Matthew Chiorini, David Lowenstein, and Joan Hart Willard judged.  The local event is made possible by the generous support of The Allyn Foundation and The Richard Mather Fund and by the members of ESU's Syracuse Branch.

Congratulations to our winners!

The Mayflower Sailed from London

Last year's Wrench Speaker returns for a special visit to explain how the legendary ship actually began its perilous voyage to an unknown land at  Rotherhithe, just down the Thames from his Museum, and finds parallels to Shakespeare's great fantasy, The Tempest. 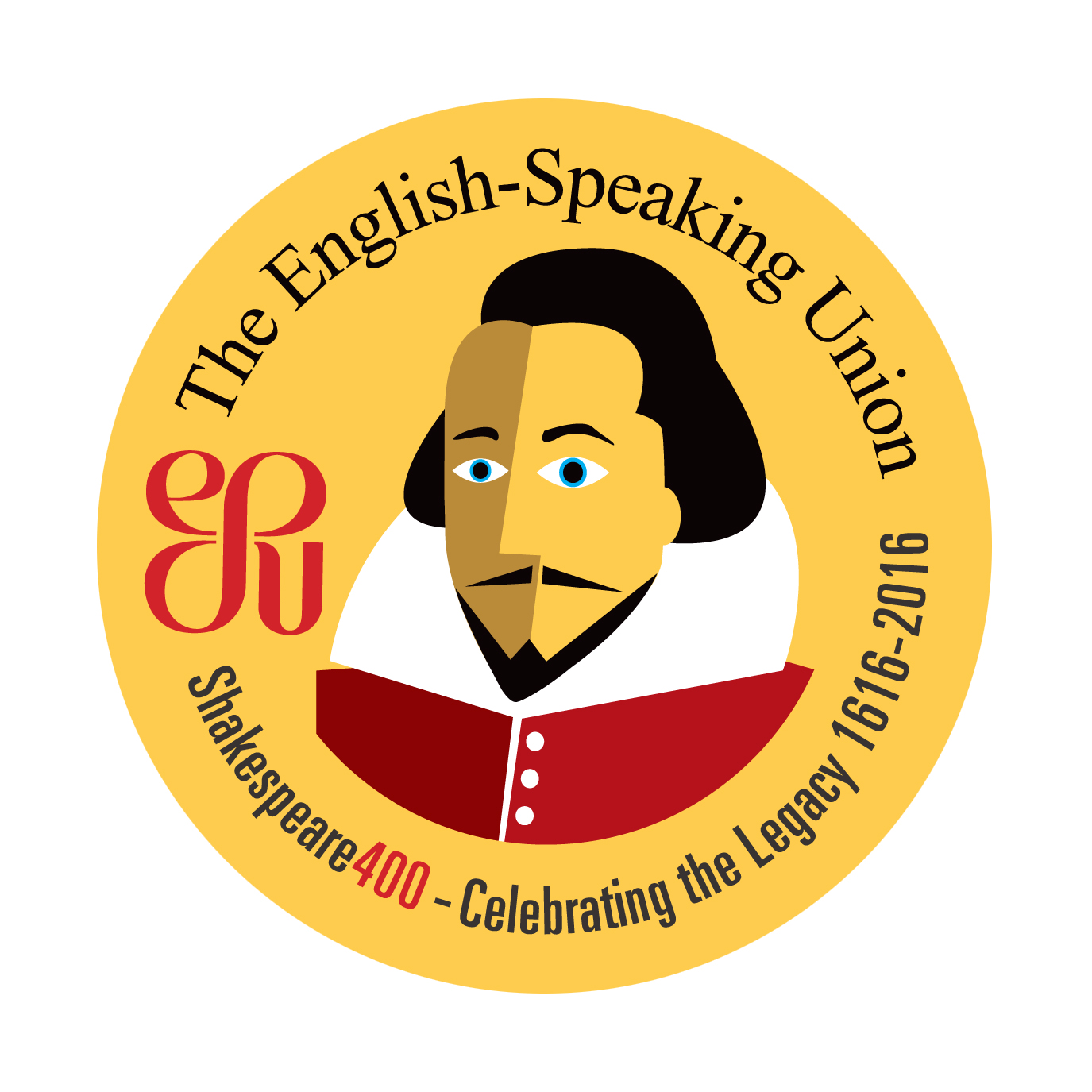 The Syracuse Branch is joining the English-Speaking Union's worldwide celebration of Shakespeare's 400-year legacy by holding its twenty-eighth annual Shakespeare Competition.  The event occurs on Saturday, March 5 from 9:00 AM until noon at Archbold Theatre of Syracuse Stage.  It is made possible by the generous support of The Allyn Foundation and The Richard Mather Fund and by the members of ESU's Syracuse Branch. 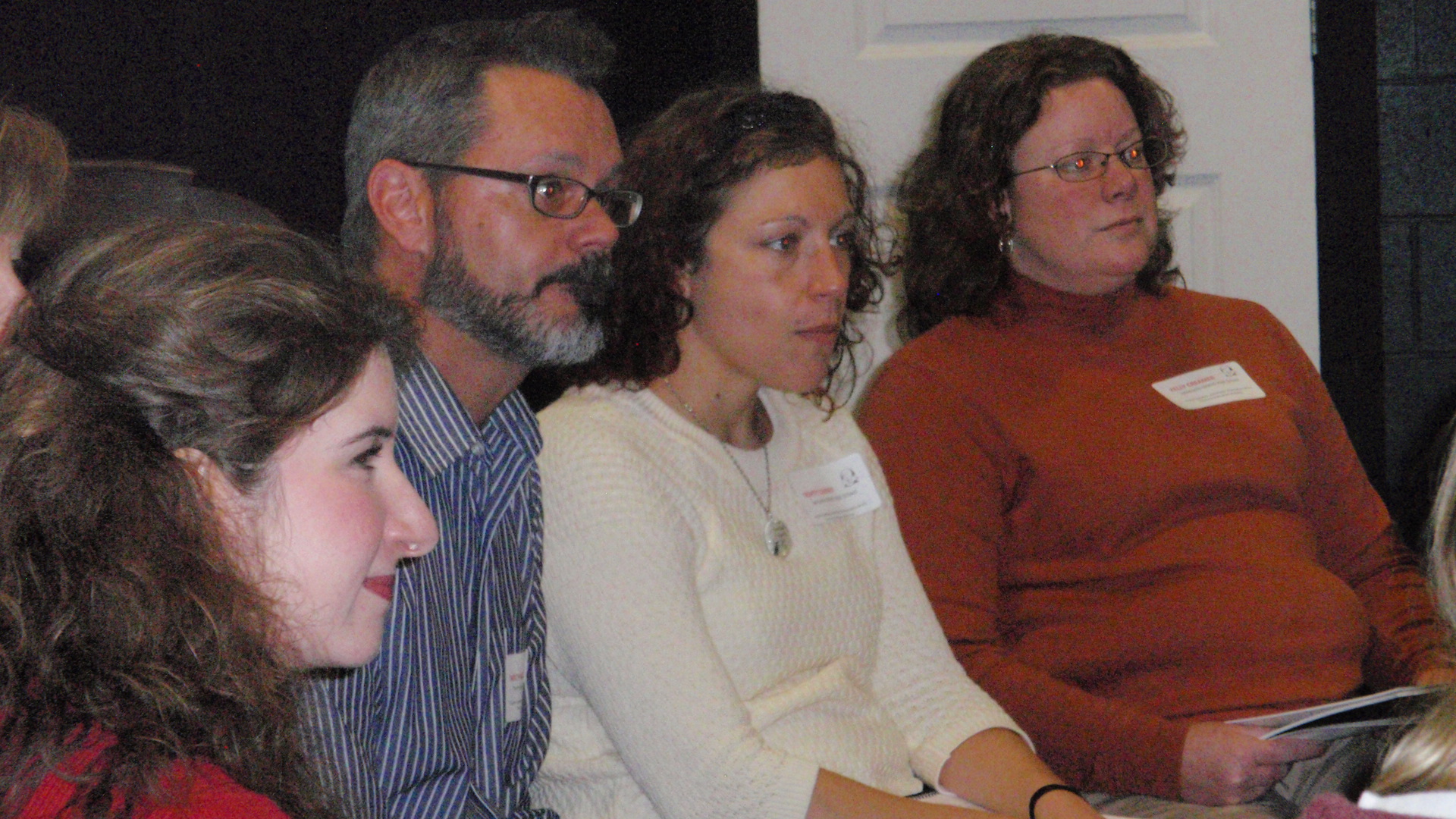 Under the enthusiastic guidance of Folger Master Teacher Michael Klein and in the dramatic ambiance of LeMoyne College's Performing Arts Center, twenty-seven high school English teachers became performers in the teaching of Shakespeare.

Oh, the fun!  Initially, Mike, using passages from eight Shakespearean plays and from other literature as well, set the stage for each of ten strategies.  Small groups of teachers would then develop a plan using that technique for a scene and then act out that plan, thereby creating a model that they could take to their classrooms.

Shakespeare Is Alive and Well in Central New York!

Libraries in the Digital Age

Major renovations to the Central Library at the Galleries in Syracuse reflect the speed with which evolving technology and societal changes create needs that educational facilities are rushing to fill. Presented by, Susan Mitchell, Executive Director, Onondaga Public Library System.

Linda LaMura,President of LeMoyne College, is the first female lay president of Jesuit Higher Education anywhere in the world. She faces more hurdles than the traditional university don, but tackles them head on with faith, commitment, and energy.