Arden Adams won the Branch Shakespeare Competition that was held on Feb. 17 at the Atlanta Shakespeare Theatre. As the winner, Arden represented the Branch at the National Competition held in NYC on April 30.  We are proud to report that she was a Semi-Finalist.

Arden is a rising sophomore at Mt. Vernon Presbyterian School and has been very active in theatrical productions at her school and throughout metro Atlanta. The Best Supporting Actress Award at The GA Jr. One Act Competition is one of her many awards. She is active in both the band and the chorus at Mt. Vernon.

The Annual General Meeting that was called to order by Wesley Devoto, OBE,  Chairman of the Board.  First order of business was the presentation of the slate of officers and board members by the Chairman of the Nominating Committee, Grace Sanders, to be voted on by the membership.  The Nominating Committee had worked hard to put together an excellent roster of candidates.  A vote was called for to approve the nominees, and they were approved unanimously. A listing of the new Board can be found on the "About Us" page of this website.

Some committee chairpersons gave reports on the activities of the past year, and the President, Don Pattillo, talked about the achievements and changes that had gone on during the last 12 months in addition to his vision for the future of our branch.  The Treasurer, Charles Maddrey, gave us his report on the finances of our branch which is in very good condition.  Thanks to the generosity of our members, we were able to give a $5,000 scholarship plus airfare to our current TLAB recipient who will attend Oxford over this summer. 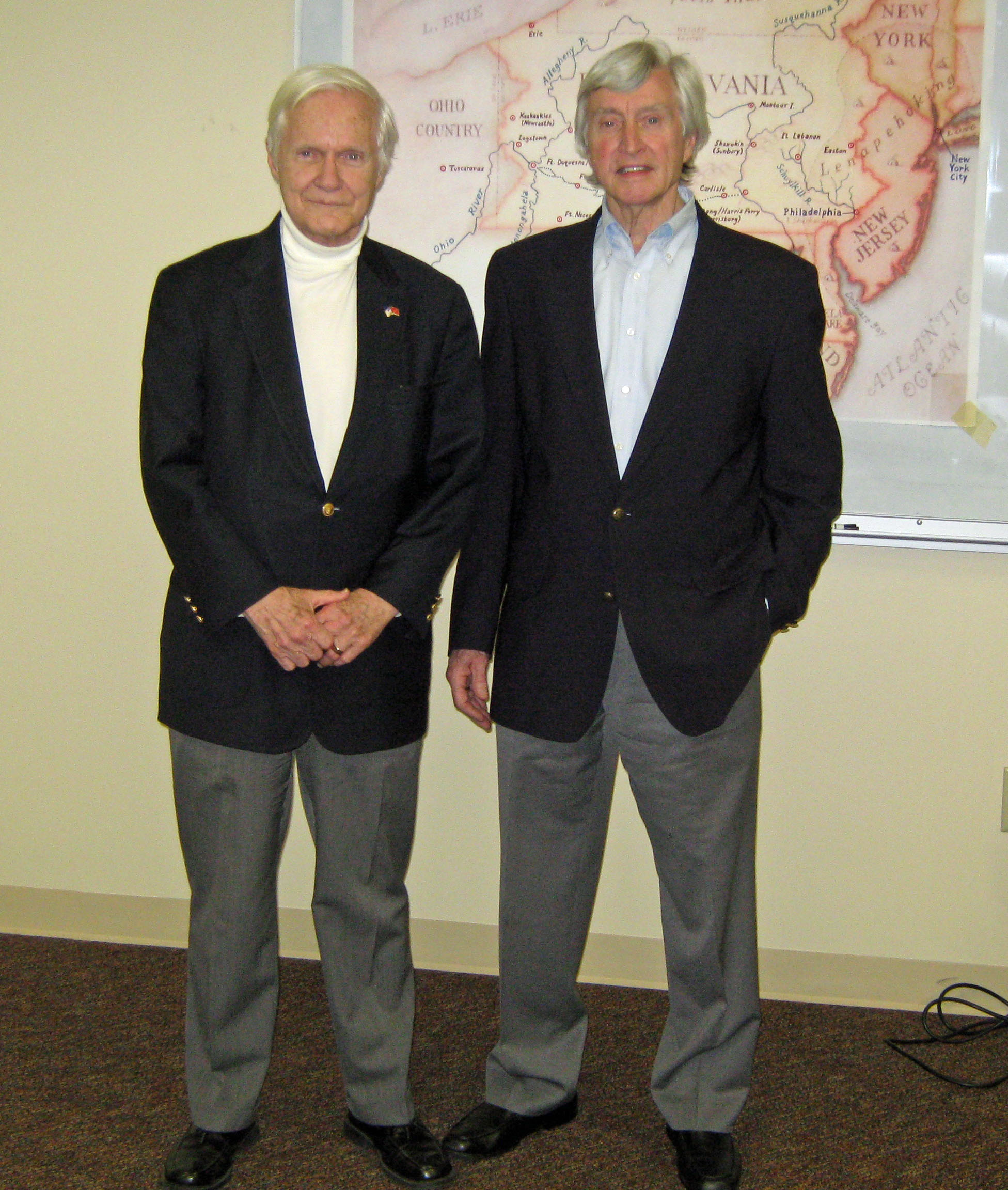 Thomas McElhinny was featured as the ESU speaker at the February 23, 2017 Member meeting. His presentation was on the history of the French and Indian War in America which was ignited by the actions of a very young George Washington. The confrontation subsequently became a worldwide conflict known in history as the Seven Years War, which Winston Churchill described as "the first world war".  England's defeat of the French brought an end to the French Empire in North America.  This defeat gave England a clear path to controlling the new world and destroyed the ability of native peoples to resist the expansion of Anglo-American settlements in North America. 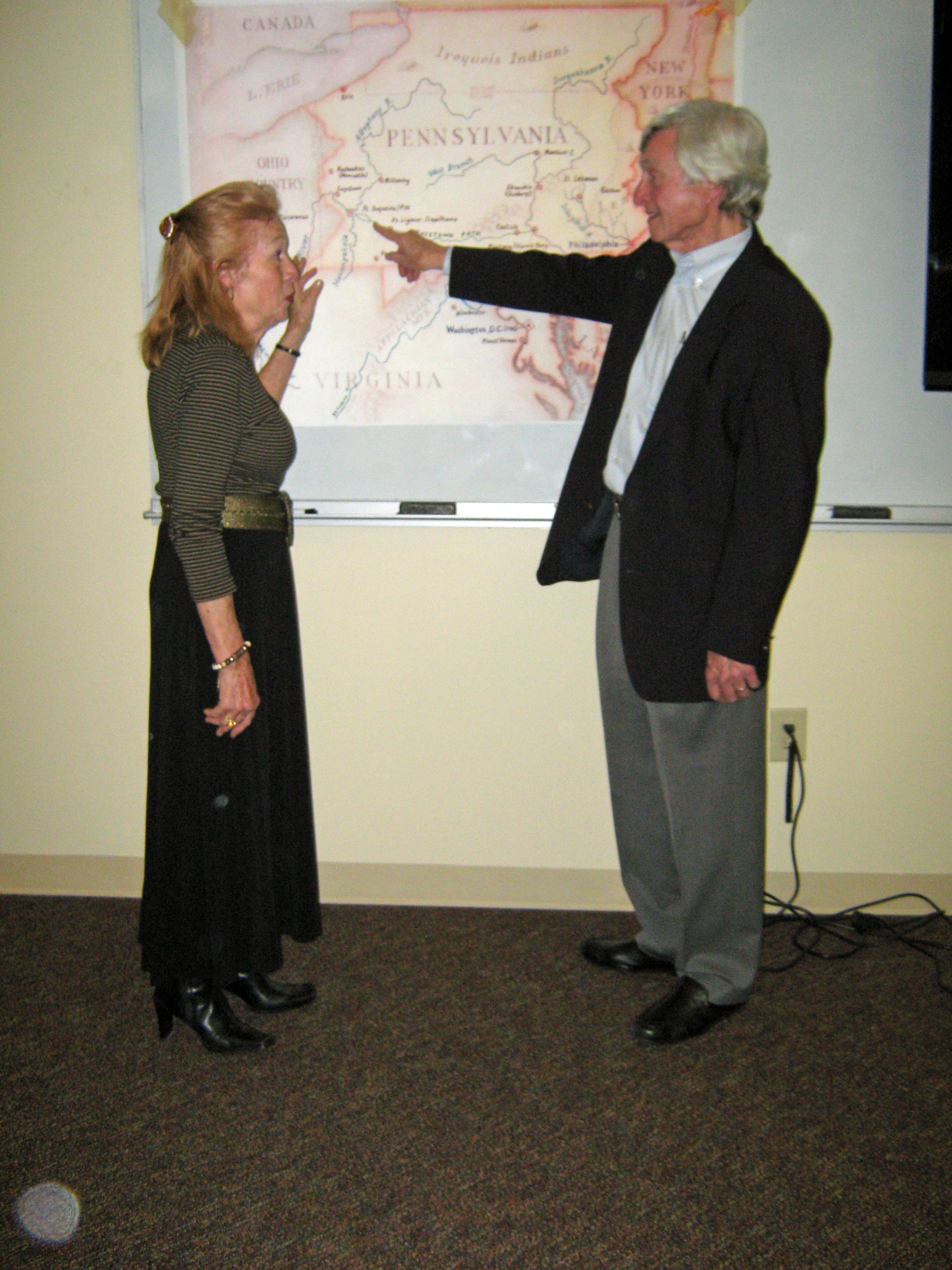 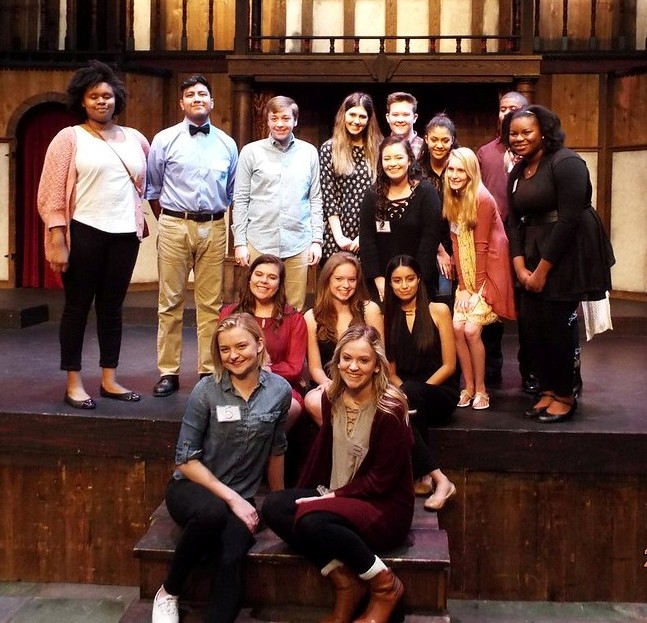 On February 19th the Branch held its annual National Shakespeare Competition at the New Shakespeare Playhouse.  Branch Competition Chair Pam Sellman orchestred the 18 local high school contestants through their paces as each presented a sonnet and a 20 line monologue from a play of their choice. Each of the contestants was the winner of their school competition.

Marilyn Moore was selected the winner by the there (3) professional actors/drama educators who served as the competition panel. She won an expense-paid trip to New York City where she will compete in the National Competition that includes the winners from 50 other Branches.

The turnout for our January meeting was excellent with many guests in attendances.  "How Brexit Baffled Britain" was the provocative subject that our speaker, Patrick Allitt, spoke about at our first meeting of the year.  He definitely kept our attention as he gave the historical background that had led to the creation of the Common Market/European Union.  With two horrific World Wars devastating most of Europe financially and otherwise, something needed to change in the way European countries interacted with each other to prevent future conflicts. Trade was thought to be a way to ease tensions, and a mutually beneficial trade effort was initiated in 1951 with 6 countries called European Coal & Steel Commission. As with so many ideas that start out with good intentions, over the years the EU became a huge bureaucracy that decided it would be a good idea to have their own military, its own currency and overwhelming rules and regulations so that everyone would be on the same page.  One important aspect of the EU is the free flow of people between the countries. The individual nations who elected to join the EU had the option of using the Euro for buying and selling to the majority of the countries have. However, the overreaching rules and regulations that standardized everything from cheese to dog leaches ended up destroying much of the uniqueness and sovereignty of each country. 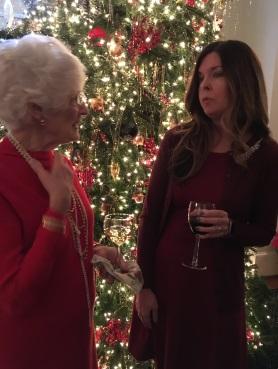 This year's party was another special treat at the home of James and Elizabeth Munson. Their beautifully decorated home was so welcoming and definitely set the tone for the Christmas party celebration.  The centerpiece was a huge tree with abundant decorations.

Everyone seemed very pleased with the buffet items expertly prepared by Party Express and calorie-busting desserts that were just delicious!!  Lots of glass clinking with Christmas wishes all around. 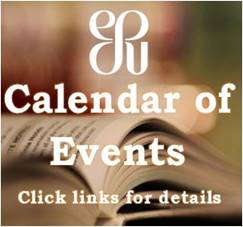 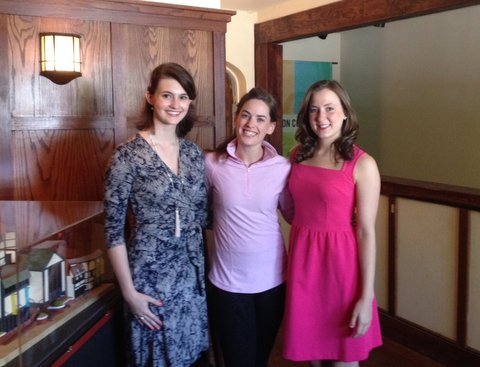