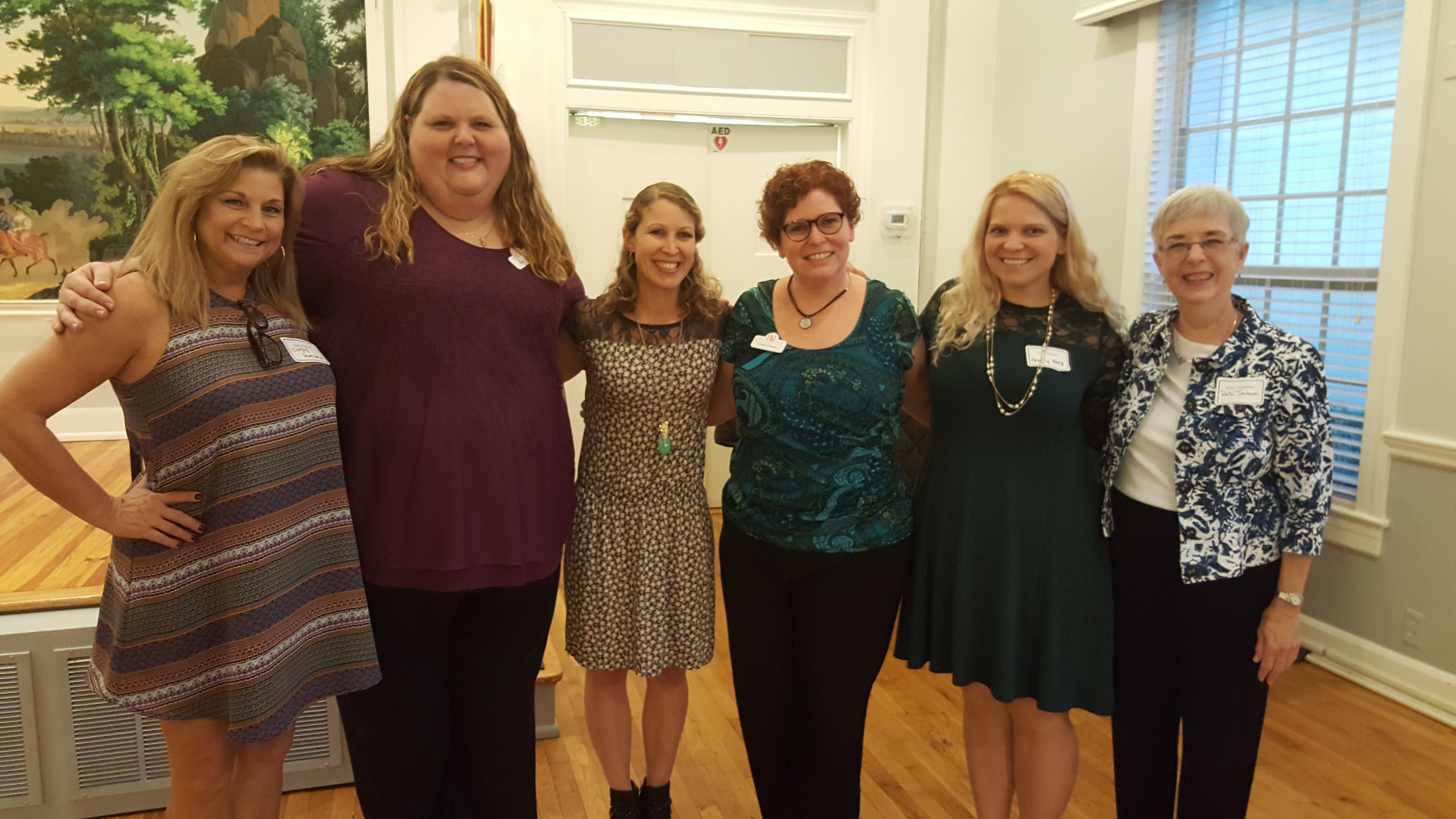 One member of the audience at the Central Florida Branch's November 13th meeting told me, "I expected the ESU event to be informative, but I found it inspirational! Congrats on such an inspiring group of teachers. I envy their students and applaud these teachers…." I think everyone will agree that Cynthia Hutsell, Nancy West and Sheri Hjelm reporting on their experiences at Oxford this summer and Gabriella Davids with Gail Chase explaining how the Globe Theater's program impacted their teaching was an outstanding program. The key word of the afternoon was "transformative."  Each teacher demonstrated the importance of being a life long learner and how that translates in her classroom. We will hear from James Brendlinger, who attended the Creative Writing program at the University of Scotland in Edinburgh, at a future meeting as James had a bout with the flu bug. Our Branch is so fortunate to have such amazing scholars. 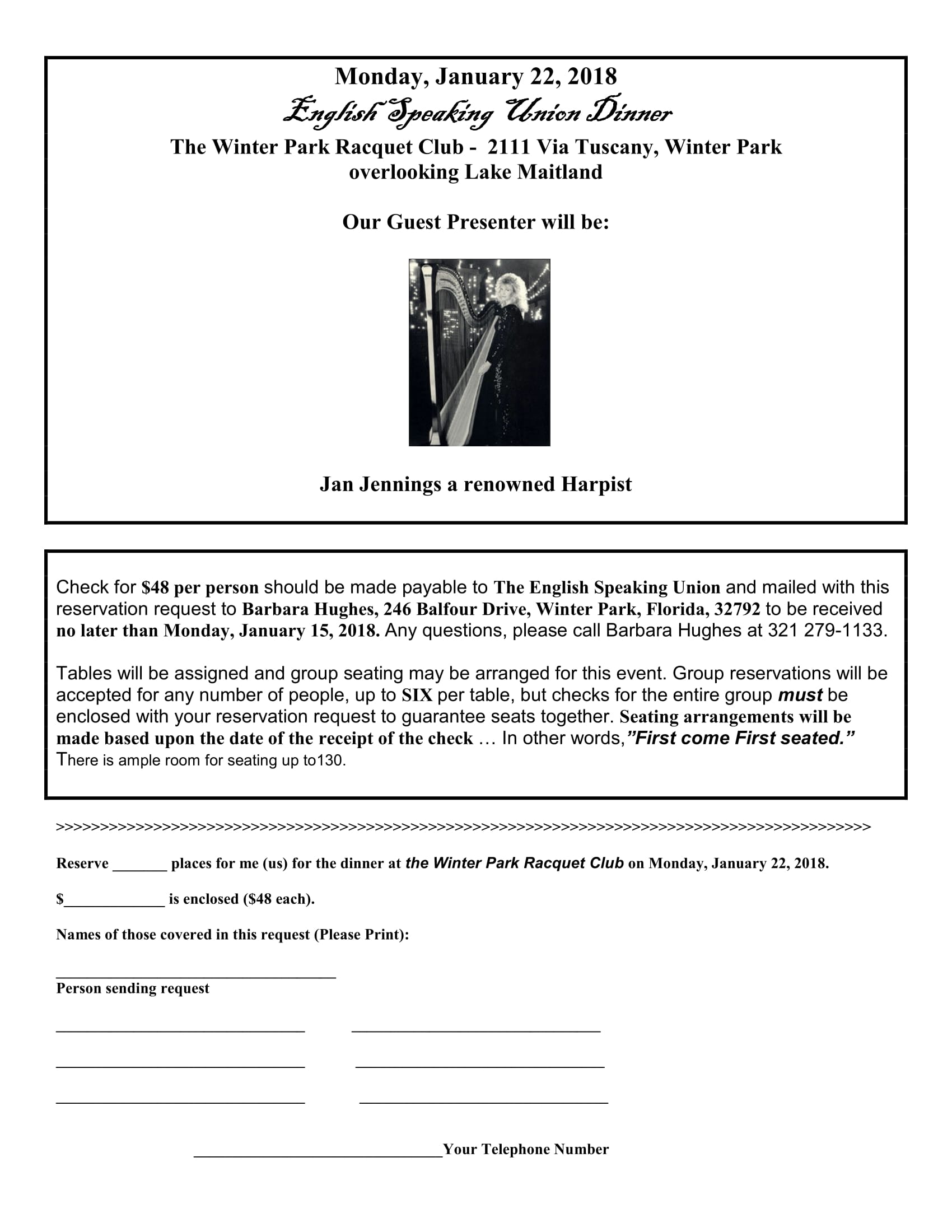 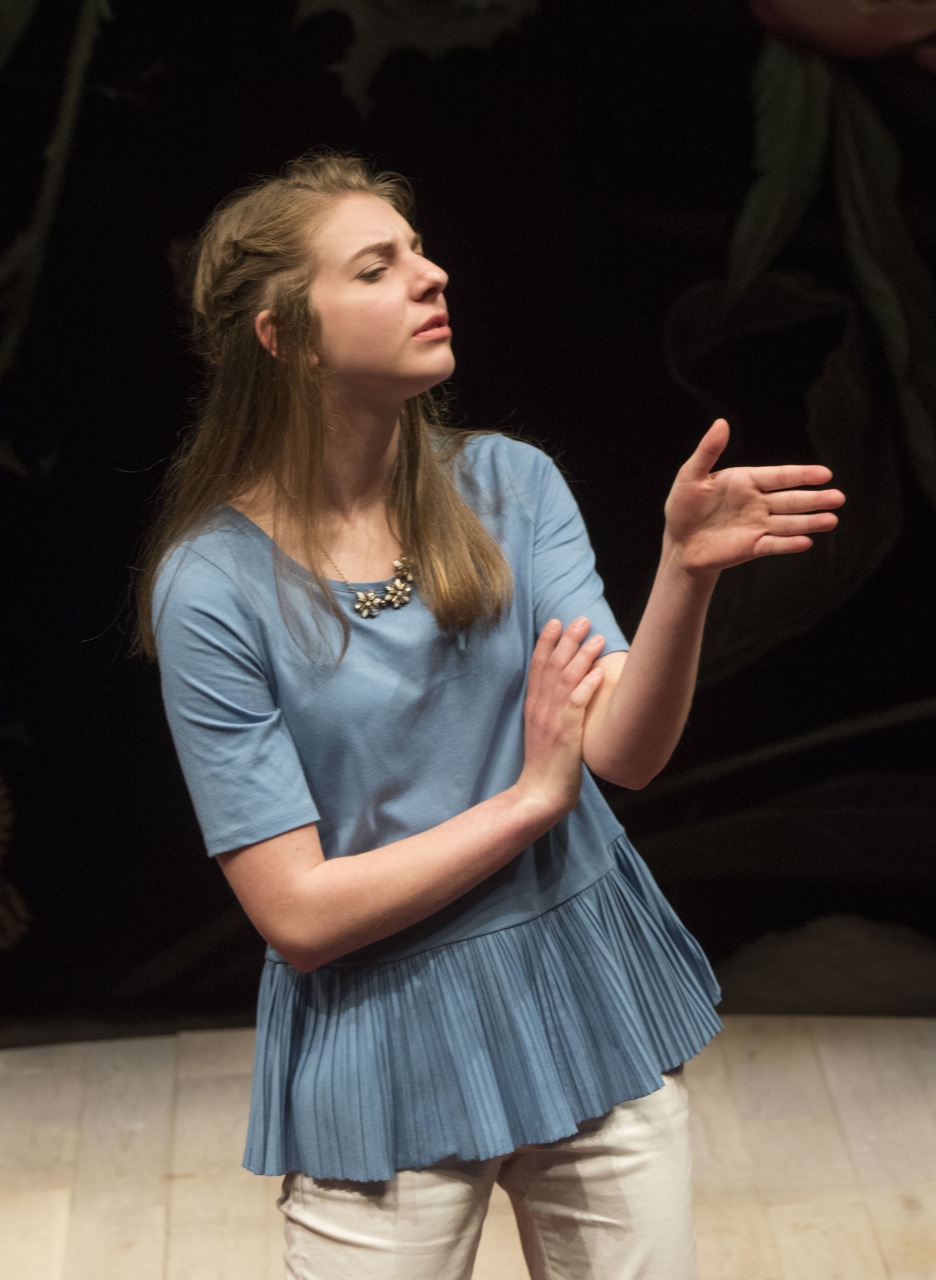 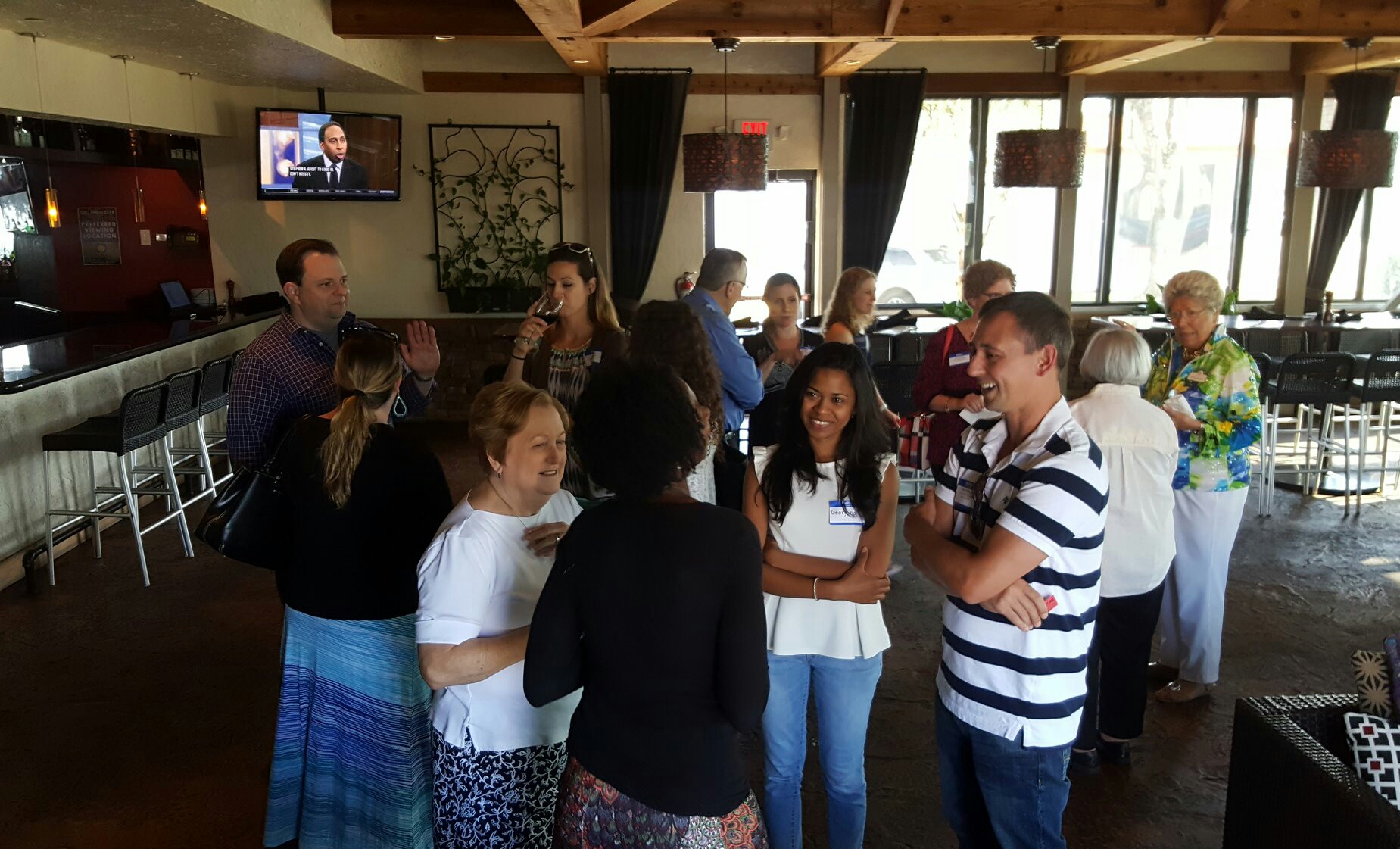 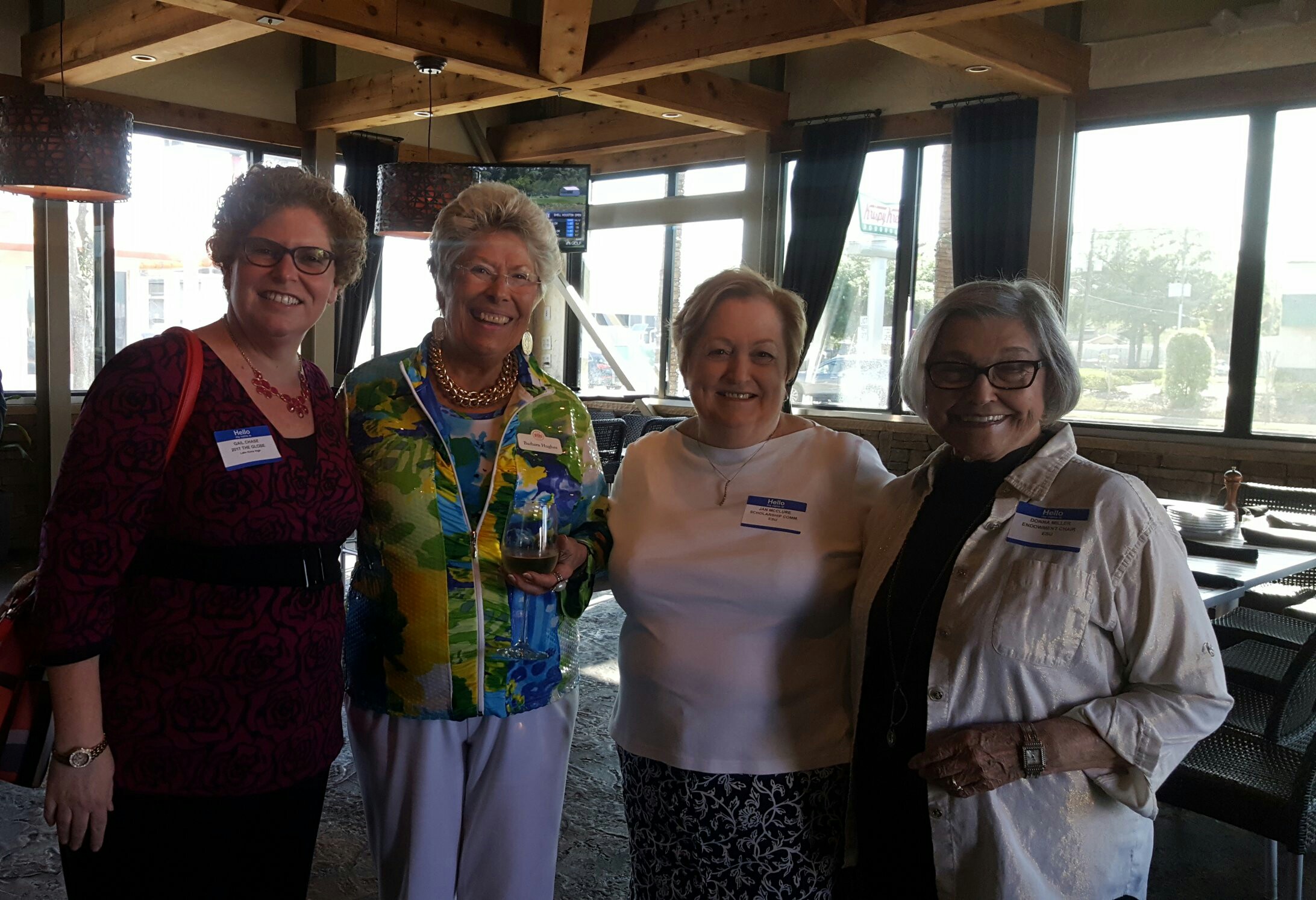 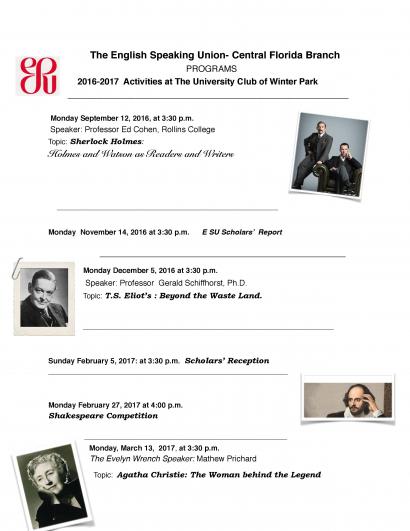 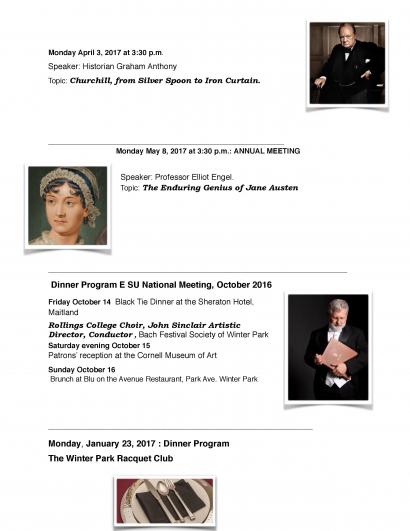