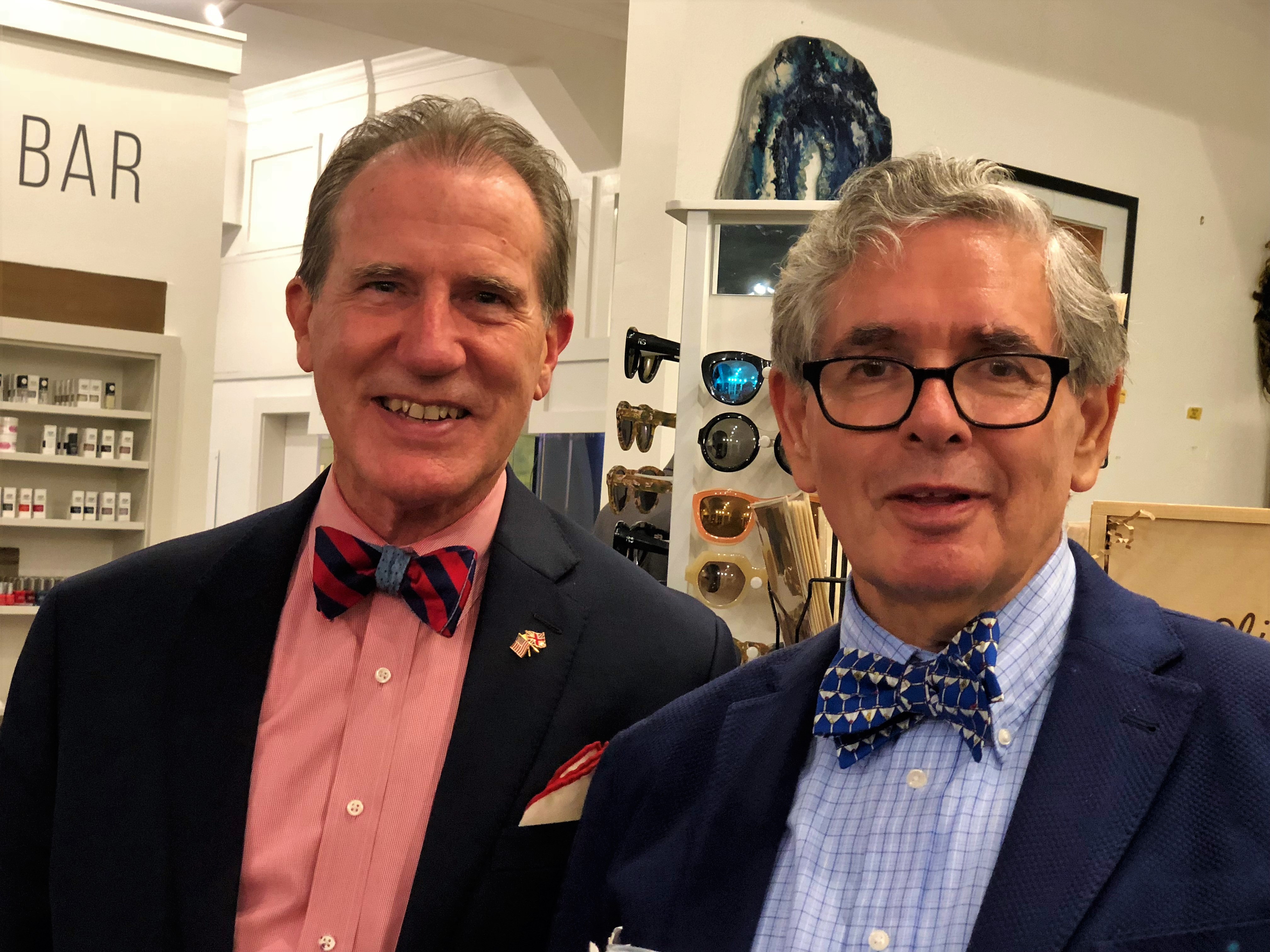 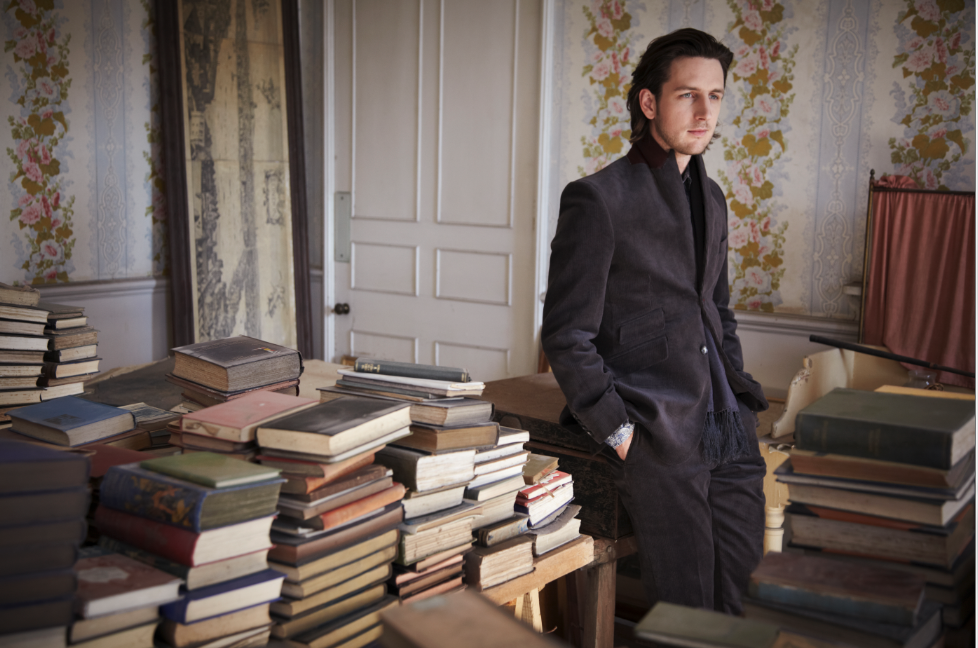 Nicholas Ashley-Cooper in the Handel Room at St Giles House in 2010, before the restoration work begins © Dan Annett

at the lovely home of
Shelly Pecot
44 Audubon Boulevard 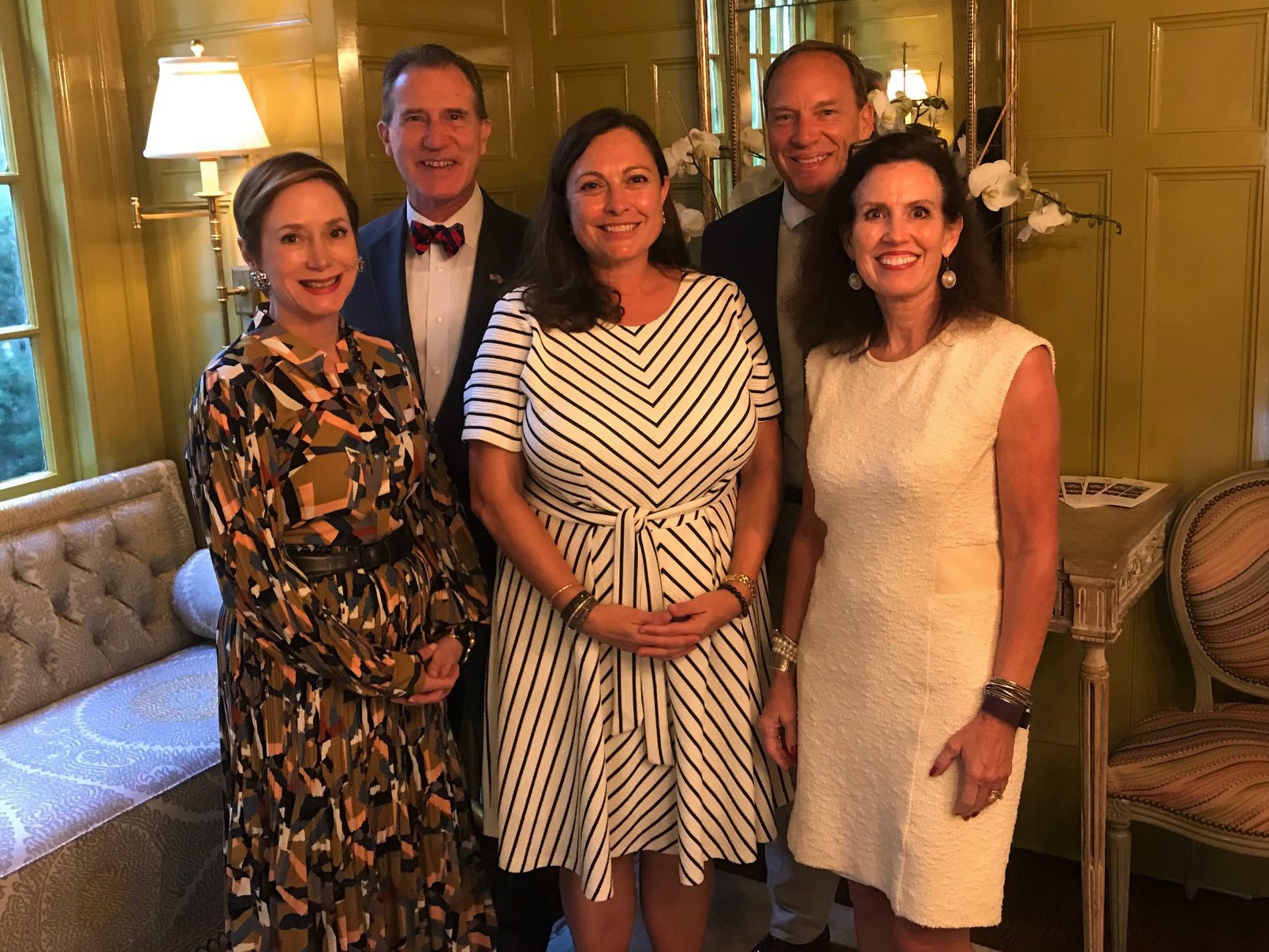 Rach and Bach - Save the Date! 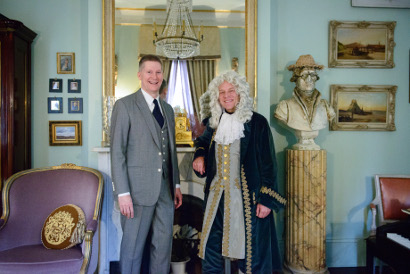 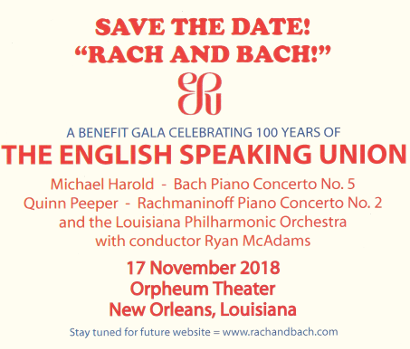 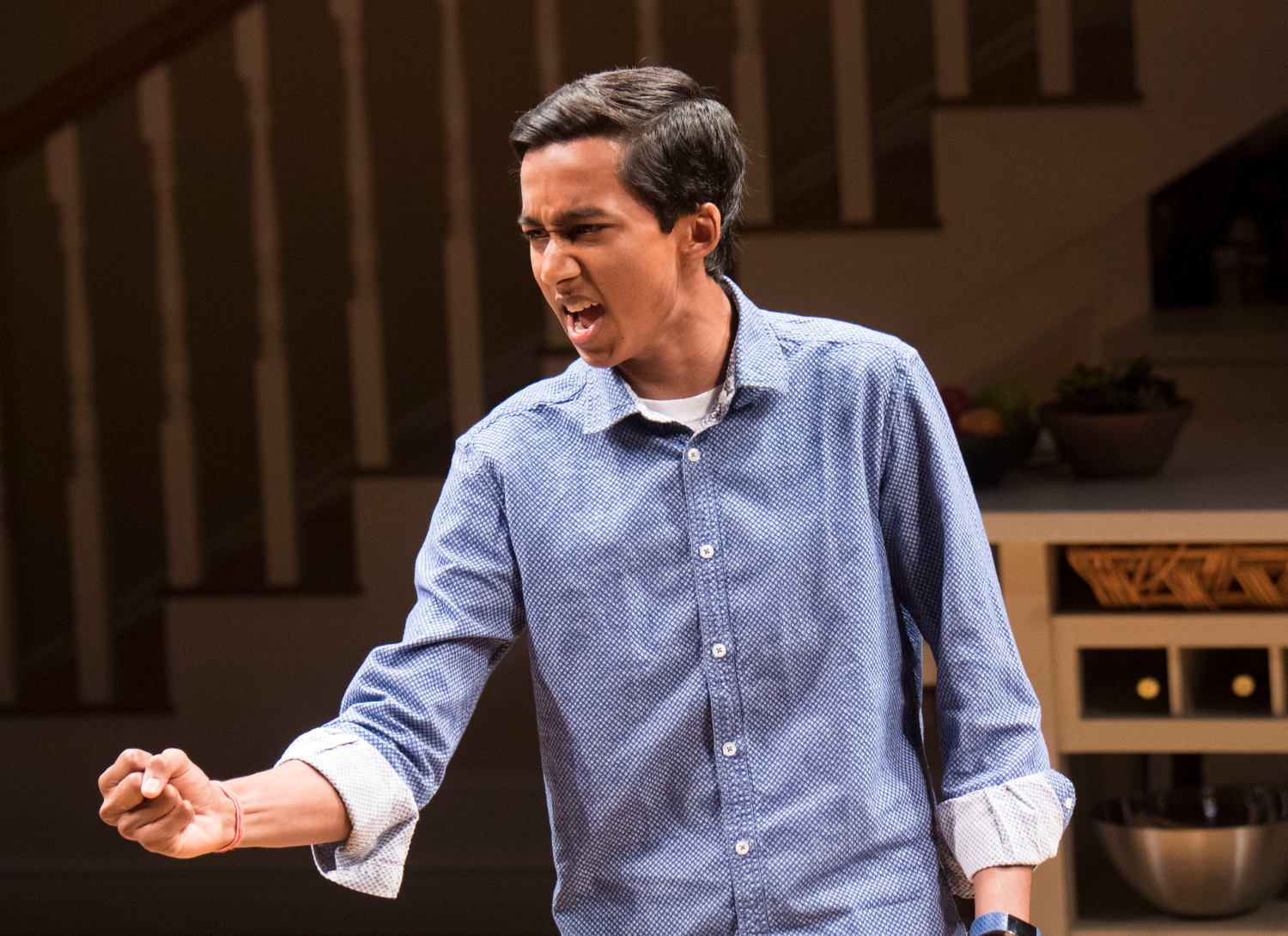 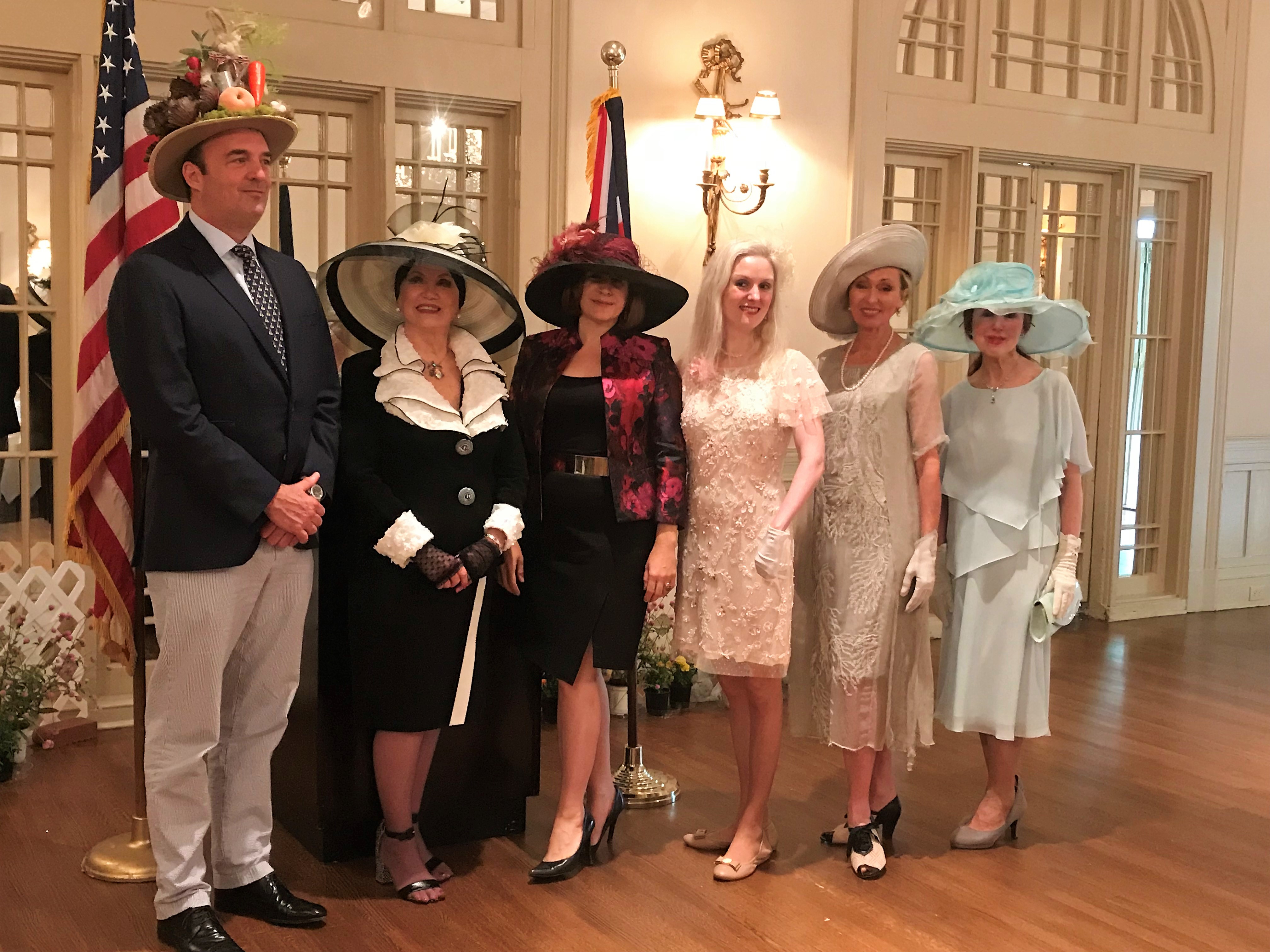 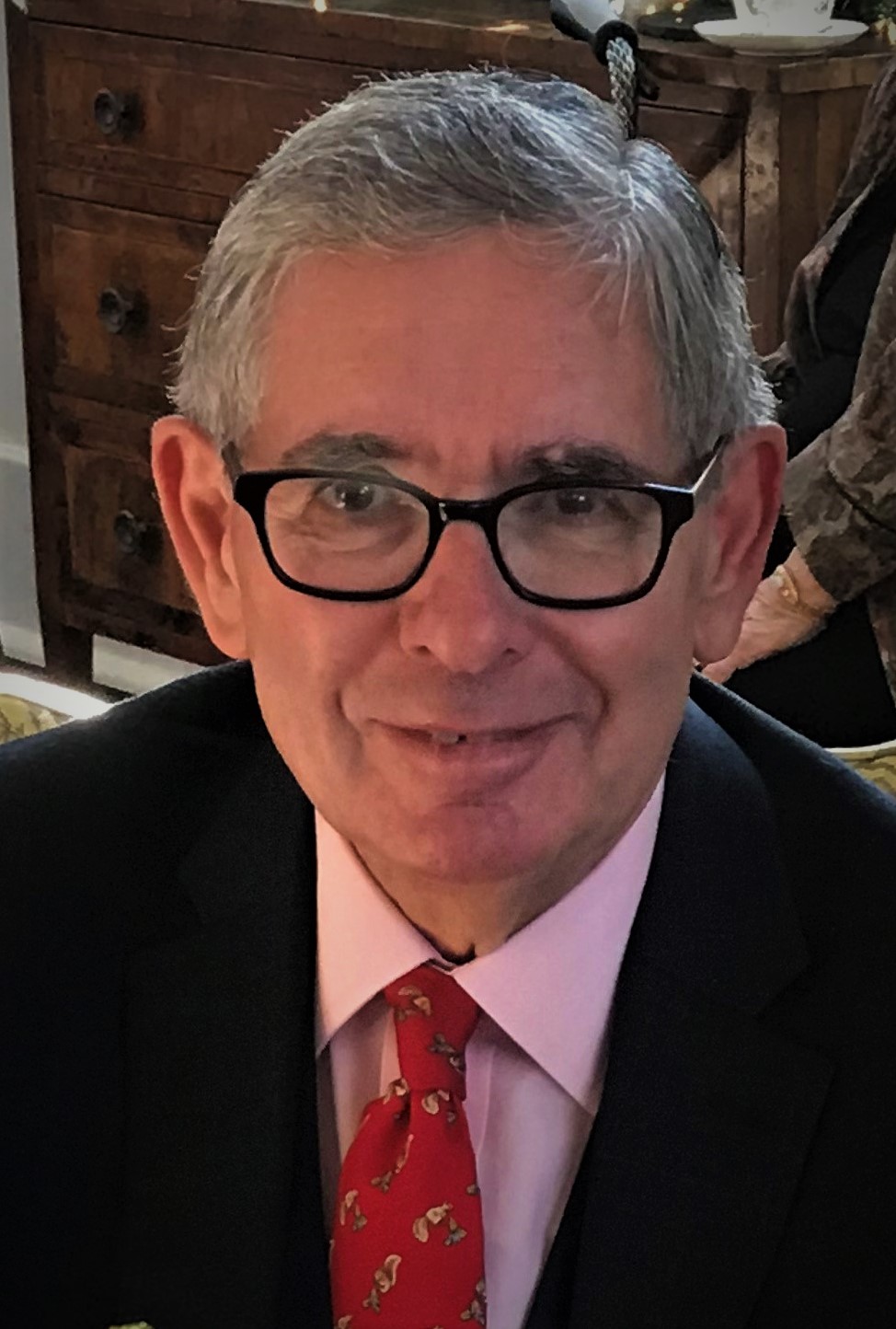 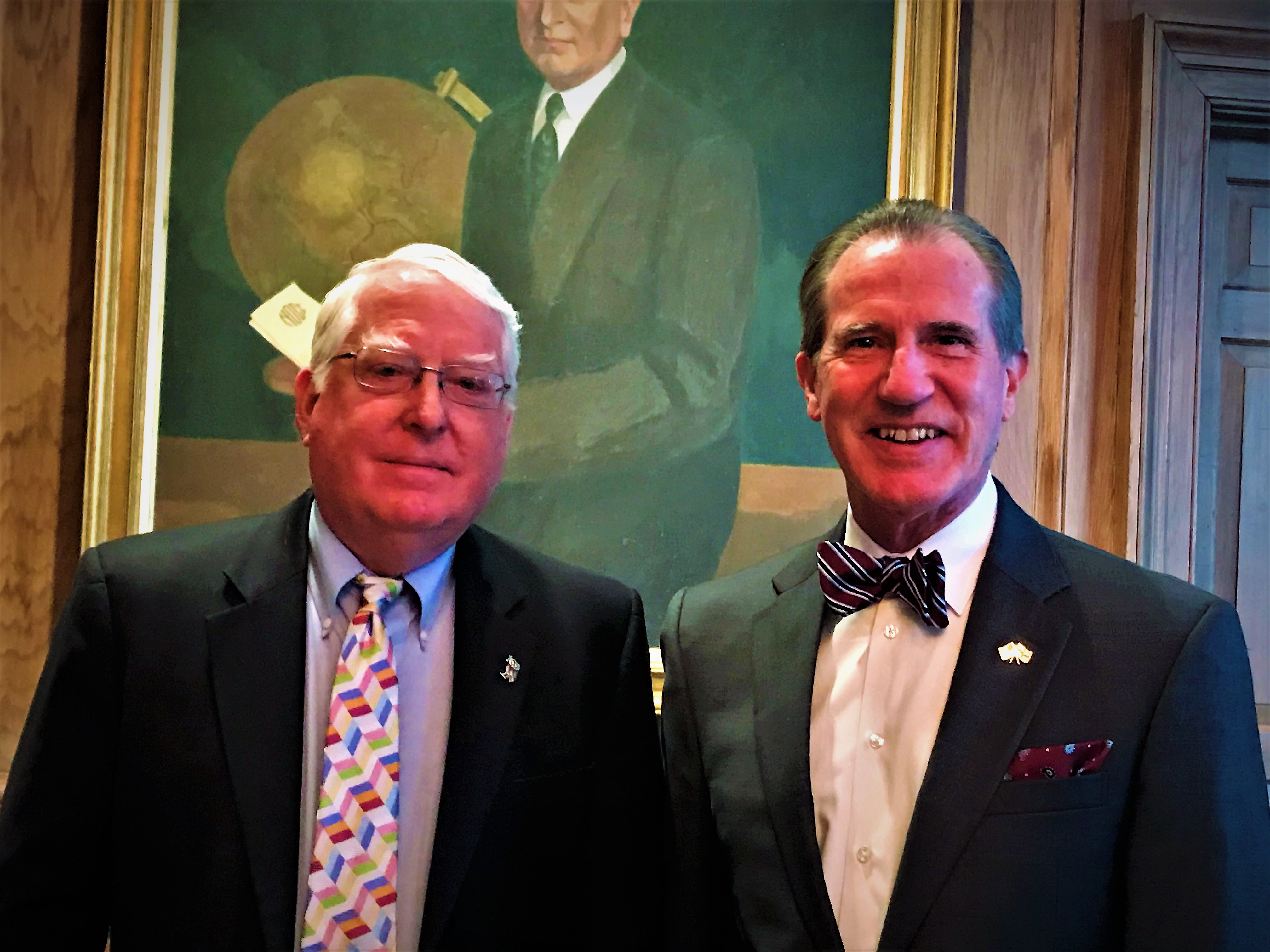 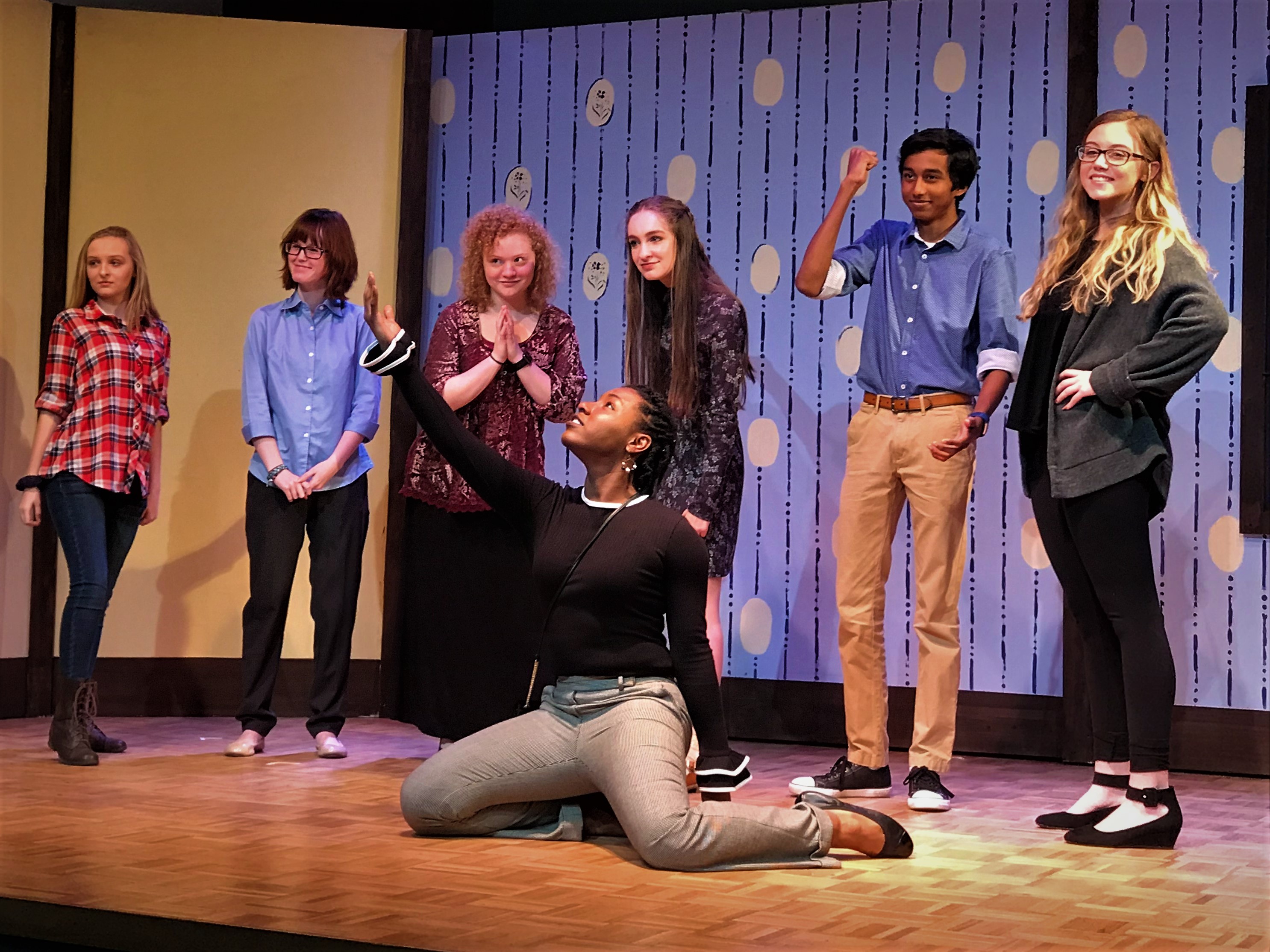 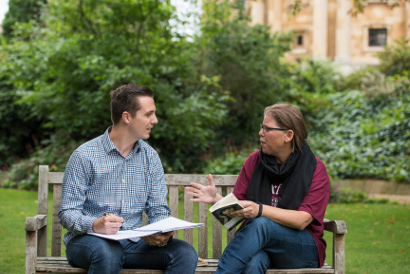