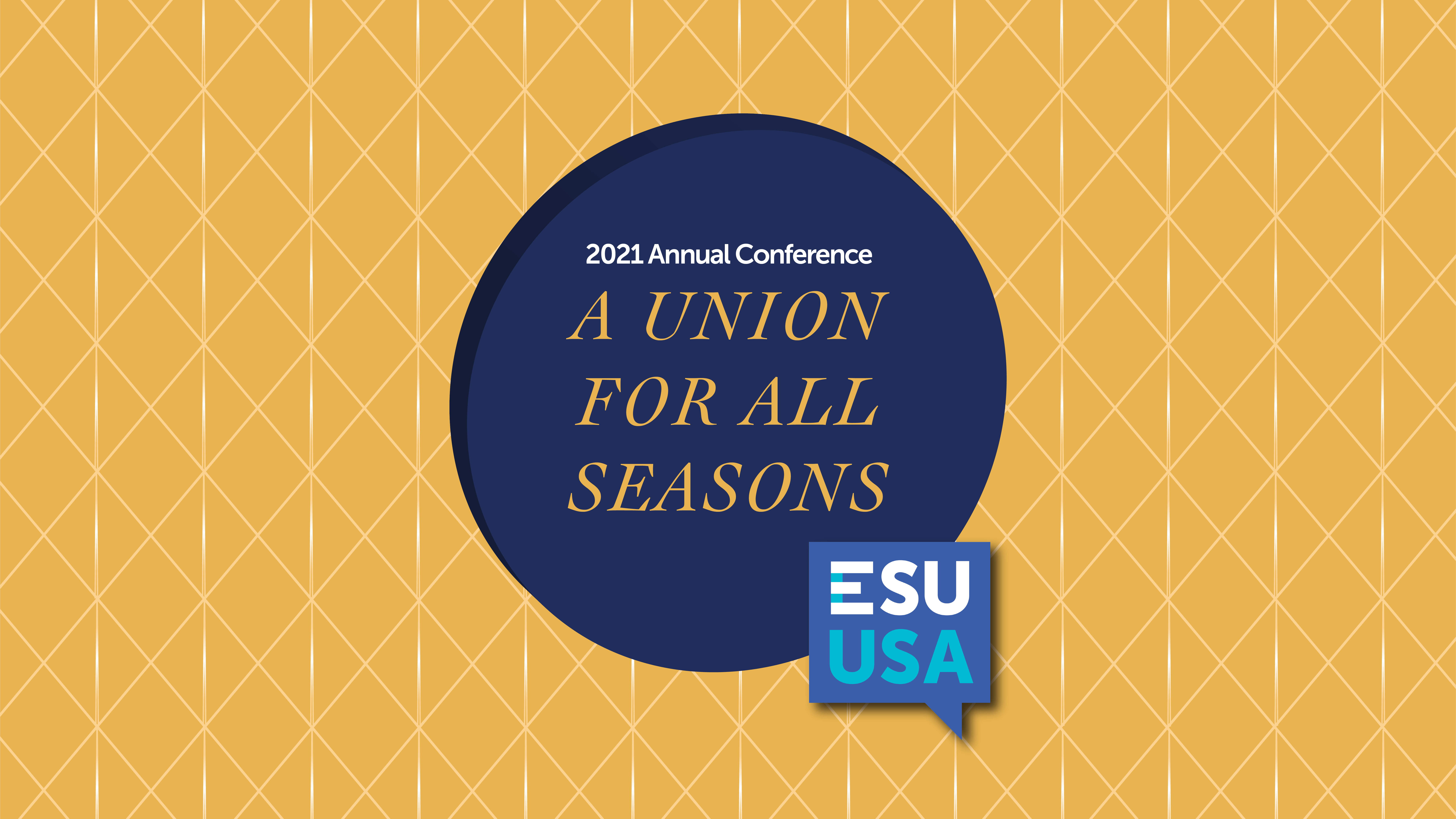 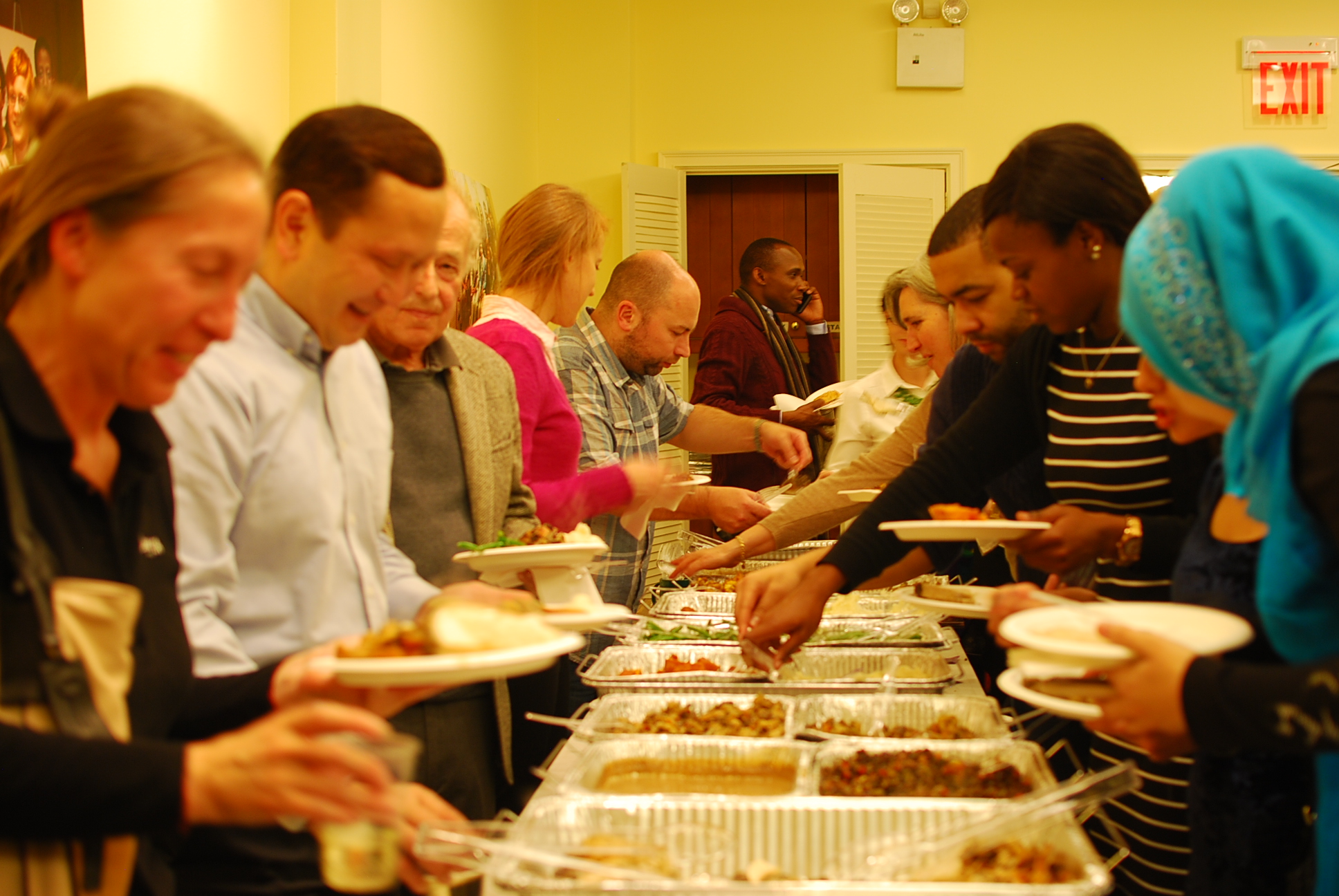 On Monday, November 23rd, over 75 new immigrants celebrated their first Thanksgiving at the English-Speaking Union in New York City.  These members of the Andrew Romay New Immigrant Center were joined by the founder and primary sponsor, Dr. Romay, and program alumni in a feast of turkey and all the trimmings.  Members from Russia, Belarus, Colombia, China and Guinea shared their personal reflections on their first Thanksgiving and gratitude to the ESU for providing a welcoming community. 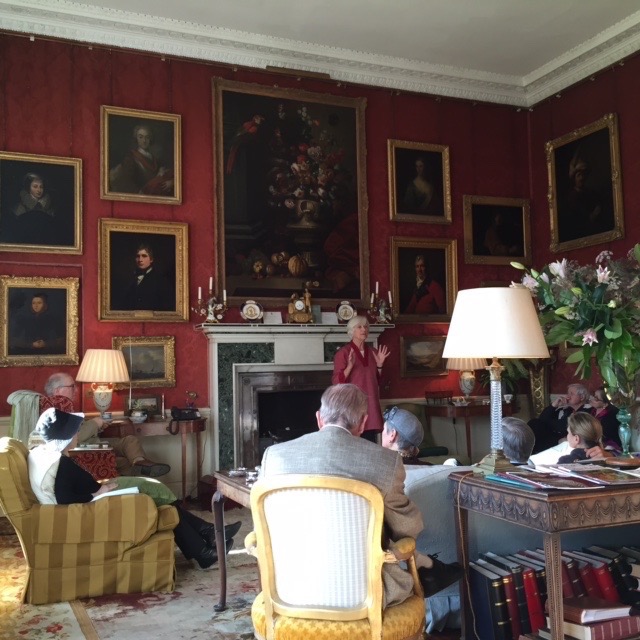 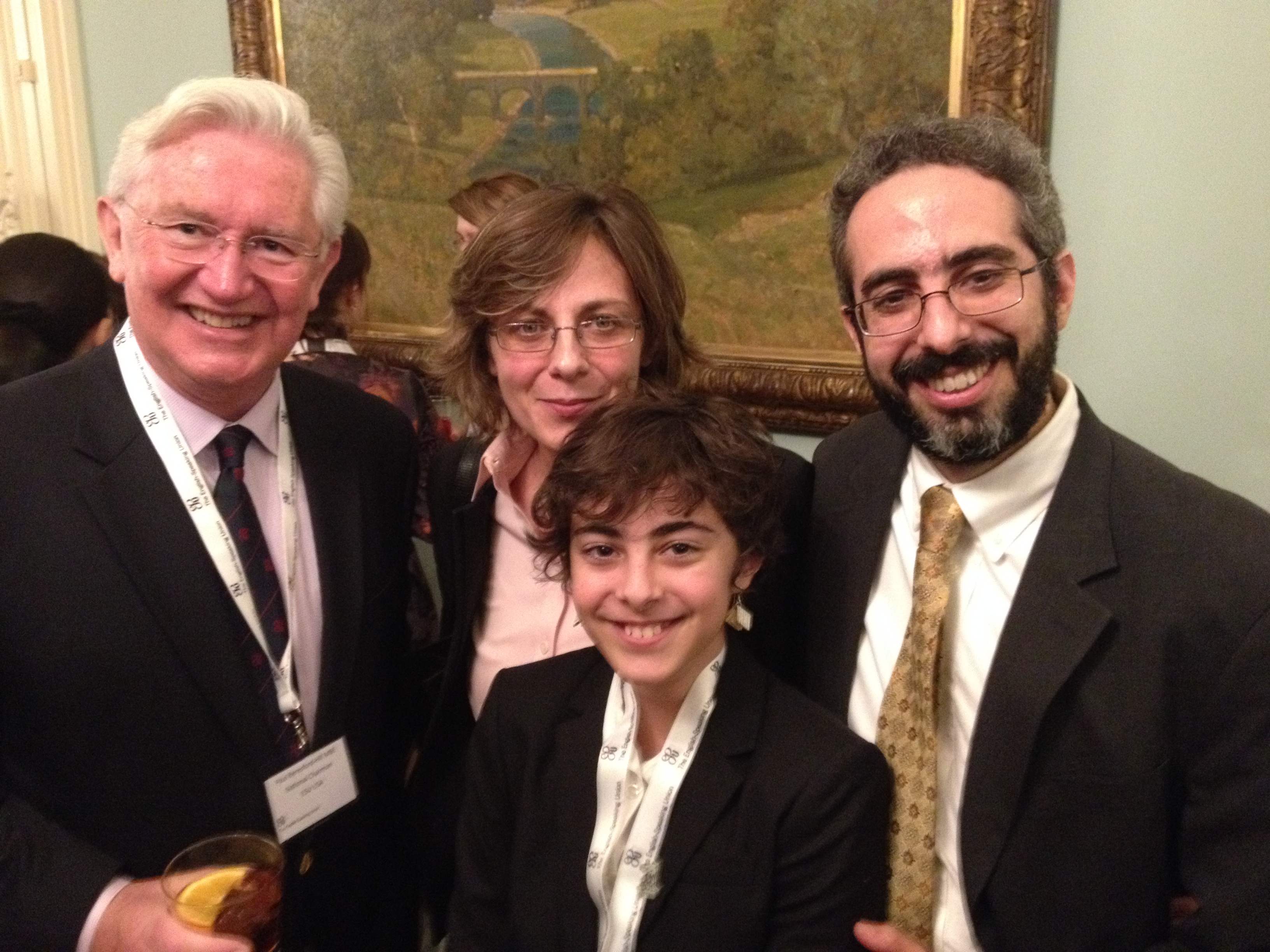 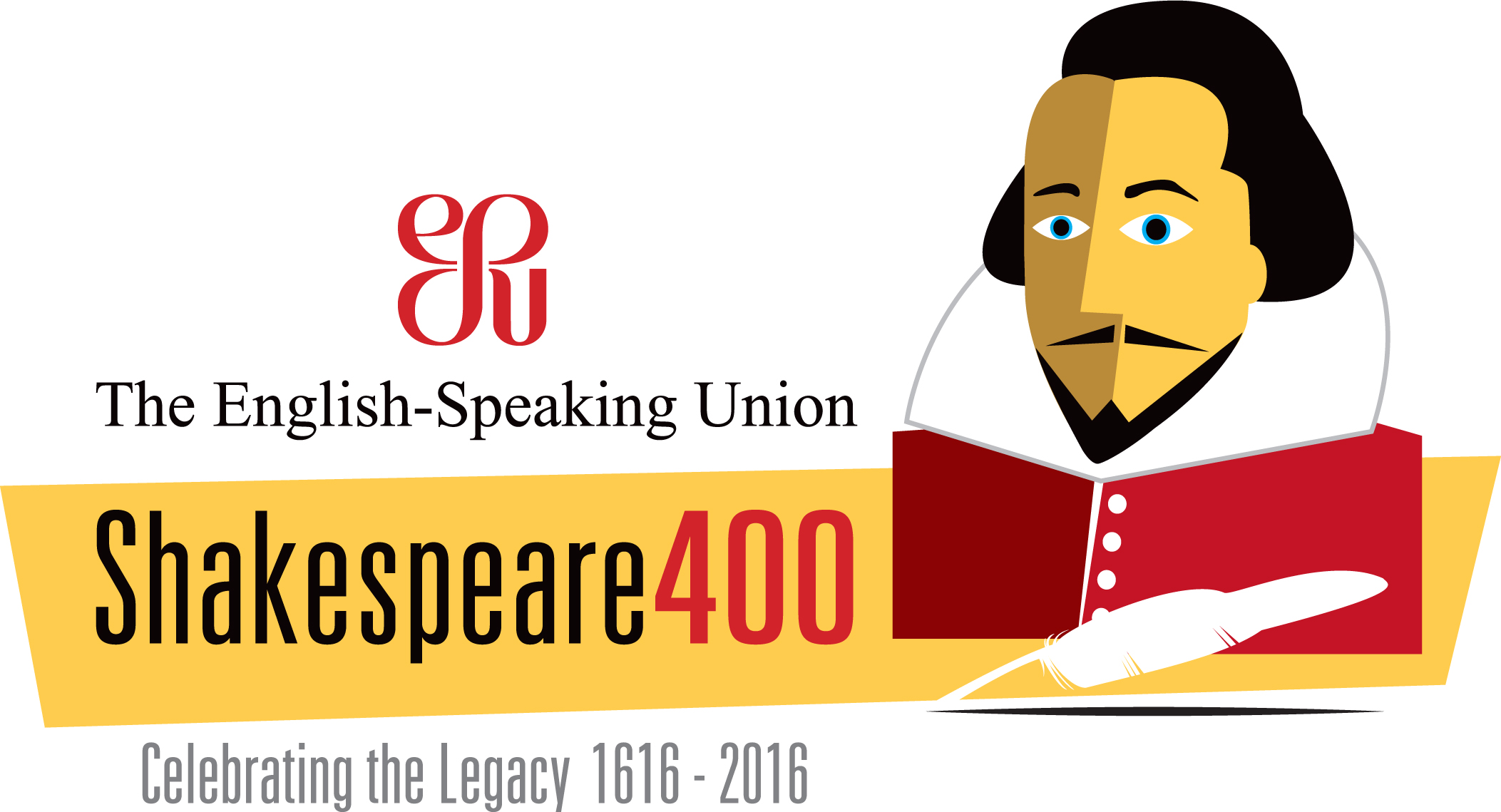