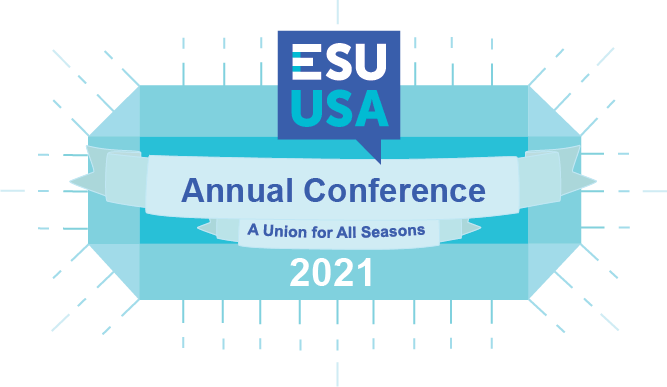 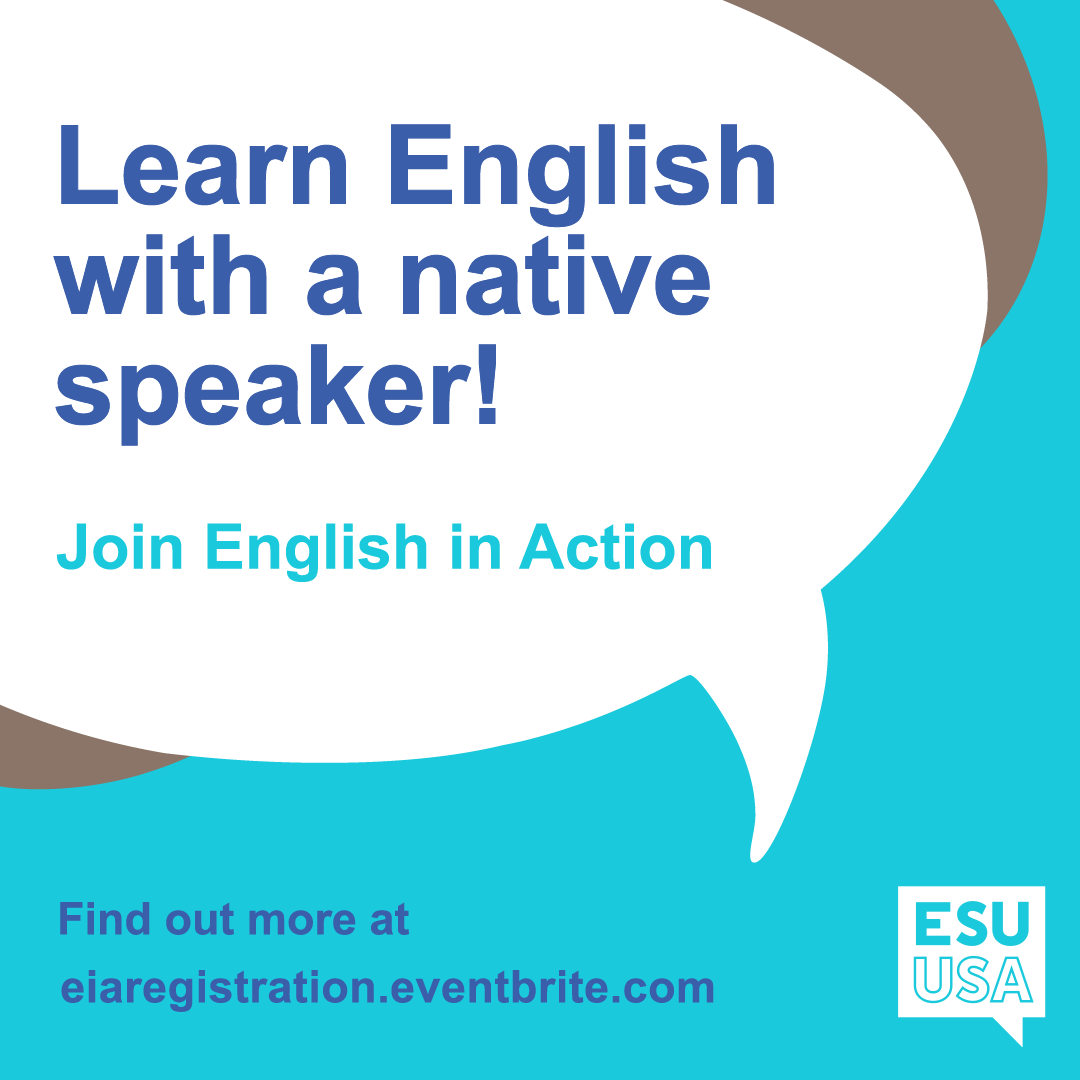 Are you looking to build fluency and confidence in English? Our English in Action program will match you with your own native speaker. We continue to accept new students on a rolling basis, so register for our upcoming info session. Students must be 18 years or older to participate in the program. Students must also speak English at an intermediate level or higher. Course fees apply. 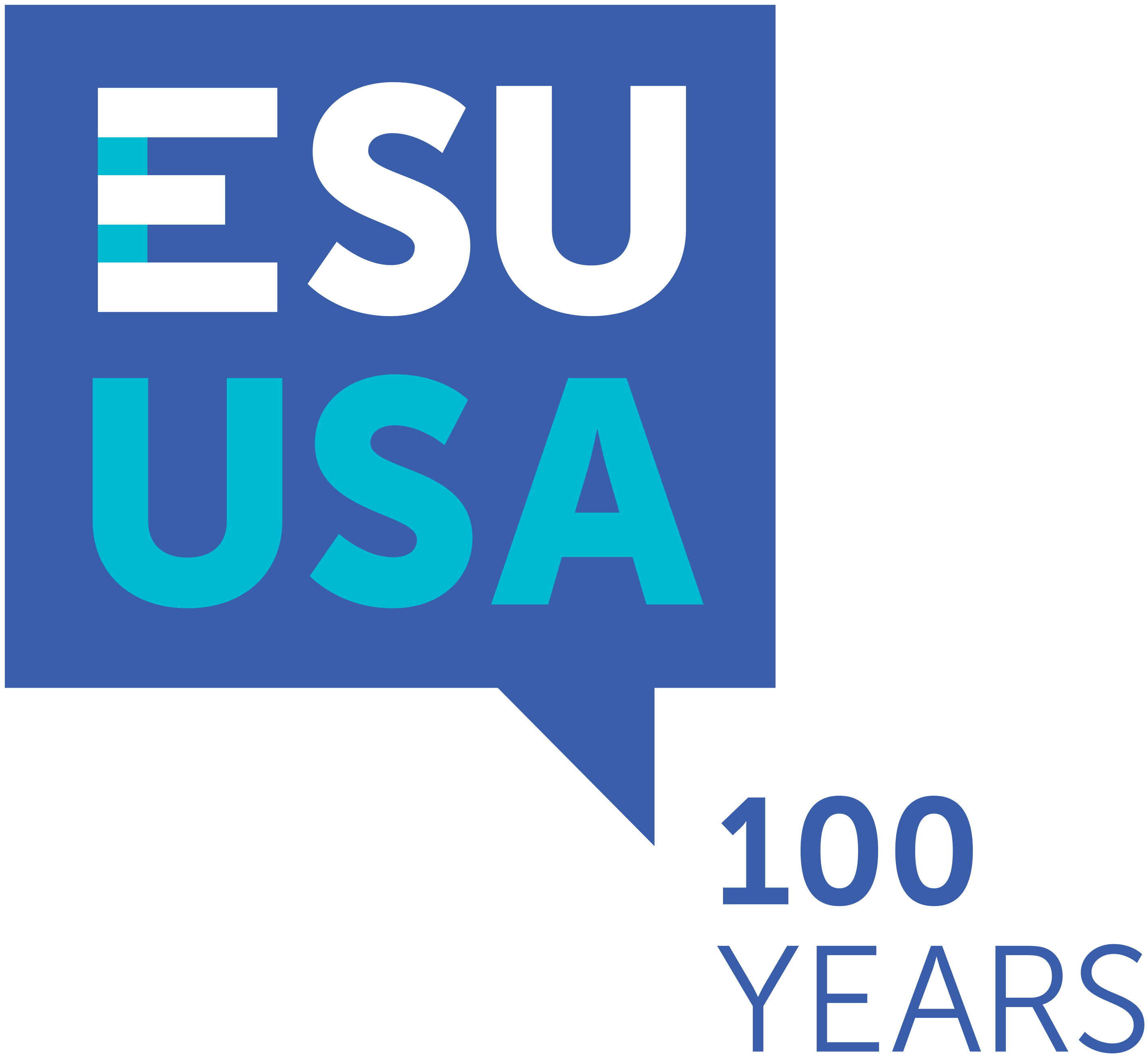 For their work redesigning the English-Speaking Union's logo and brand, graphic design firm Odgis + Co has won the 2020 GDUSA American Graphic Design Award. The award was presented to only 700 projects from more than 10,000 entries across all design fields.

The English-Speaking Union of the United States is pleased to announce Mr. George Pratt has been selected as this year's Luard Morse Scholarship recipient. George Pratt of Jacksonville, FL is a sophomore at Morehouse College in Atlanta, GA, where he is pursuing a degree in Religion and History. This prestigious scholarship offers George up to $25,000 towards a semester of study at a British university during his junior year. 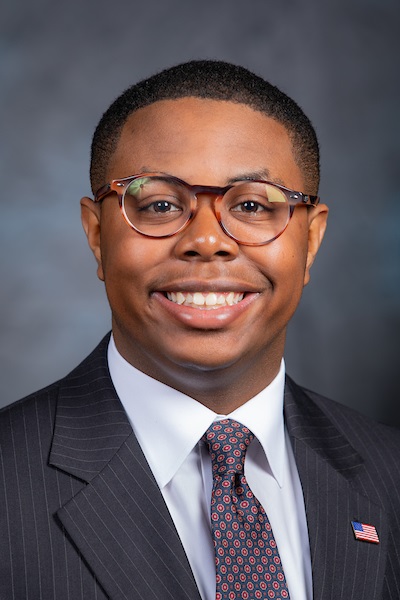 "The English-Speaking Union of the United States remains committed, even in the midst of a global pandemic, to academic excellence and to international understanding as demonstrated by its Luard Morse Scholarship.  This year's Luard Morse scholar, George Pratt, exemplifies the very best of American undergraduate college students and will benefit greatly by spending part of his junior year studying in the United Kingdom. We are excited and proud to support his educational endeavors" stated Darrell Hill, chair of the ESU Luard Morse Scholarship Committee. 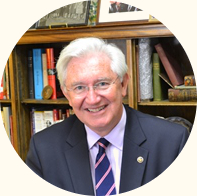 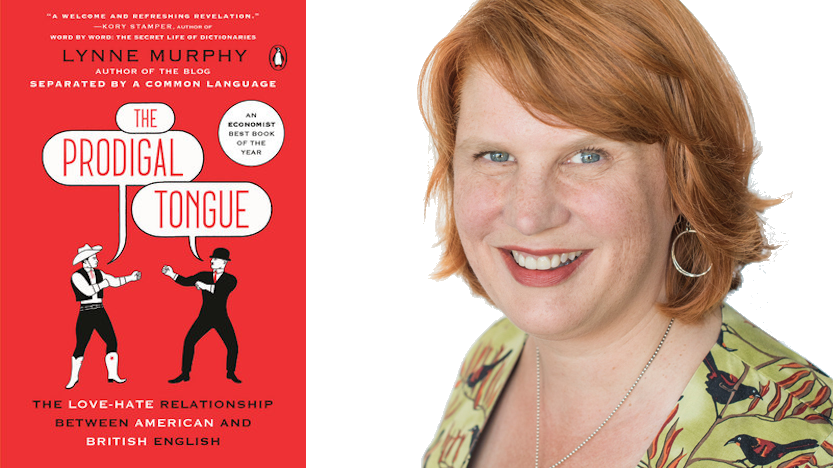